My kids have the coolest grandpa any boy could ever want.  We went down to his shop to cut and sand their pinewood derby cars.  When we walked in he showed us the elk hides he was tanning.  There were hides in several different buckets sitting in different chemicals...cool.  Then he showed us some finished leather and a pouch he had made out of it. 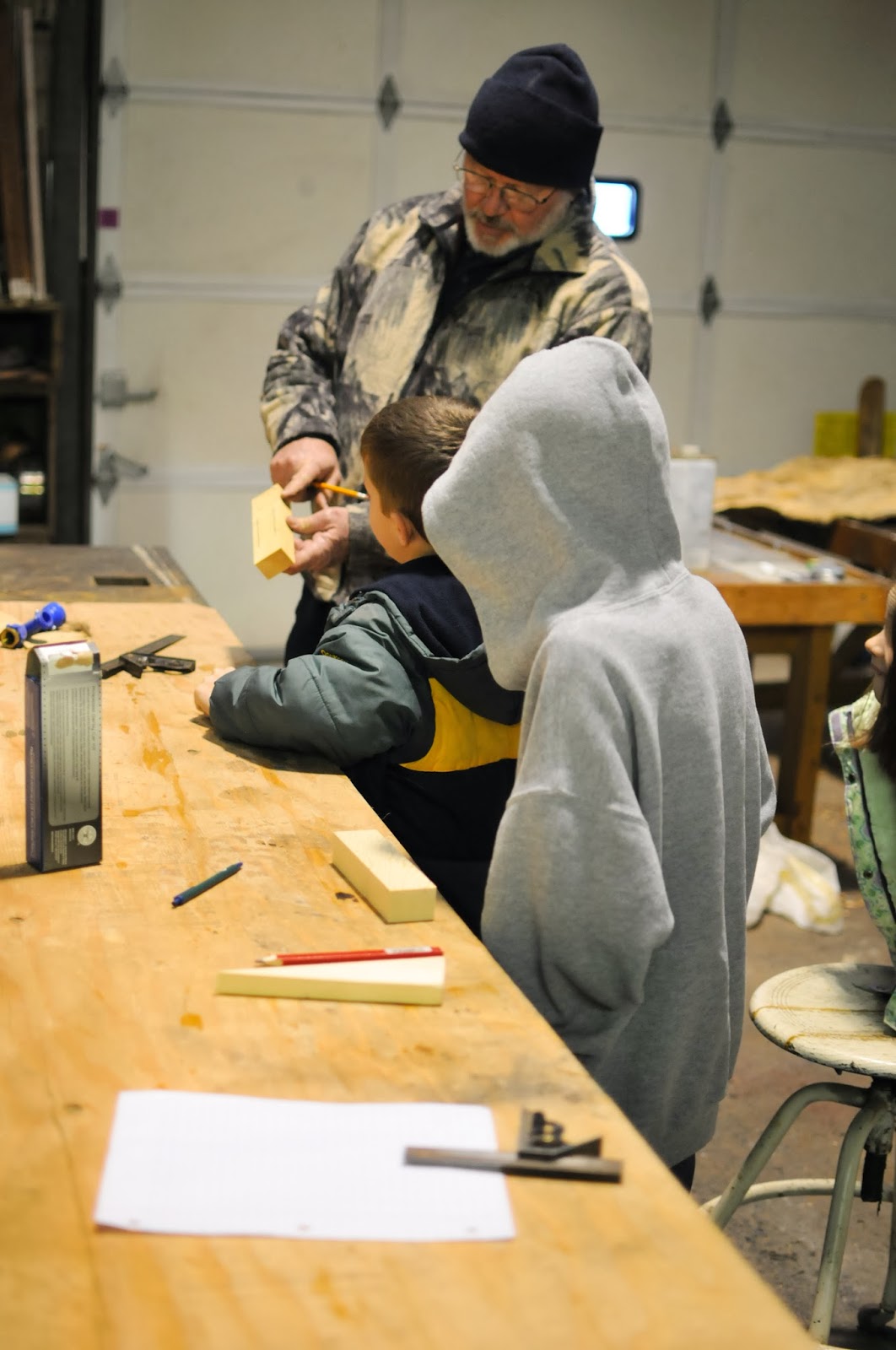 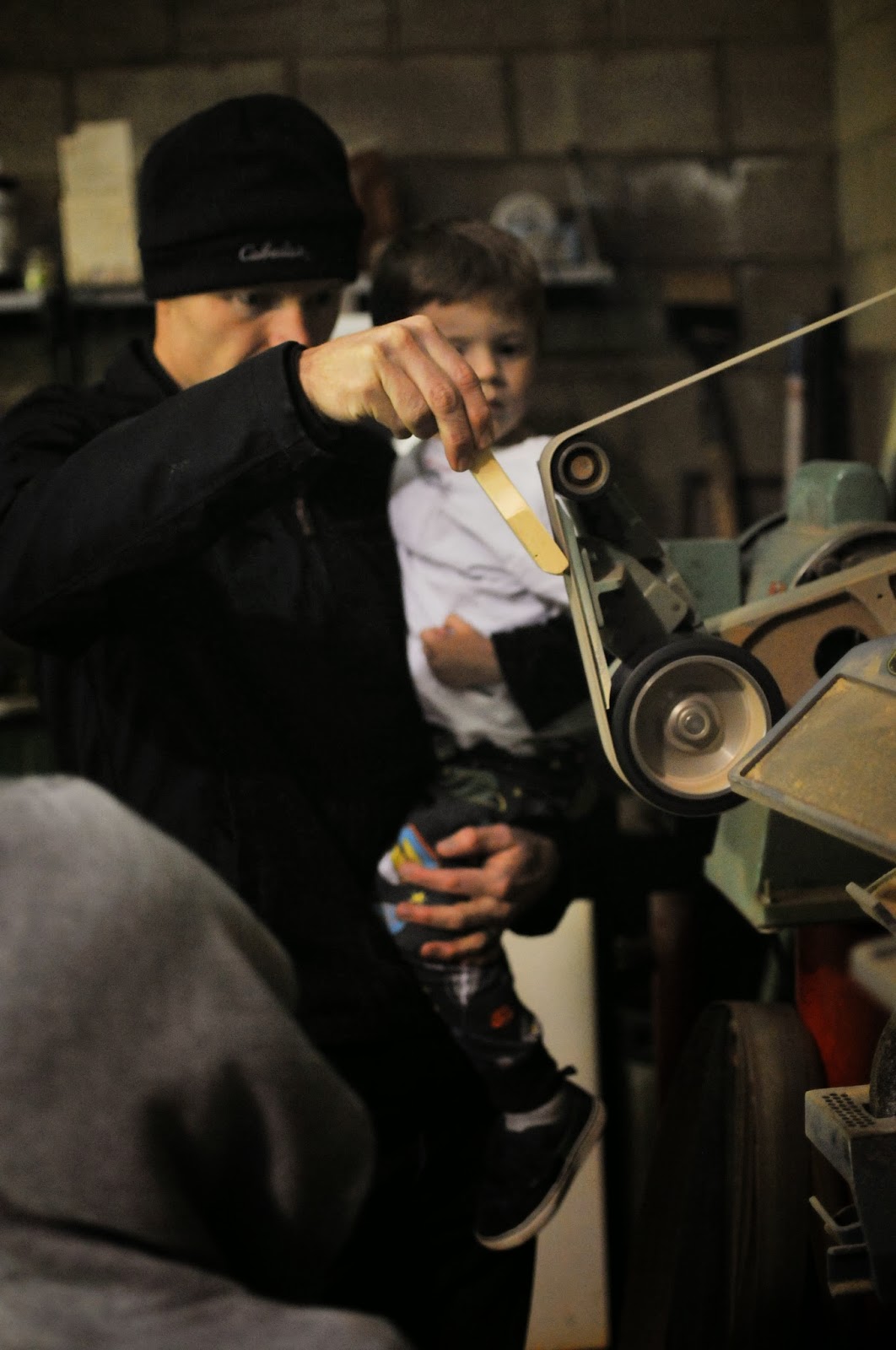 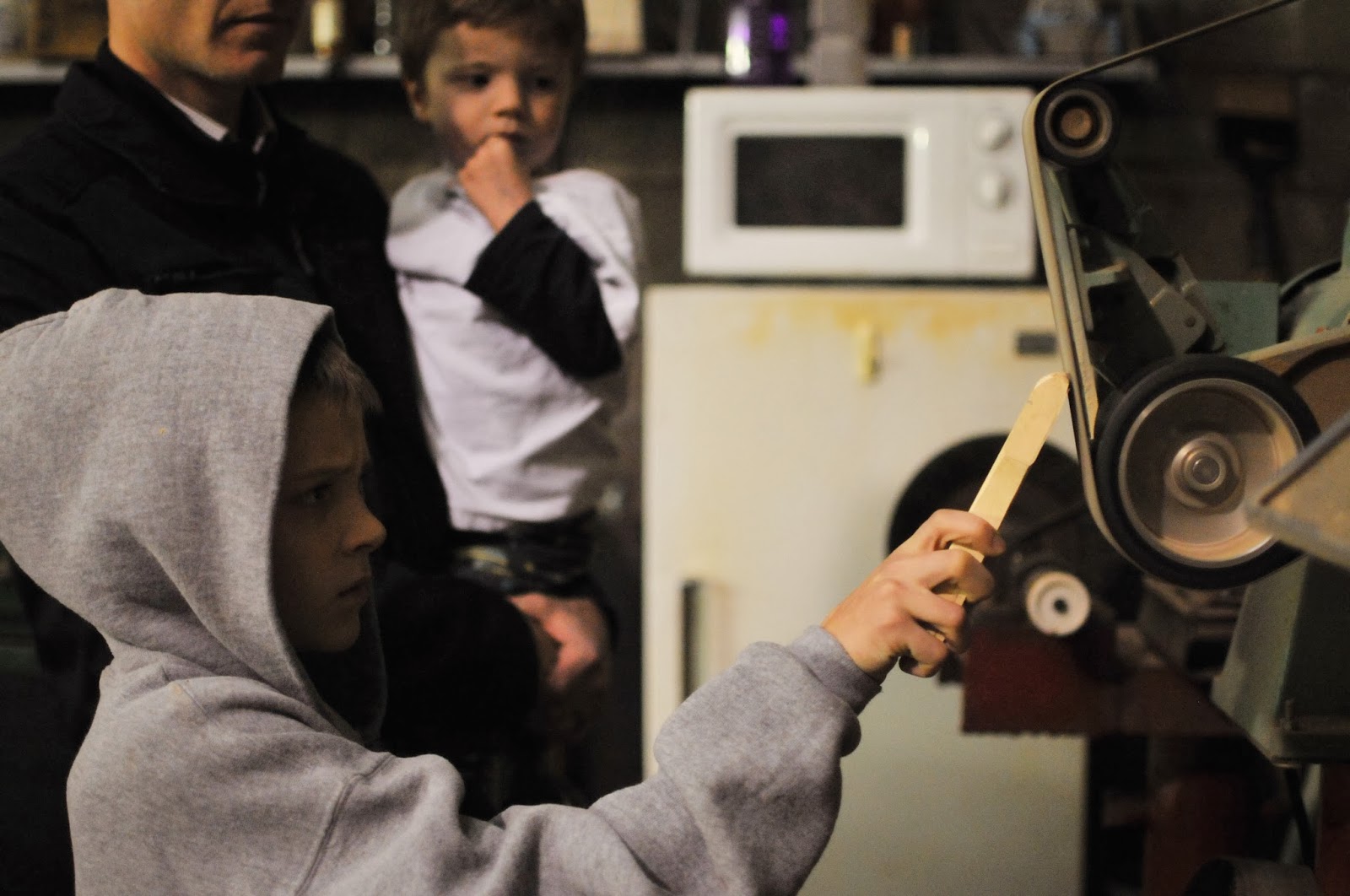 After they were all cut and sanded they went to work getting them as heavy as was allowed.  Most people glue strips of weights on the cars...not Buba's grandkids...they weighed out the right amount of used lead shot and then Buba melted it with a blow torch and poured the molten lead into holes they had drilled.  Cool. 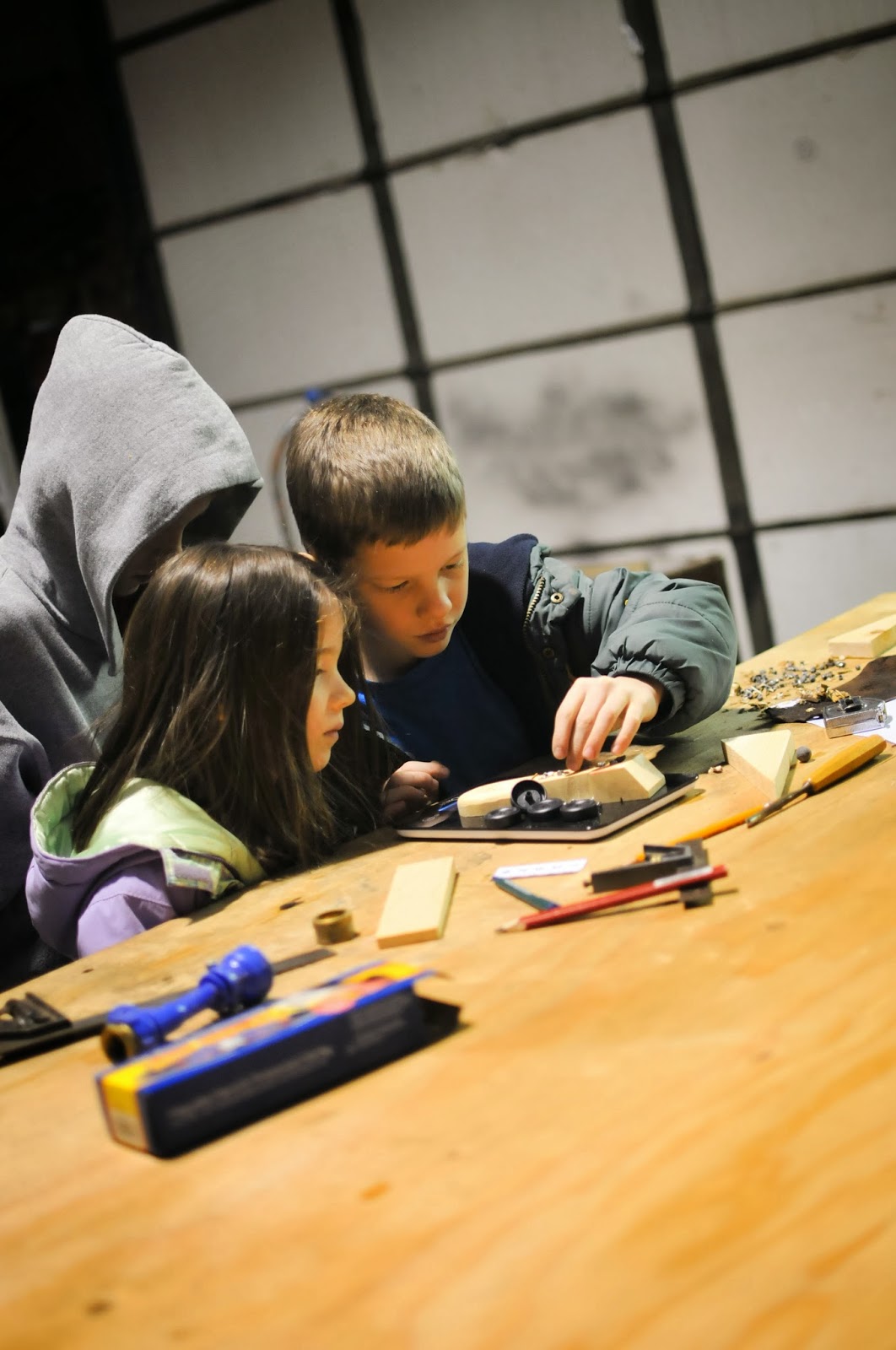 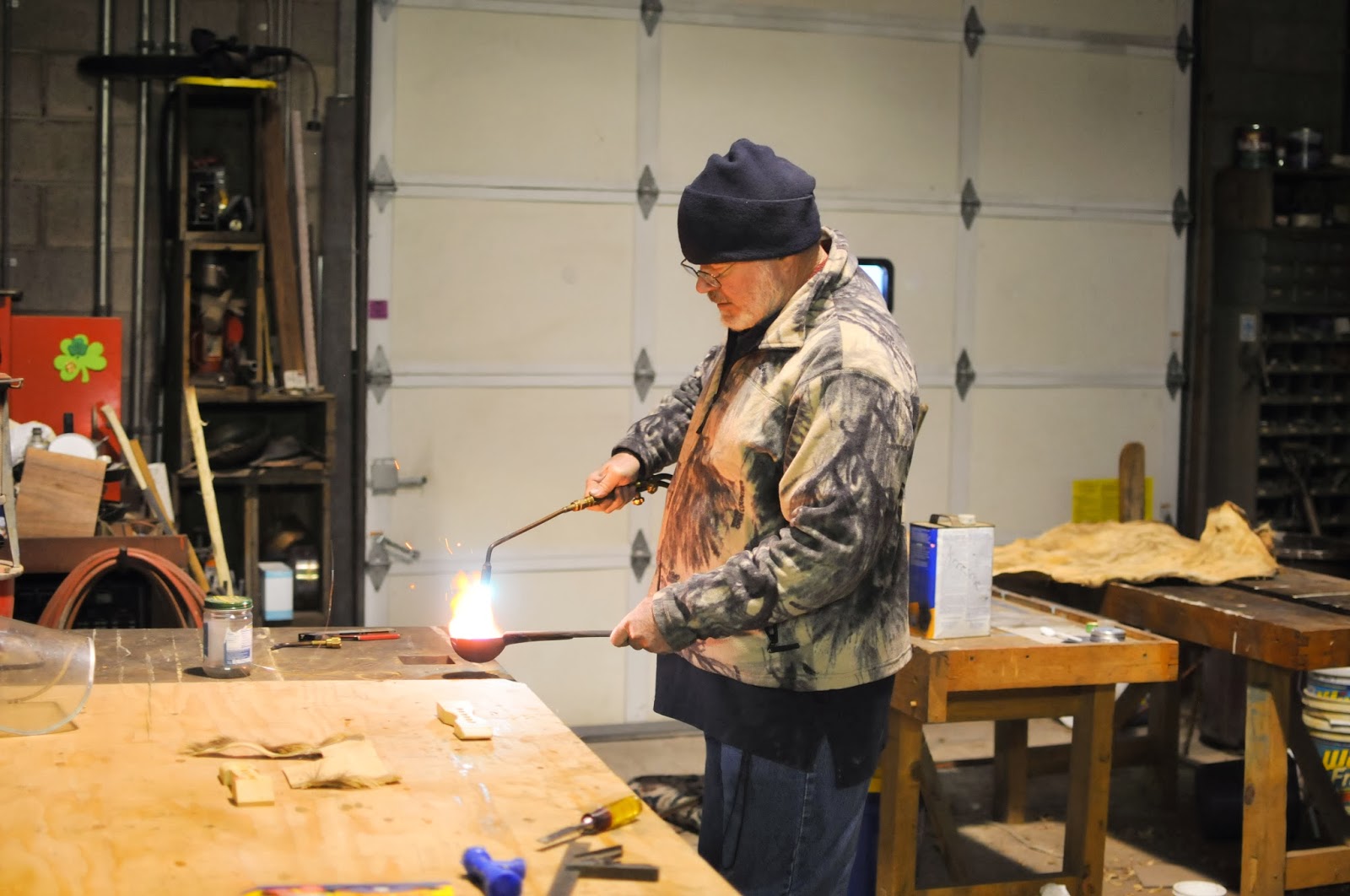 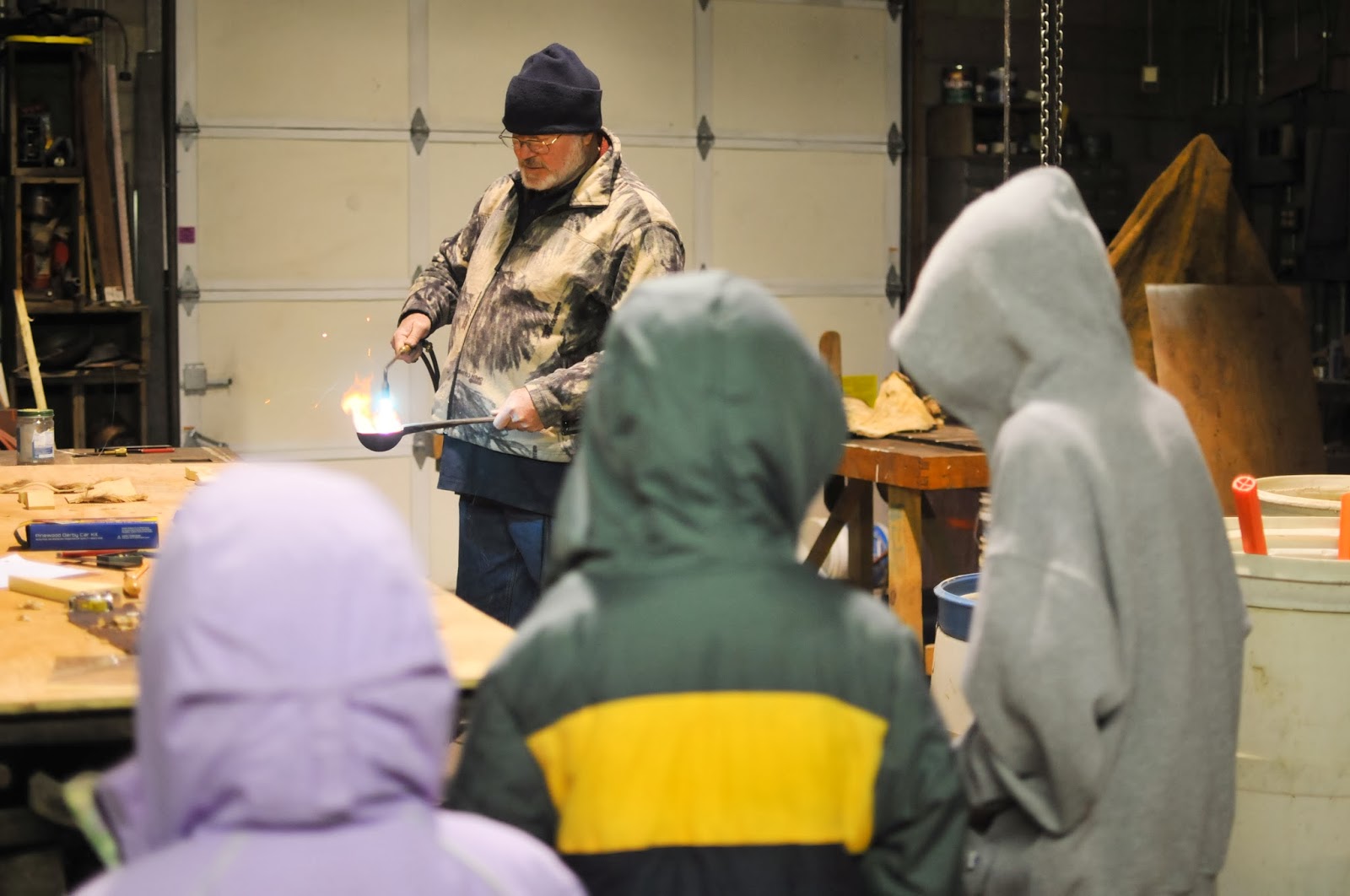 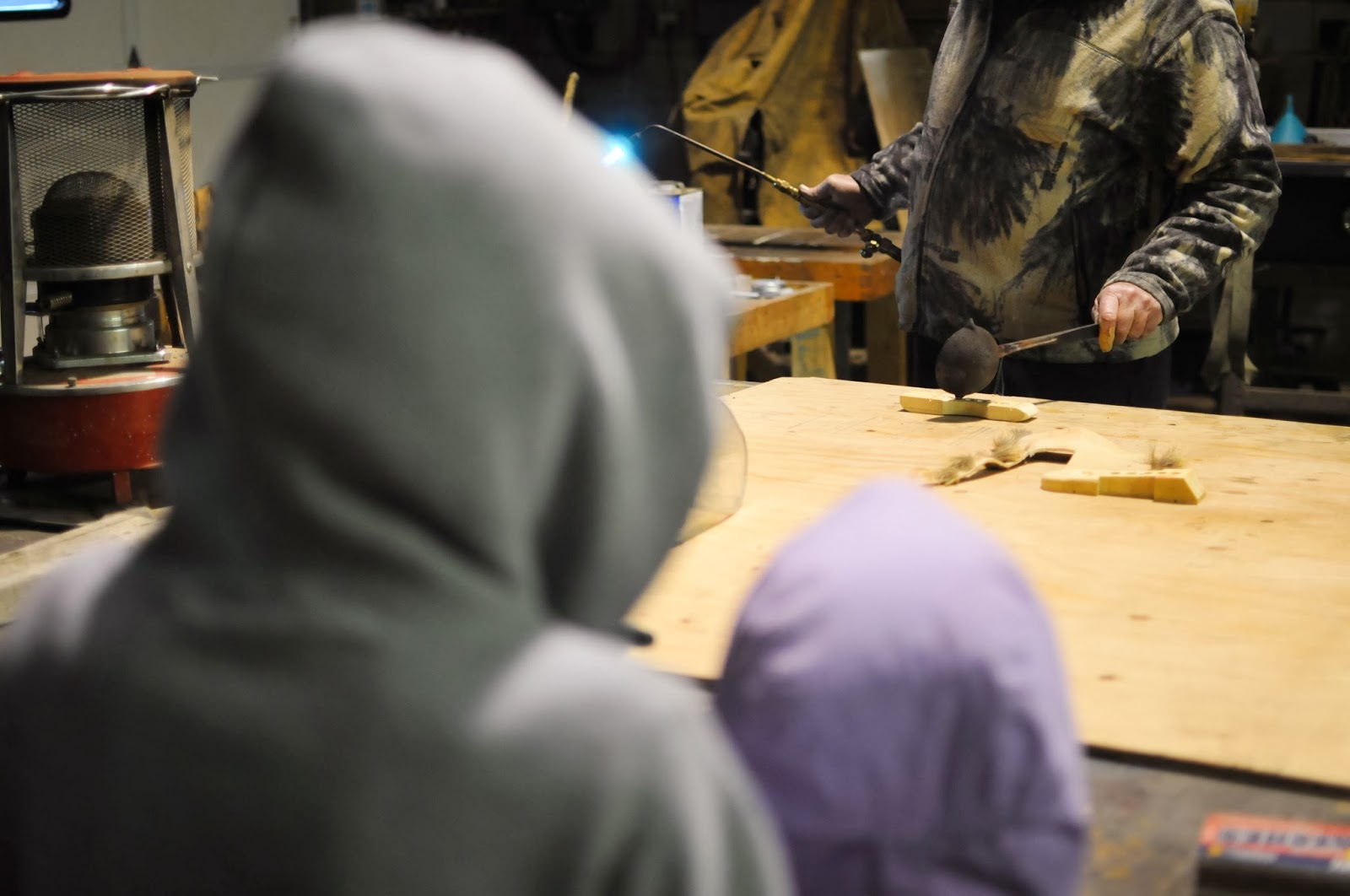 Race day was normal...lots of boys who had all worked hard on their cars and who were all dreaming of walking home with the first place trophy in their hands.  All but one were disappointed. 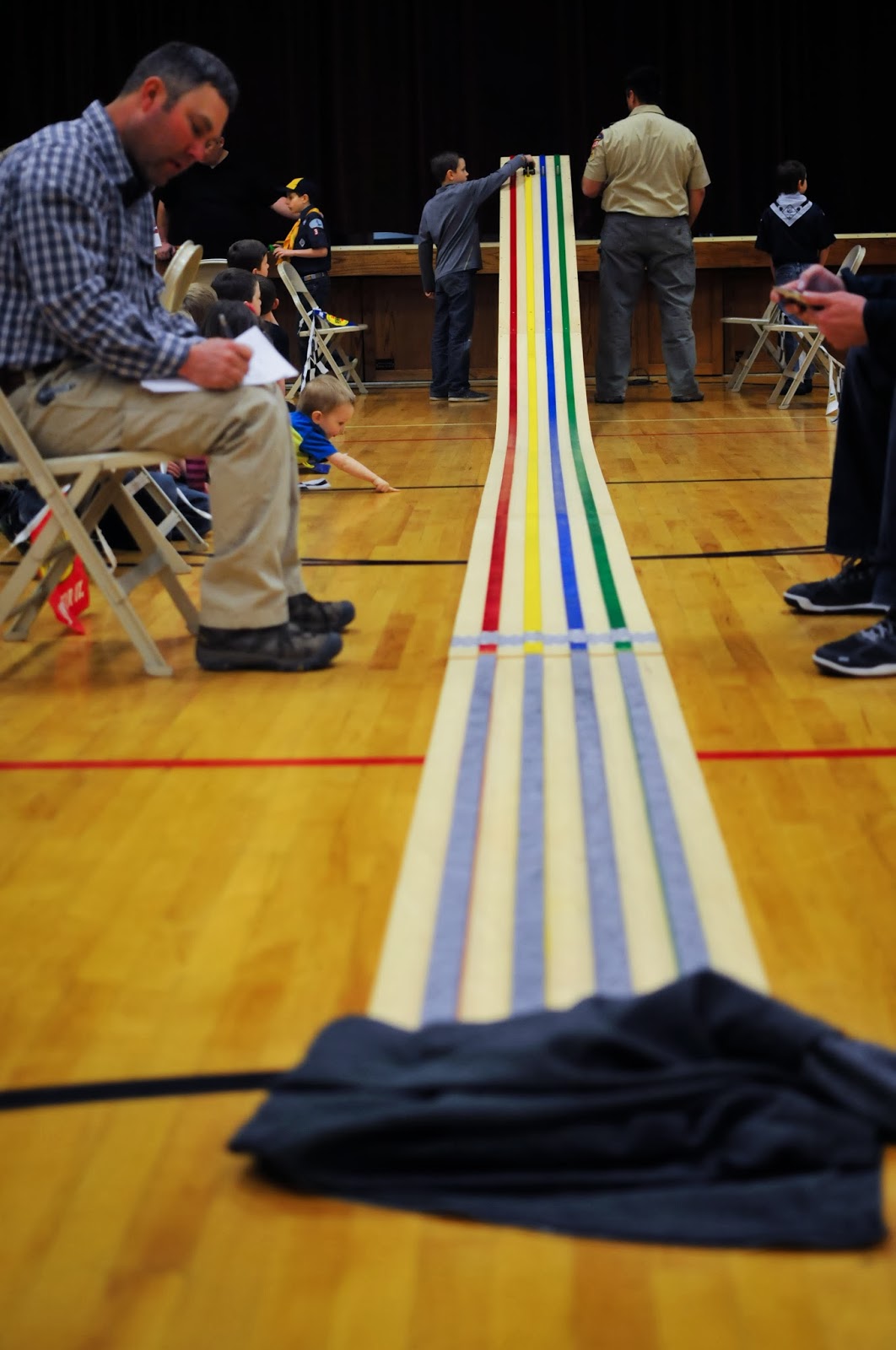 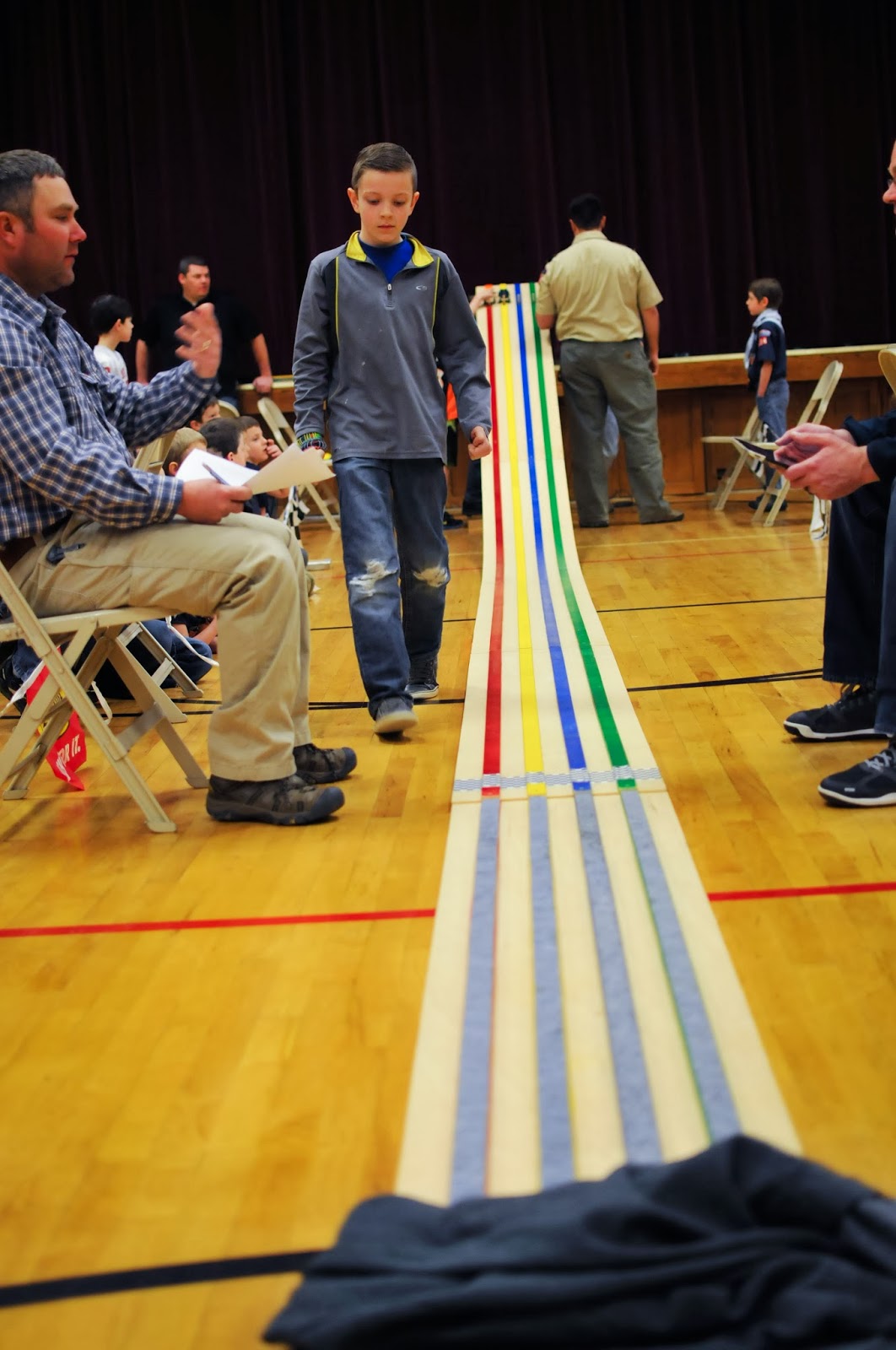 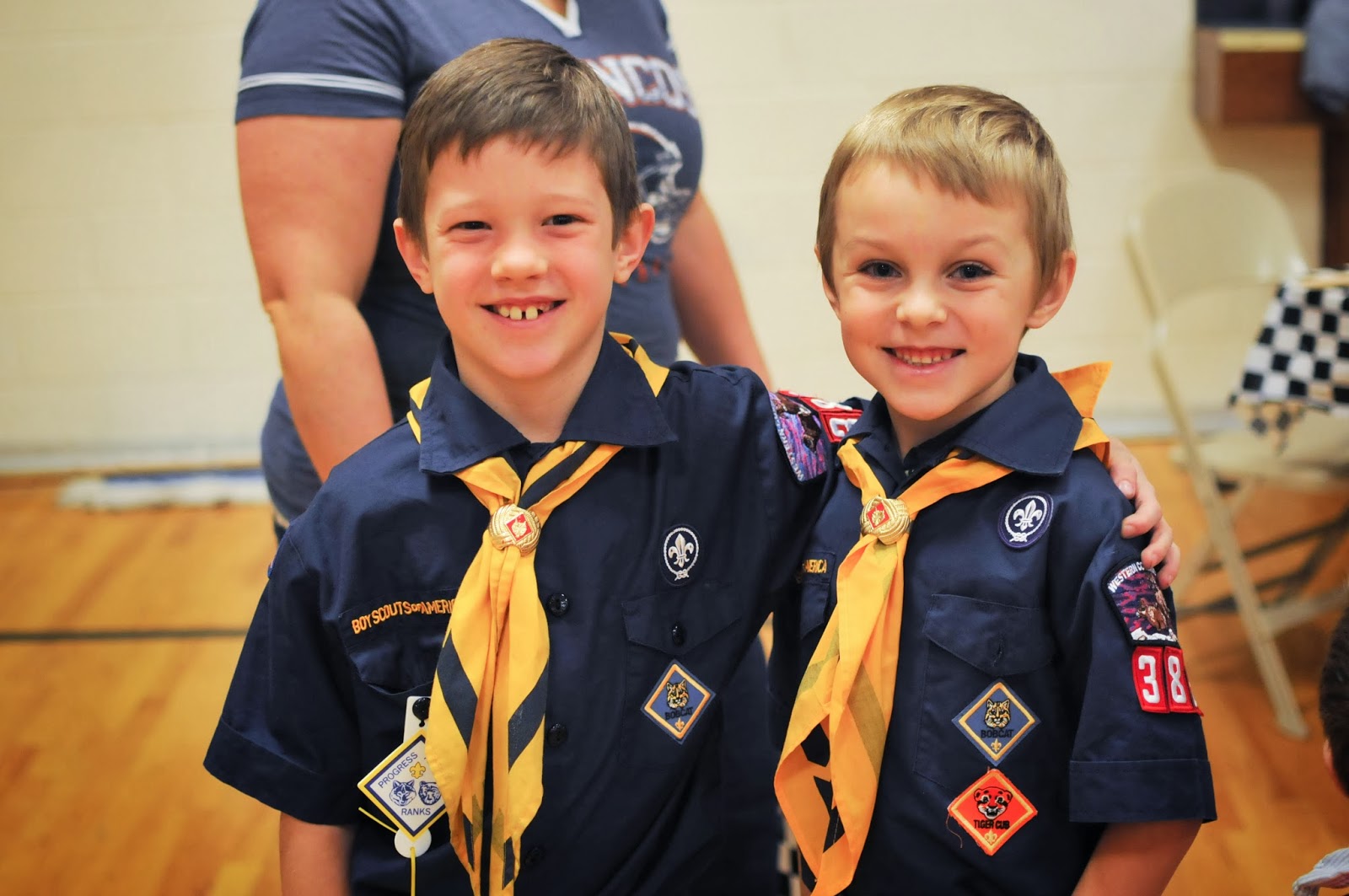 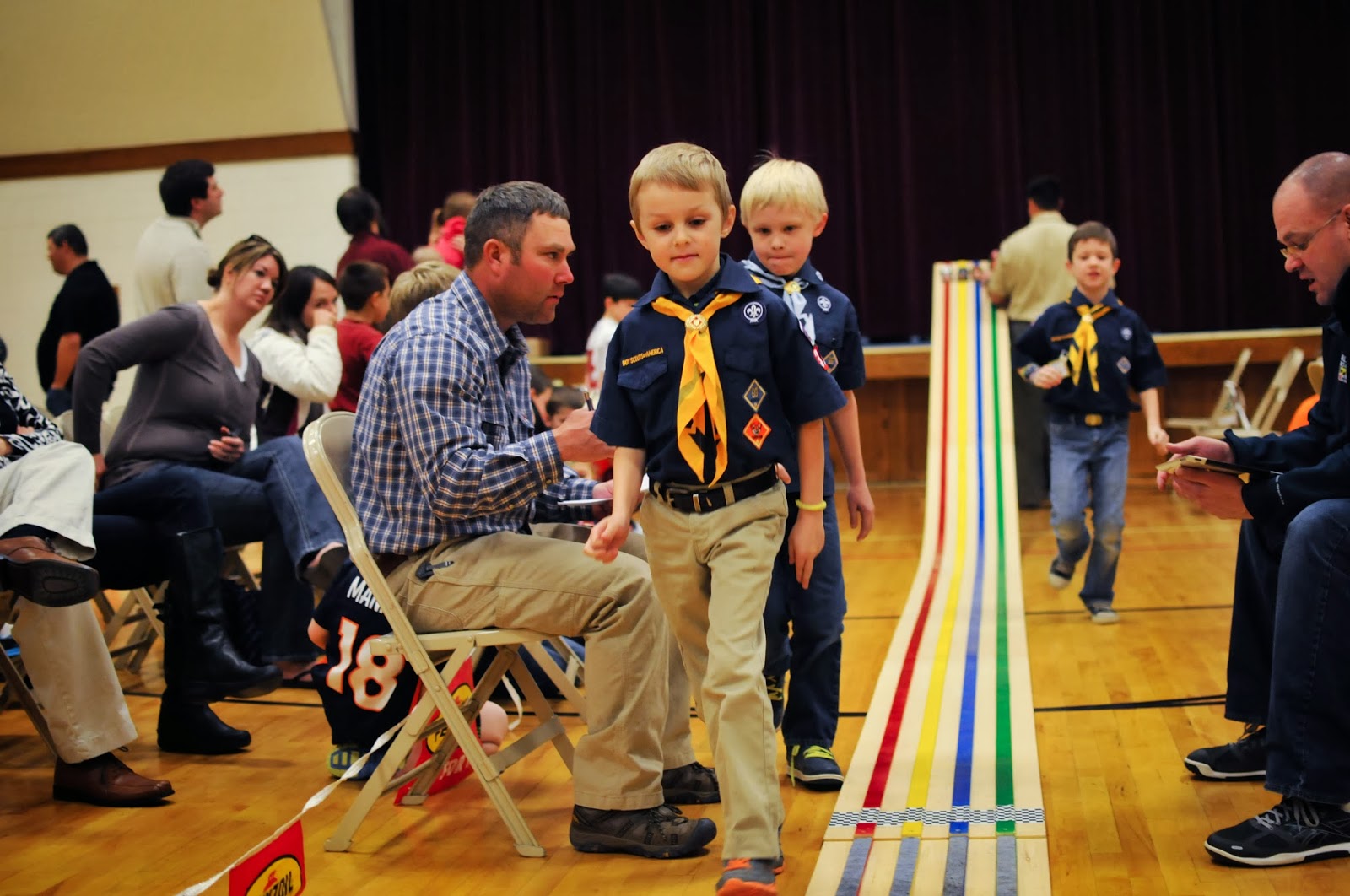 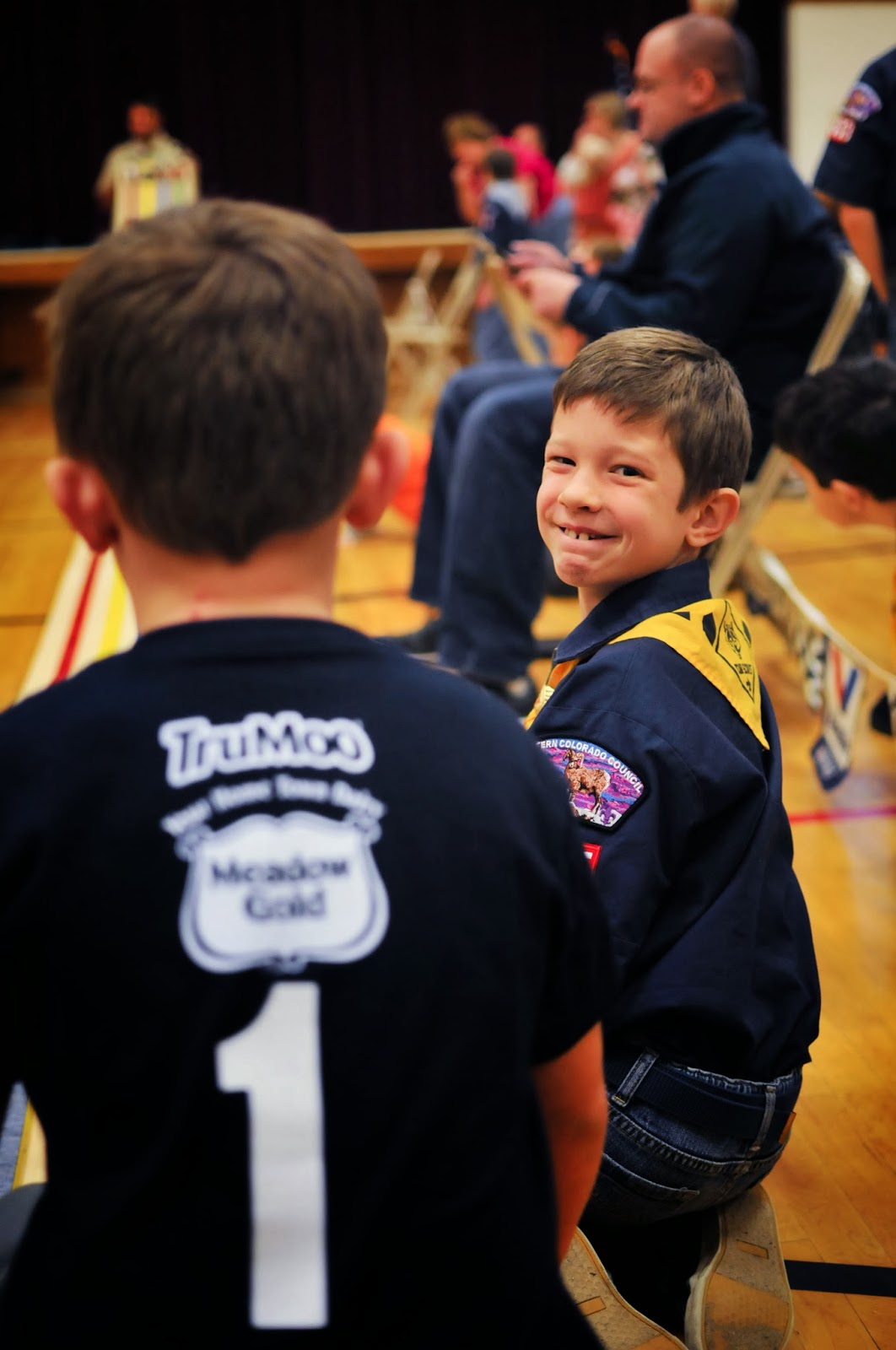 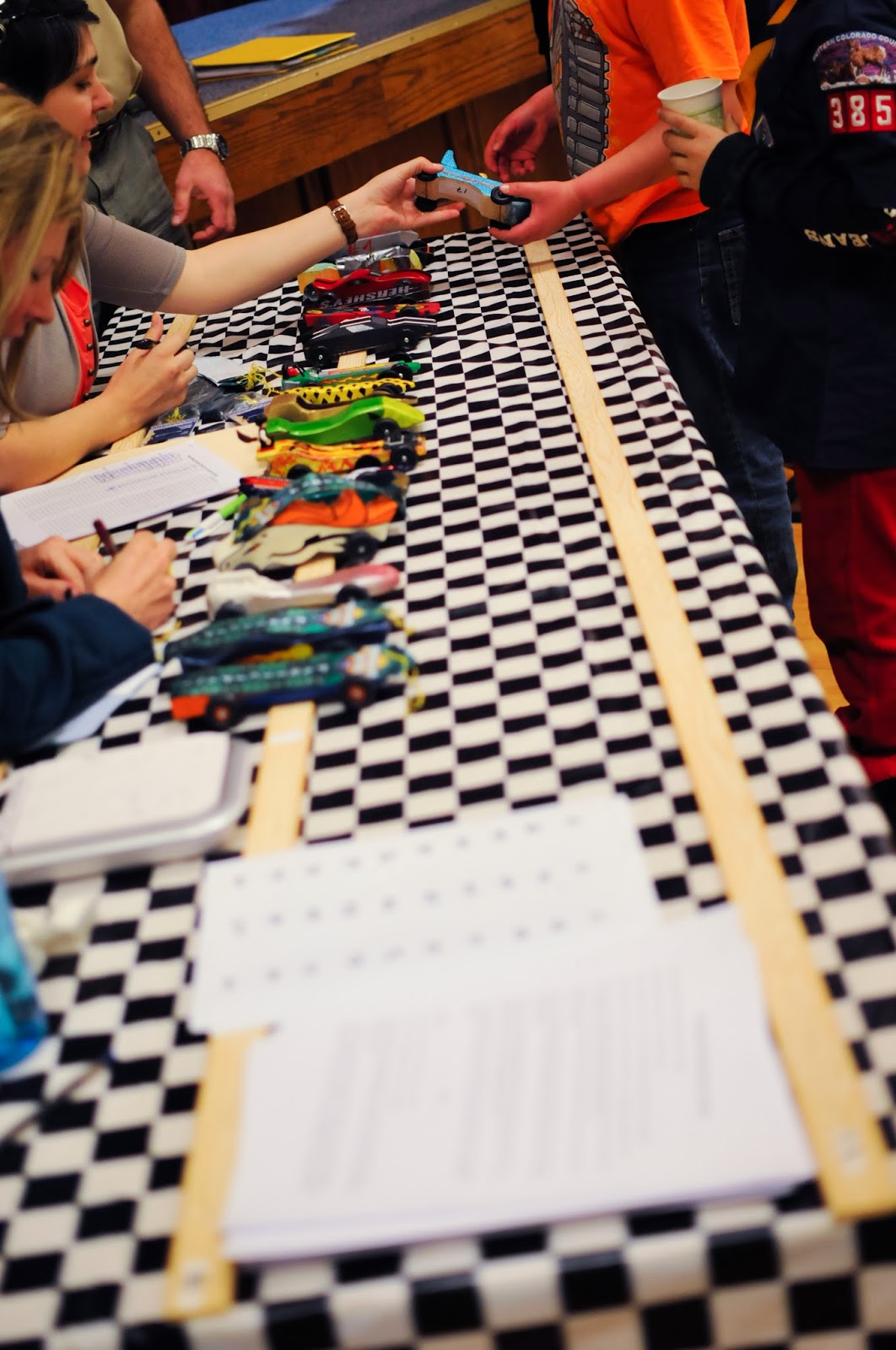 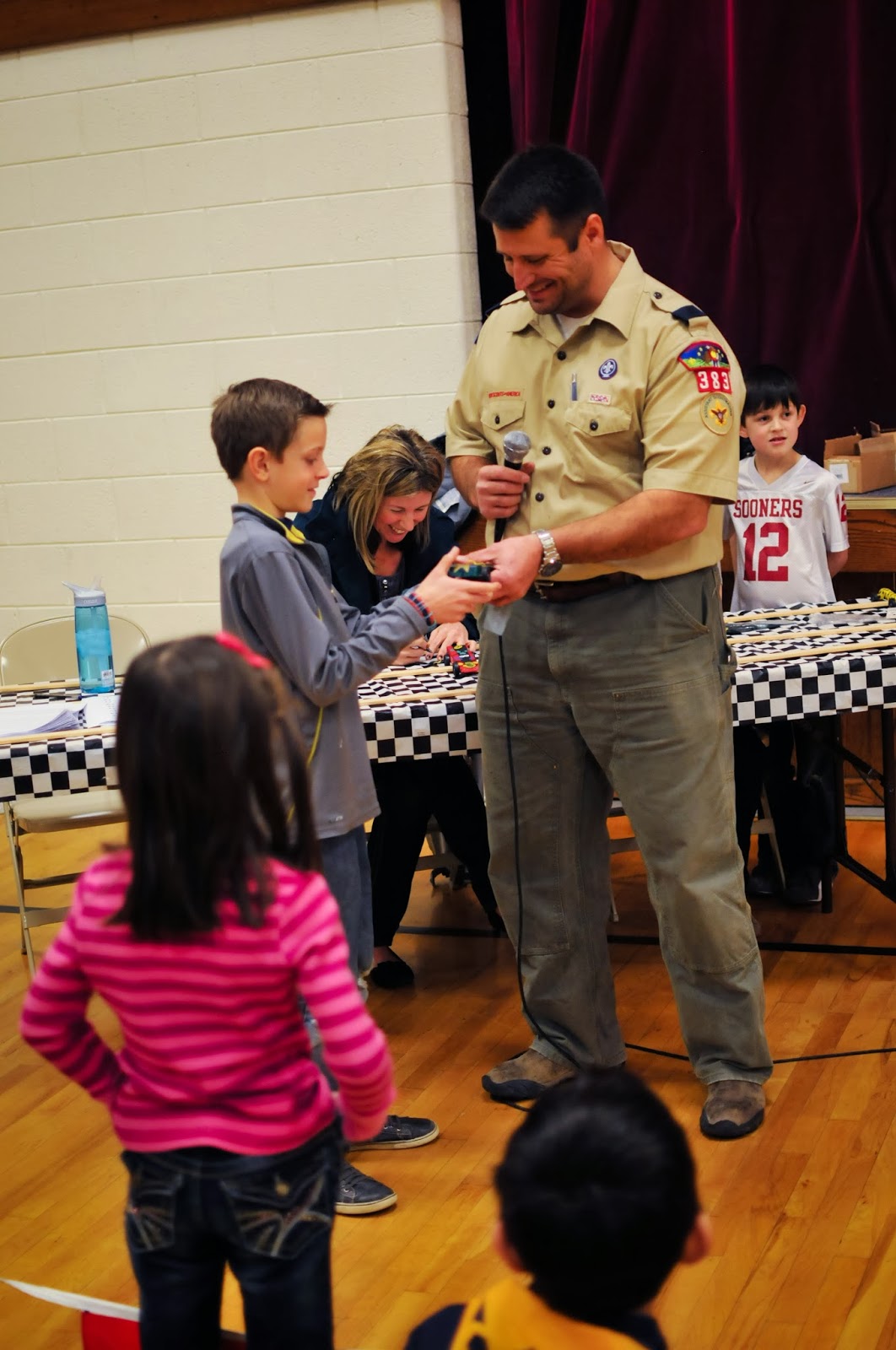 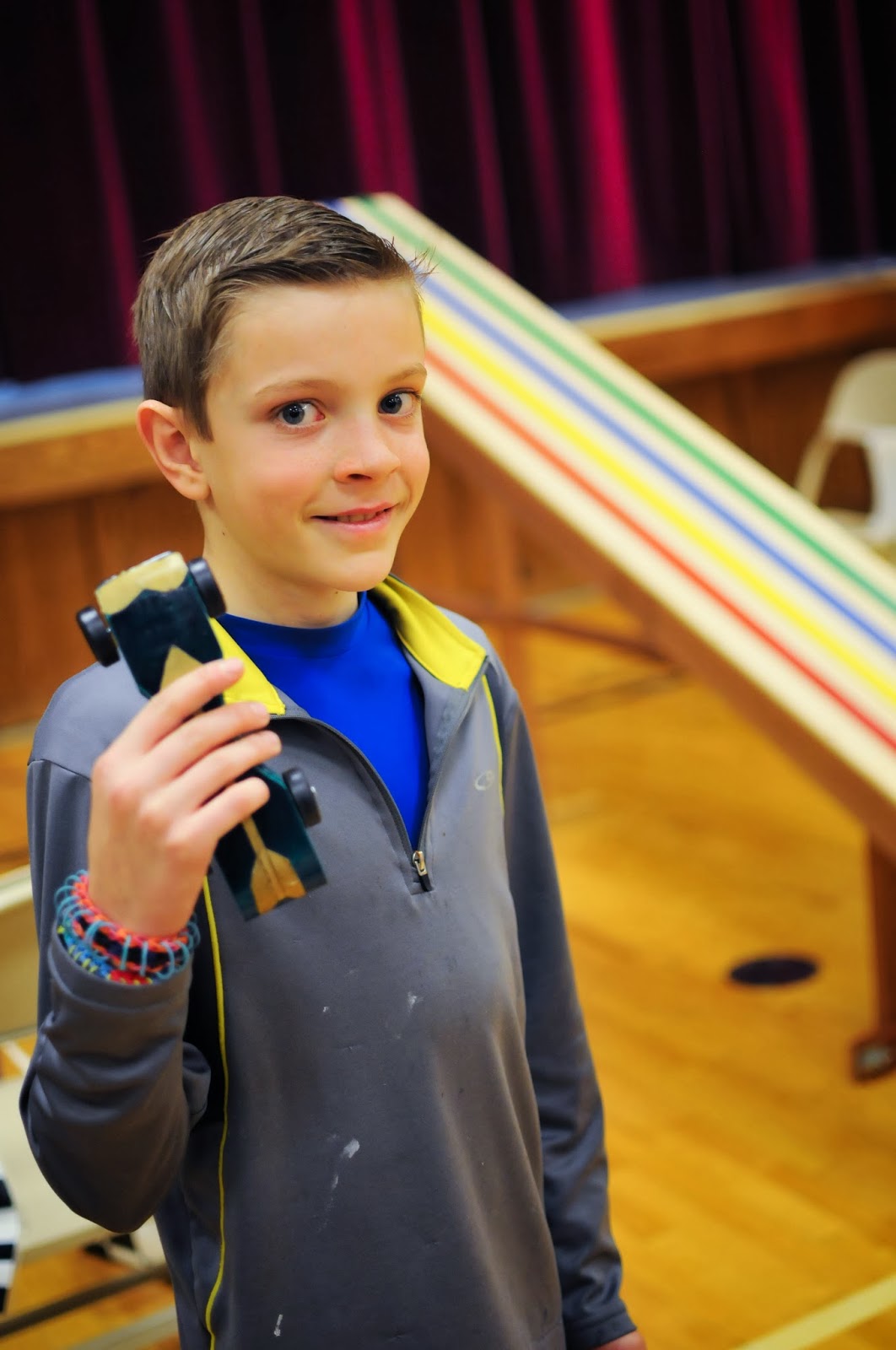 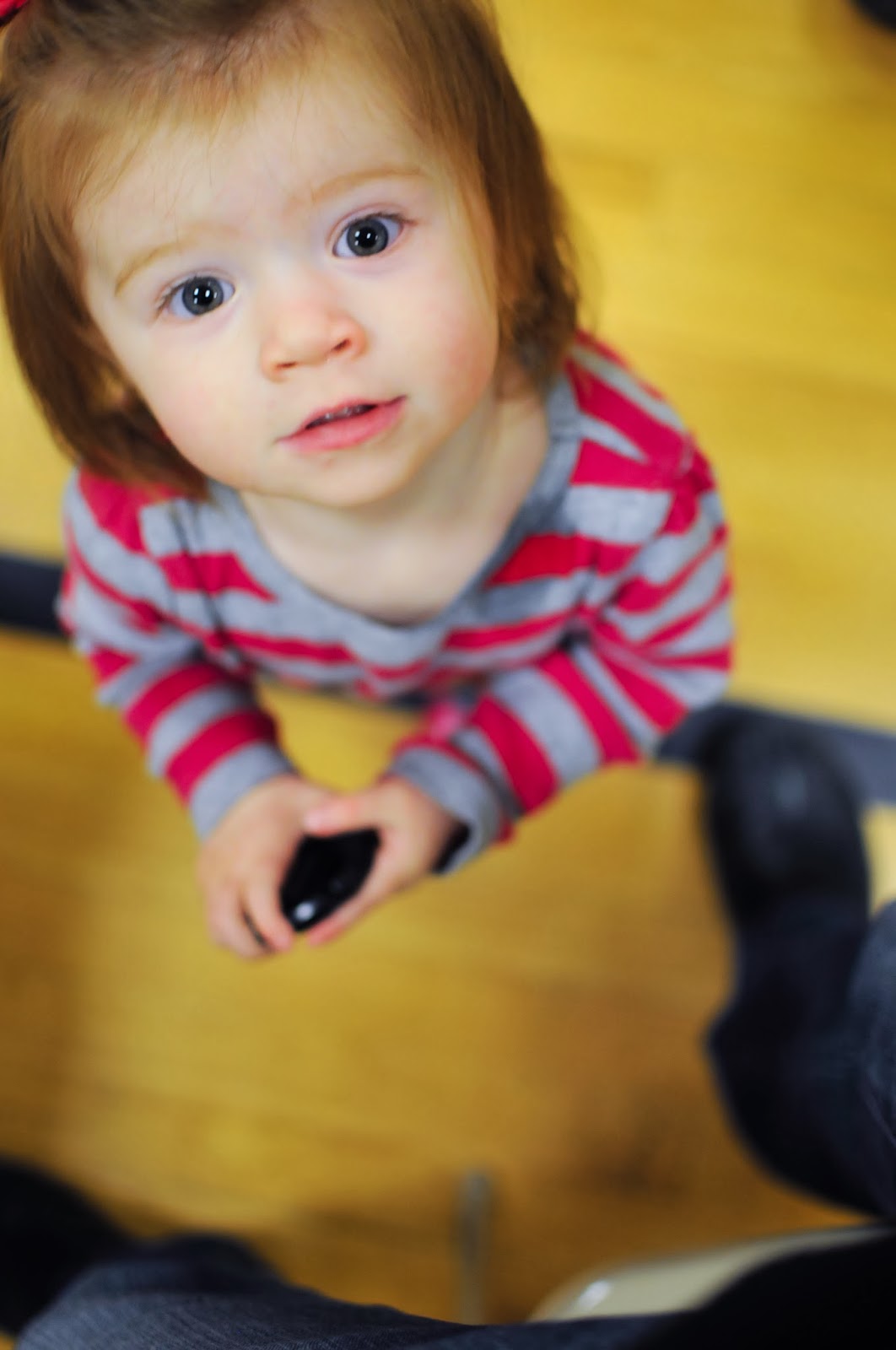 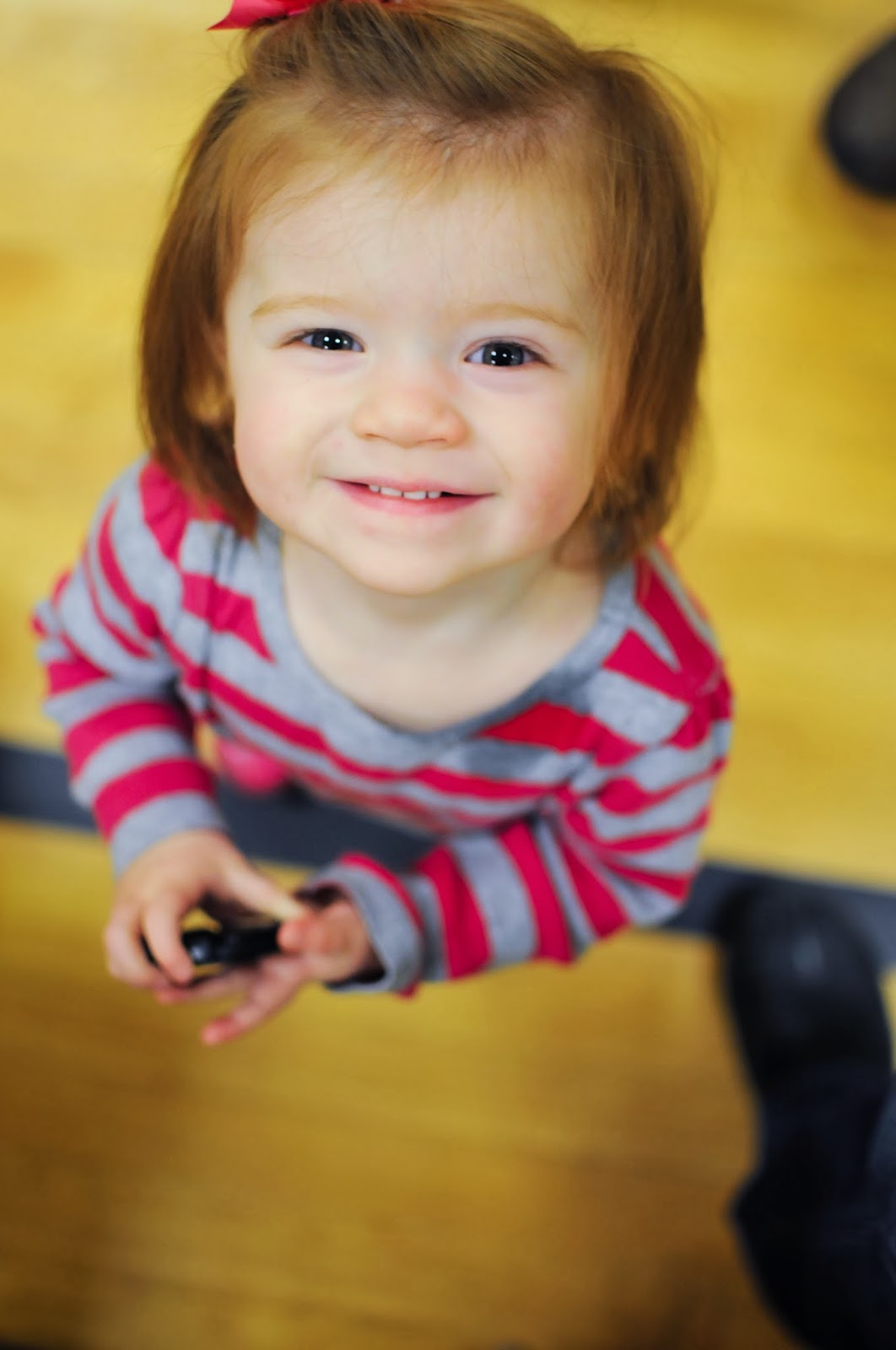 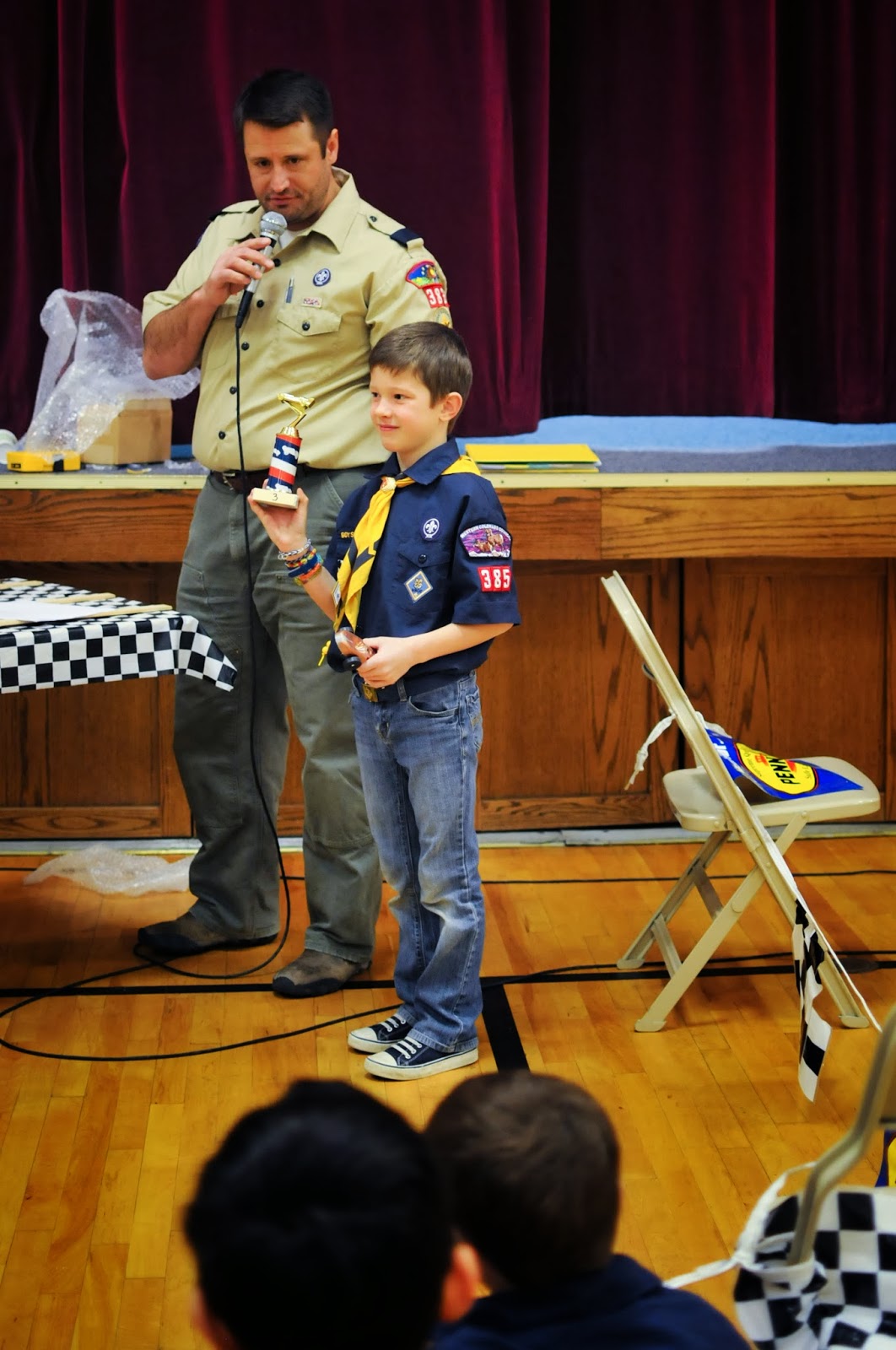 Nicholas actually got 3rd place...the first derby trophy to grace our home.  Big brother Thomas did his very best to be happy for his little brother instead of brooding on the many obvious reasons why his car was in actuality faster and would have won if the race had been fair.  Little brother Nicholas did his best to be understanding of the heartache his big brother was feeling instead of gloating that he beat his pants off.  Neither brother was perfect in their efforts. 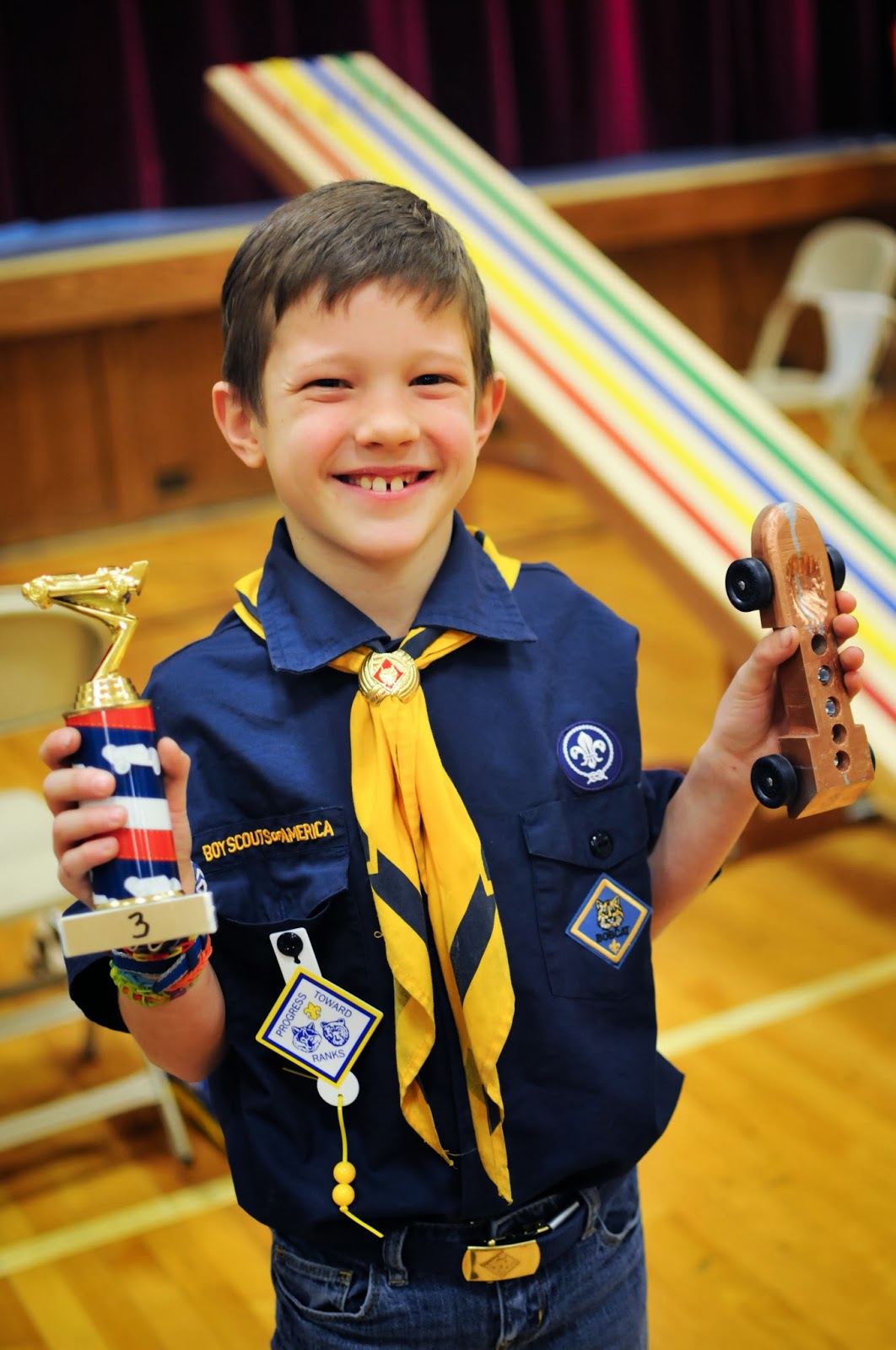 Posted by berrymom at 7:34 PM No comments:

Estella lost her first tooth at school!  There is not much that is more exciting than that.  She was absolutely thrilled with her little tooth treasure box and told me the story over and over or how it happened. 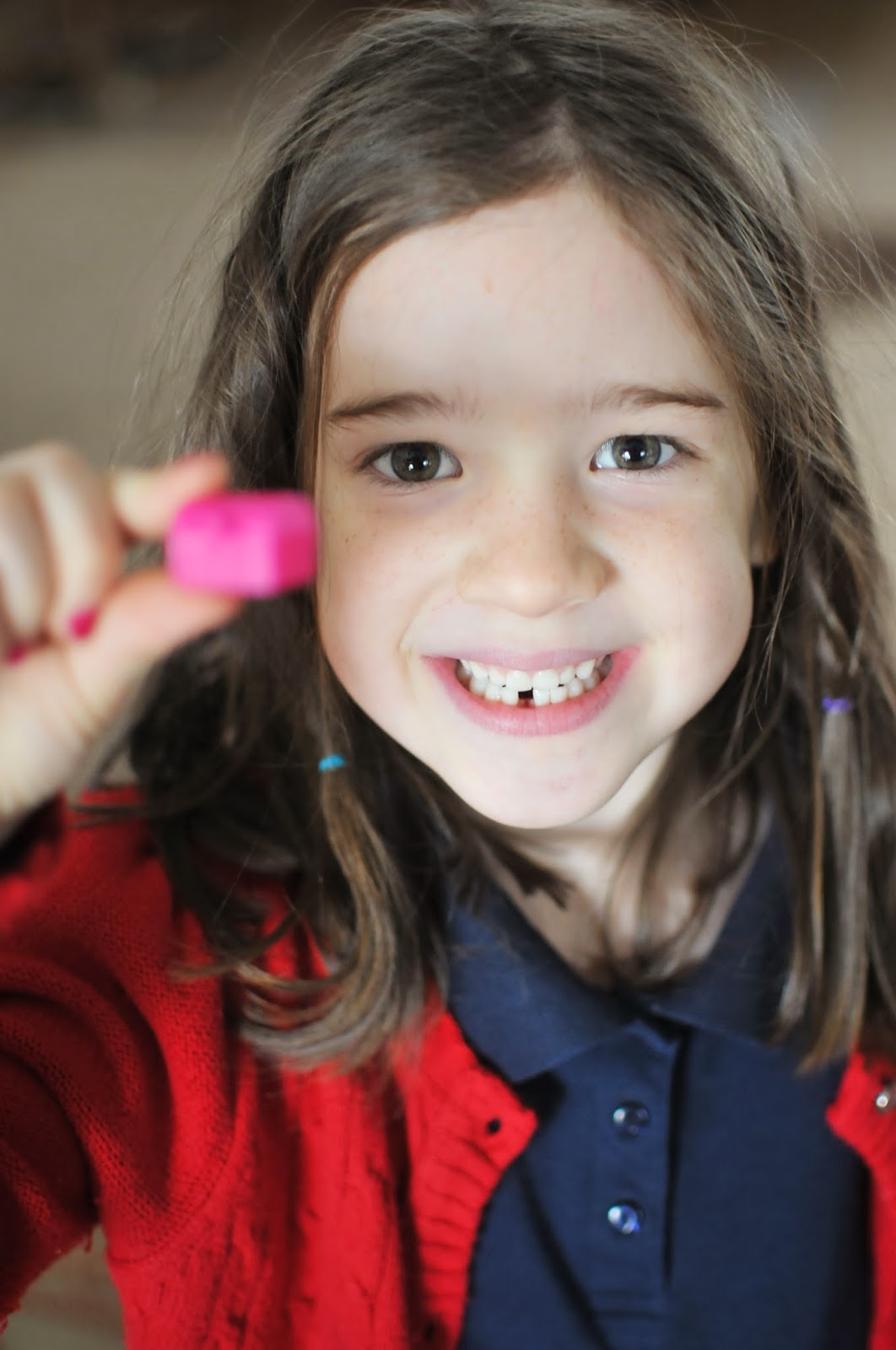 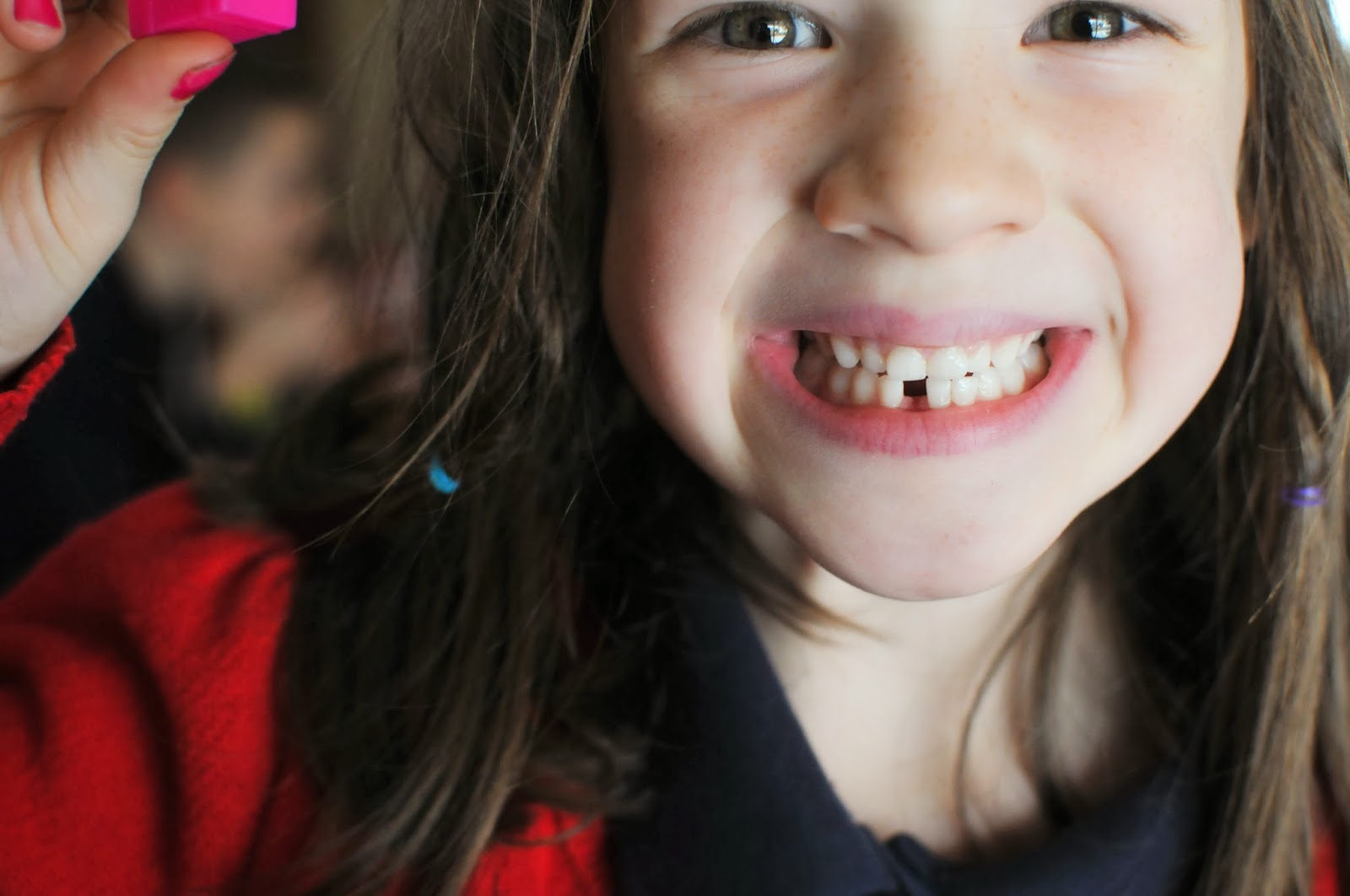 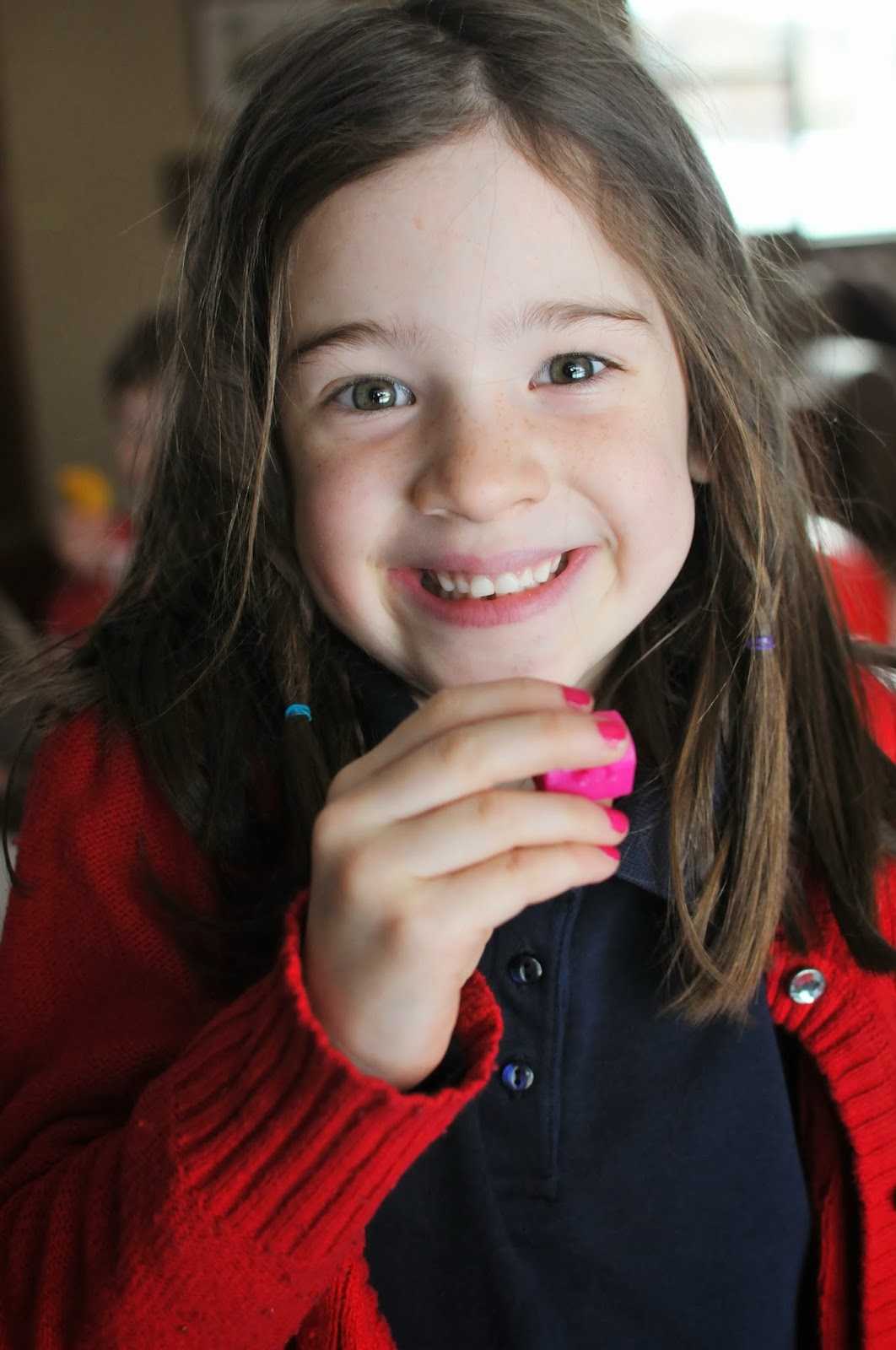 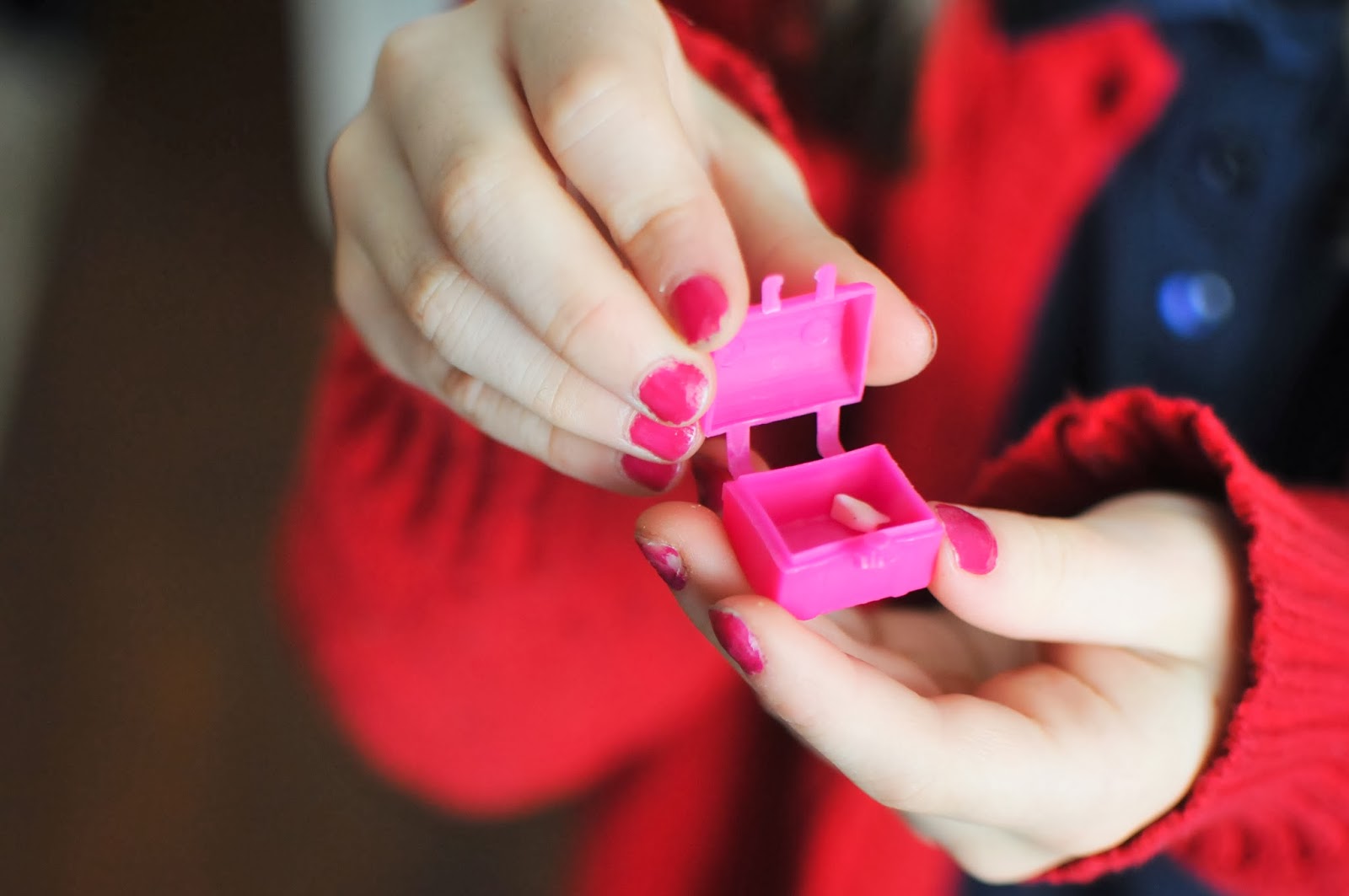 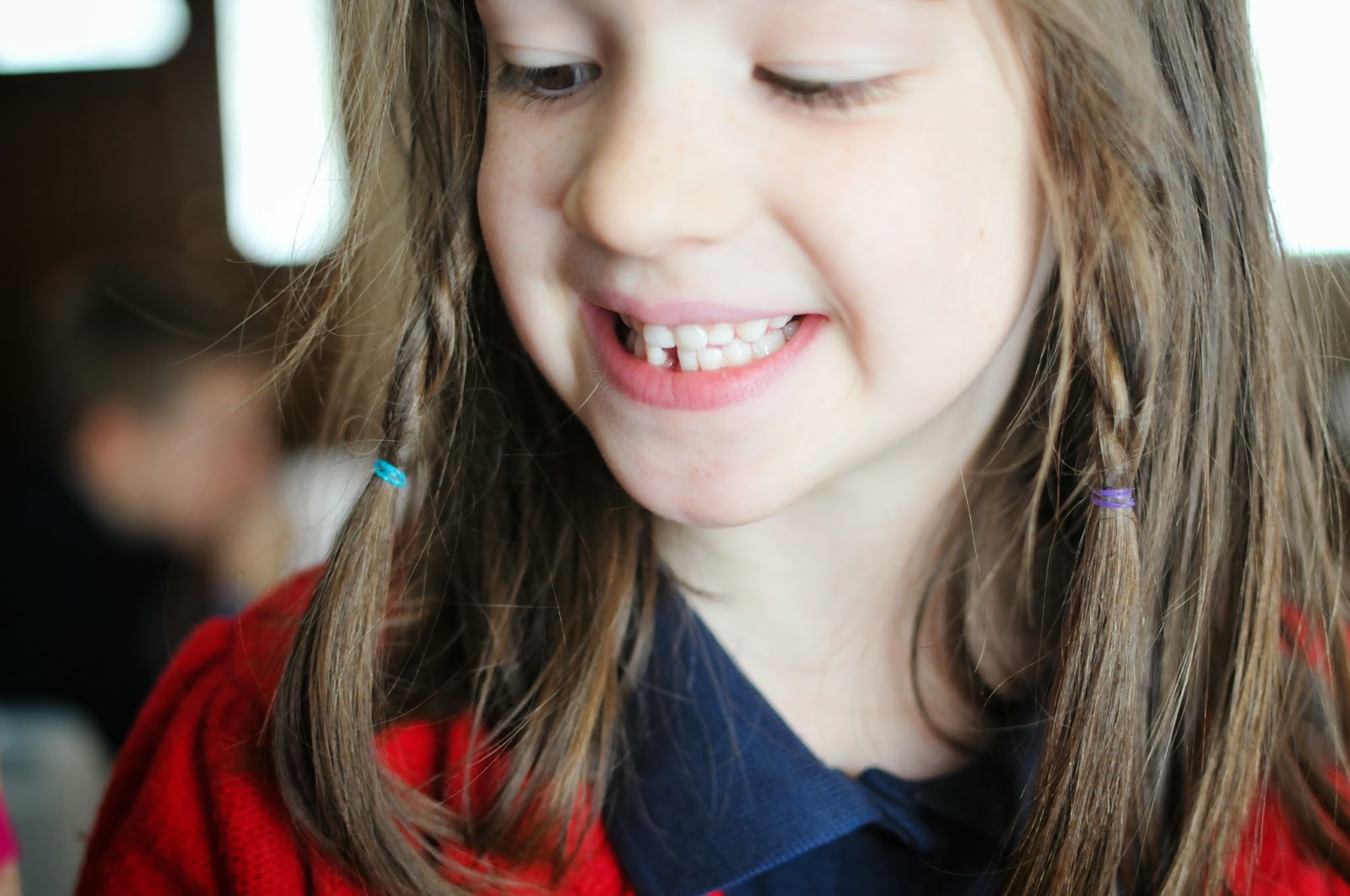 Posted by berrymom at 7:22 PM No comments: