Estella has switched from playing the violin to playing the piano.  I had been noticing for a while that she didn't seem to be loving the violin.  She wasn't saying it out loud but it was just different than the older boys had seemed to feel about their instruments.  It sounds silly as I type it out, but it just seemed like they clicked with and loved the instrument they were playing.  That doesn't mean it was easy for them or that practicing was a breeze.  In fact, it was hard and practicing was often, if not usually, a challenge for everyone involved, but there was an underlying connection and love there that Estella didn't seem to have.  I thought maybe she was just different and we kept on our merry way, but then she started asking to learn to play the piano.  She didn't ask to quit violin, just asked to start learning piano.  I didn't give much thought to it until she had been persistently mentioning it for a long period of time (I think it was 6 months or more).  I decided to start her with piano and continue violin for 6 months and then make a choice.  I obviously wasn't thinking straight because I was having a hard time practicing with everyone as it was, but that is what I decided.  After a few piano lessons I could see that she loved it.  I was convinced, and wanted to quit violin, but Jackson wanted her to continue both.  We made a deal that I would practice piano with her and he would practice violin with her.  He just flat out didn't have enough time to do that, so it slowly became apparent that we were quitting violin, at least for now.  I am sad that she won't have the special time each week with her violin teacher (Grandma Chelle).  I am happy that she has special time each week now with her piano teacher (Aunt Amber).  I am also happy that I am learning more about the piano by going to lessons and practicing with her. 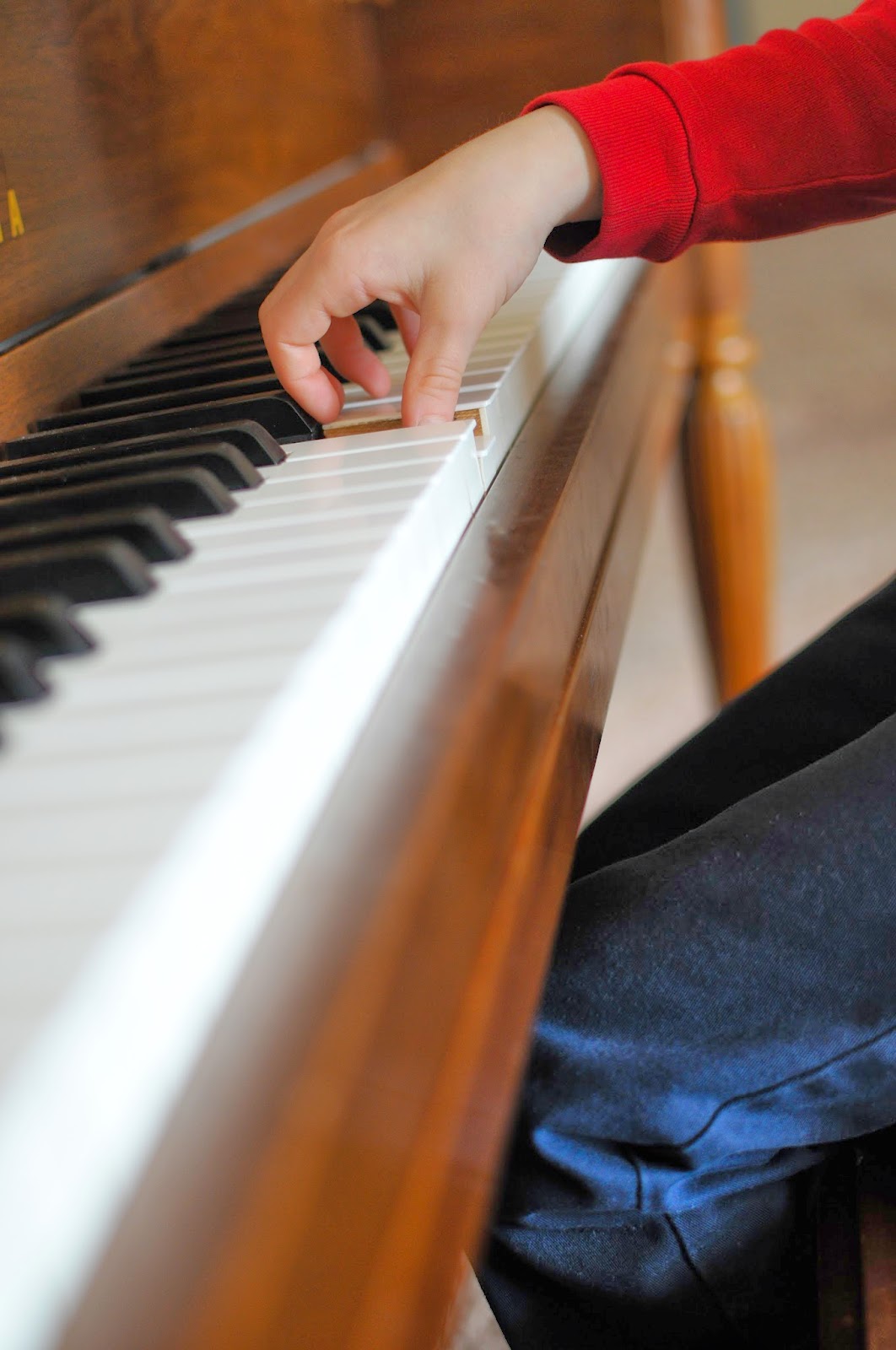 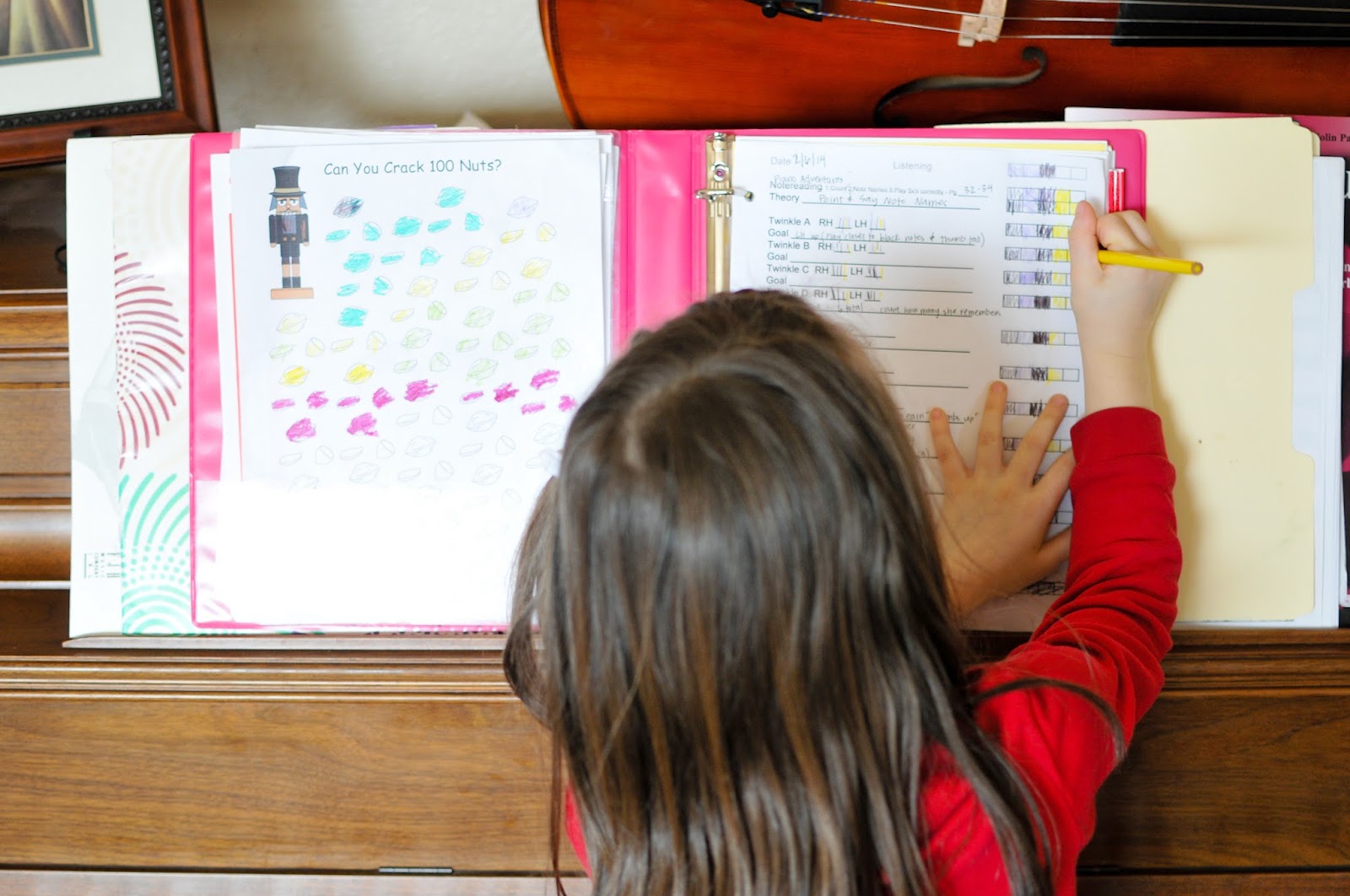 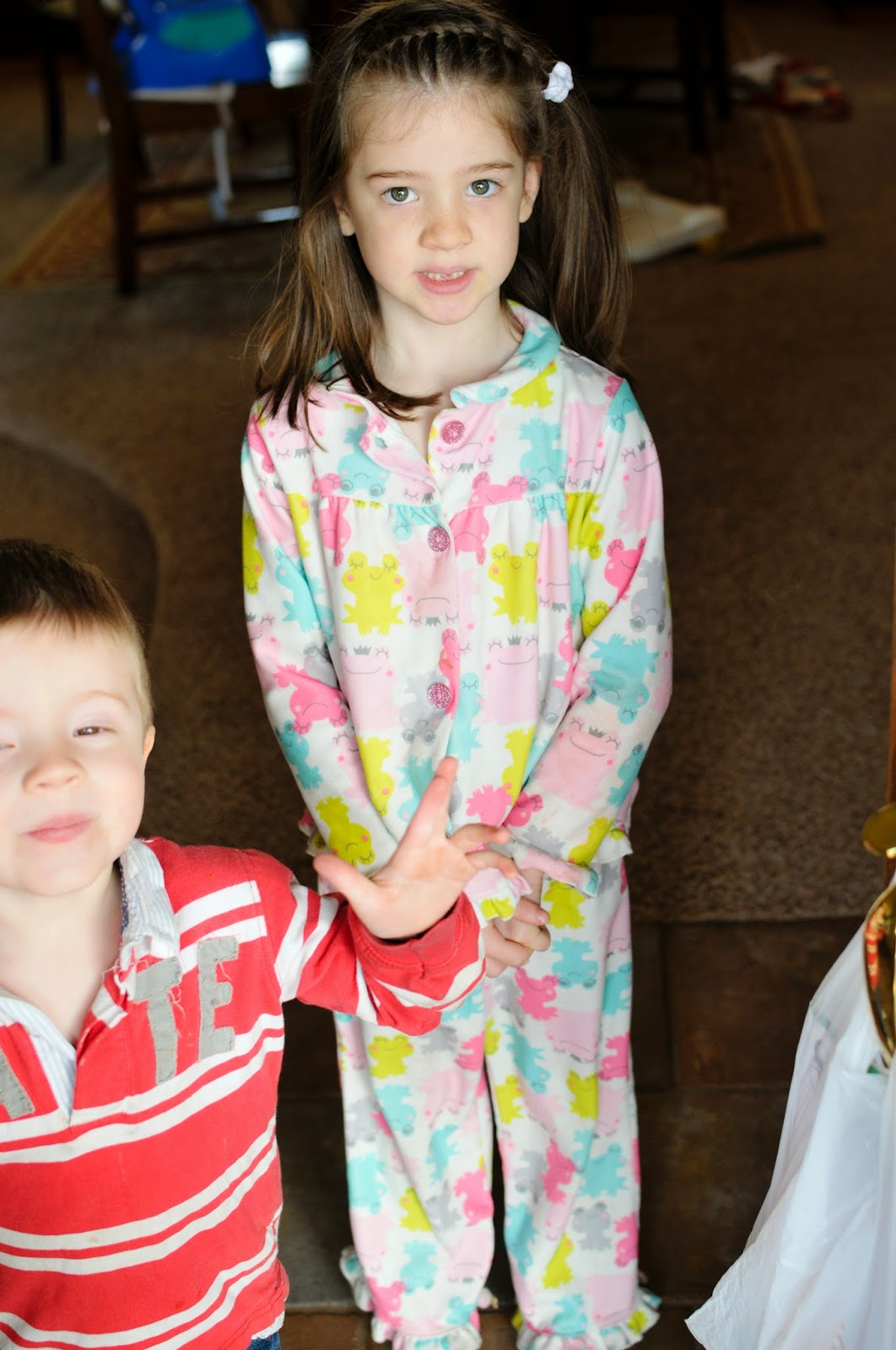 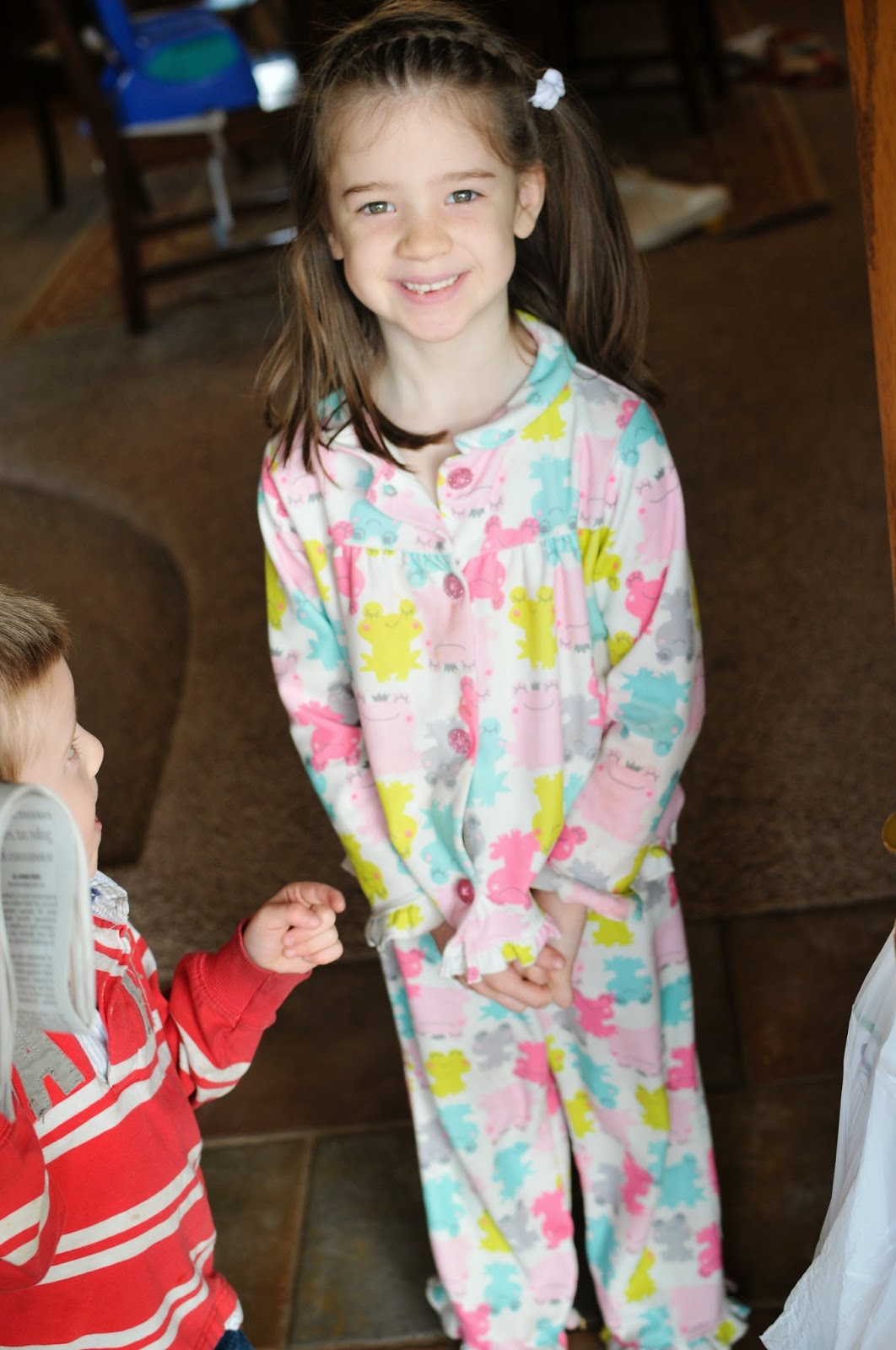 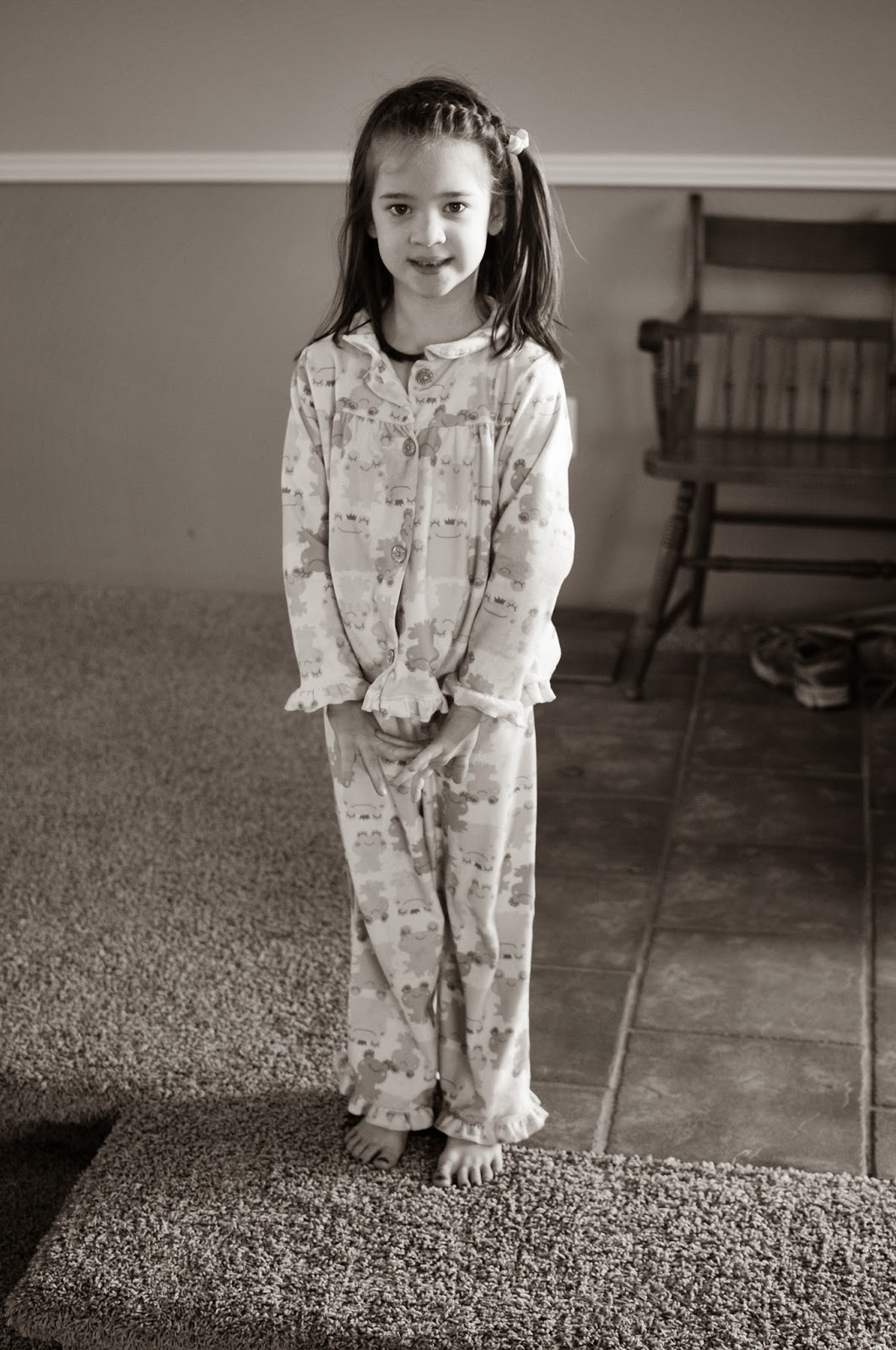 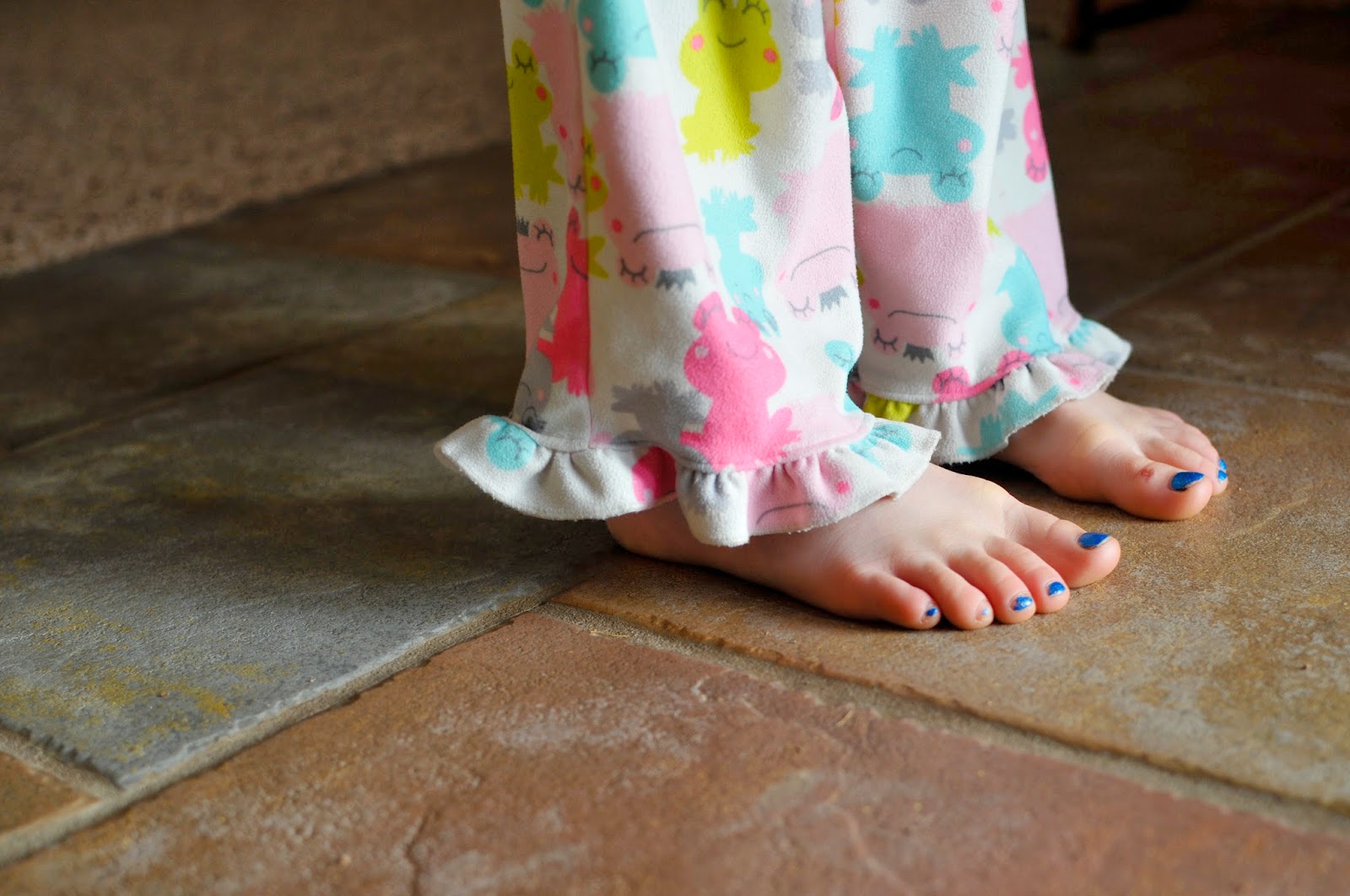