Thomas's baptism was so special.   He was very prepared and ready to make that commitment.  He was supported by so many friends and family.  Both sets of grandparents, all aunts, uncles, and cousins that lived within a 4 hour drive, three friends from soccer and their families, his primary presidency and bishopric.  During the program he played "Teach Me to Walk in the Light" on his violin with Jackson on the cello and me on the piano.  Jackson performed both the baptism and the confirmation.  Standing in the circle for the confirmation were:
Grandpa Berry (Bubba)
Grandpa Groesbeck
Uncle Judd
Uncle Chris
Uncle Jake
Uncle Cody
Uncle Jordan (soon to be uncle)
Great Uncle Alvin
Dad's cousin Shane
Bishop Douglas Rock

I have noticed an increased sense of responsibility in Thomas.  He is maturing and making good choices.  He seeks after the truth.  He is determined and hard working.  I feel privileged to be his mother. 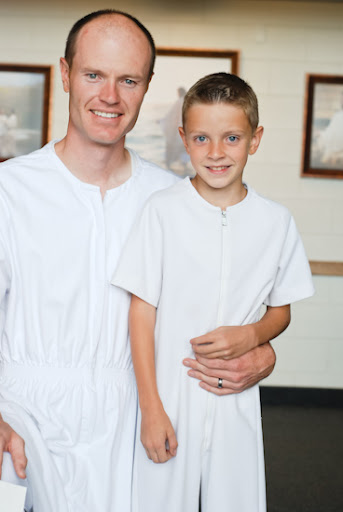 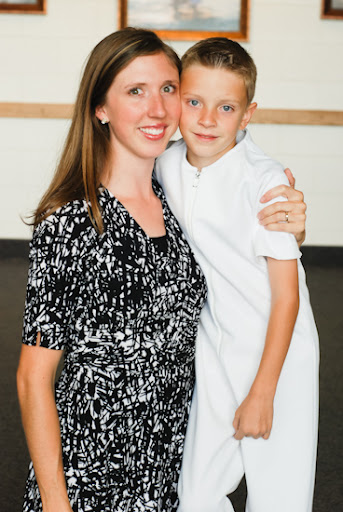 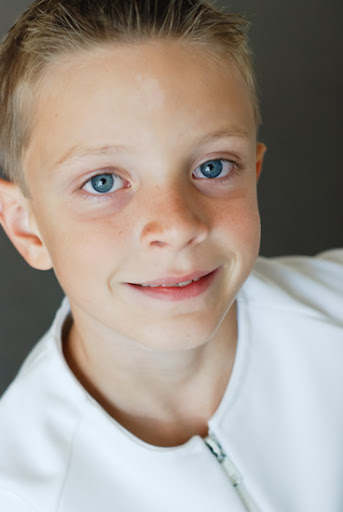 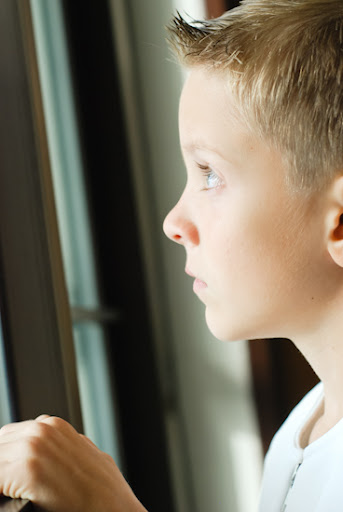 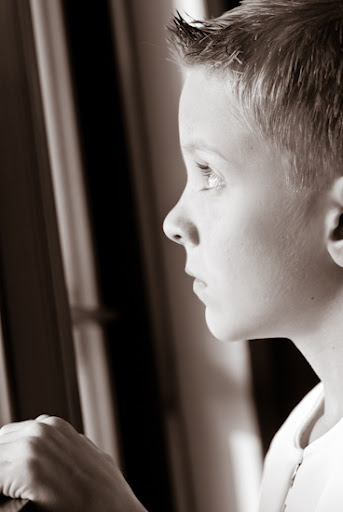 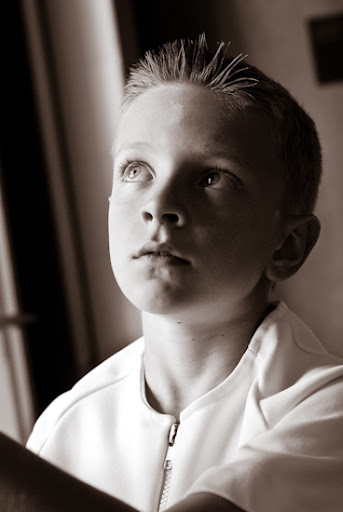 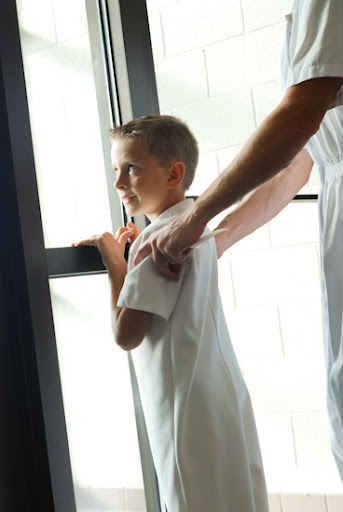 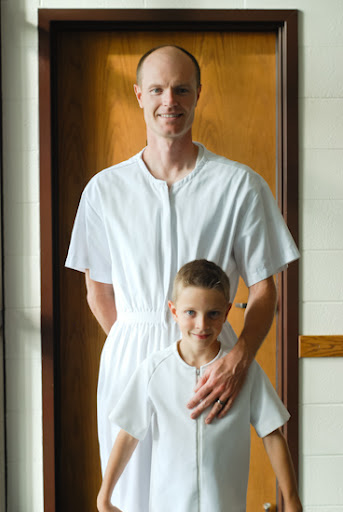 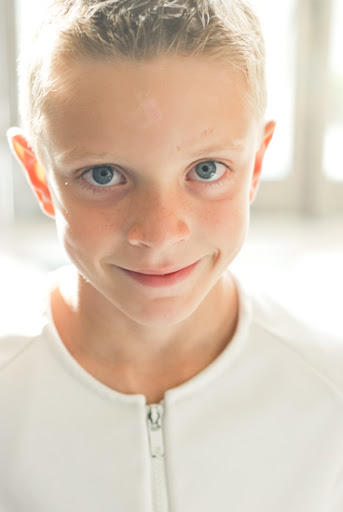 After the baptism we had dinner with everyone at our house.  We ate lots of soup, bread, and dessert and finished off the evening with a bit of Just Dance2 on the Wii. 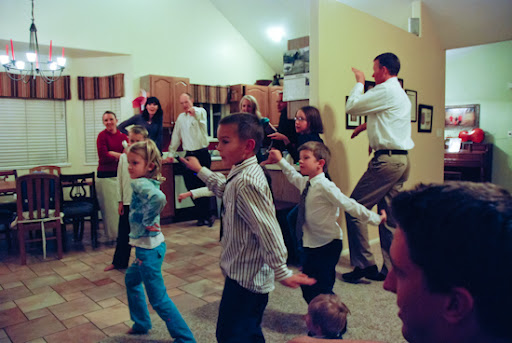 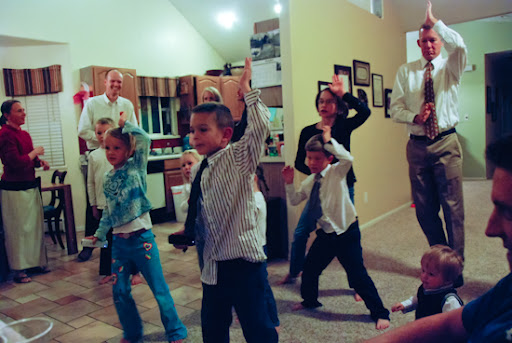 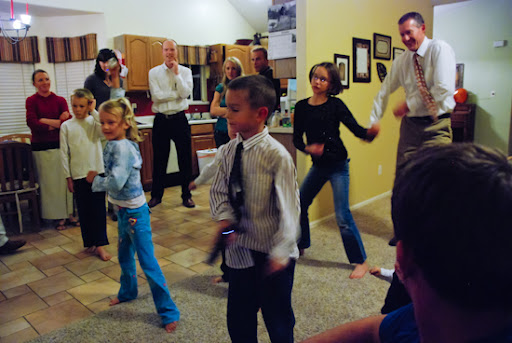 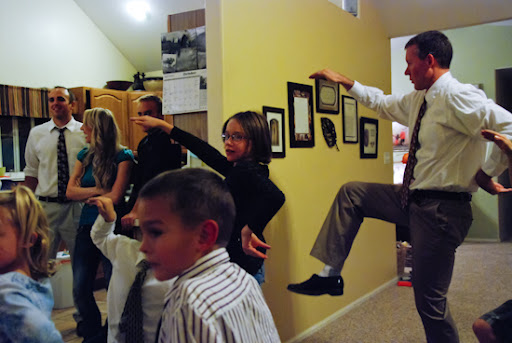 Beautiful pictures, Jen. You look terrific. What a neat day for your family.

Oh, and I never did answer your question. Yes, many shots of the beach post were done with Eye Candy!

Congratulations and so neat! I love the parent/Thomas pictures.