Giving it a Second Try

We decided to give chickens a second try.  I had really been missing the delicious fresh eggs, but was keeping it to myself.  Jackson was the first to mention that he wanted to try keeping chickens again.  I immediately jumped on board with a few stipulations... 1) We had to build a run big enough that I wouldn't feel bad keeping them inside it ALL THE TIME.  2)  They were never allowed out.  3)  There would be no chicken poop on my back door step that would get tracked into the house.

We went back and forth on buying a coop vs. making a coop.  I came one click away from buying one before we finally decided to just go for it and build it ourselves.  We had a big pile of wood from a fence we tore down in the back yard, so we started it off with those materials.  We got some old siding from Bubba and some tar paper roofing from Uncle Judd.  The only things we bought were hinges, a piece of plyboard, and chicken wire.  I need to take a finished picture...I am very happy with the way it looks.  I thought I would want to paint it when it was finished, but I am enjoying the rustic, weathered wood look. 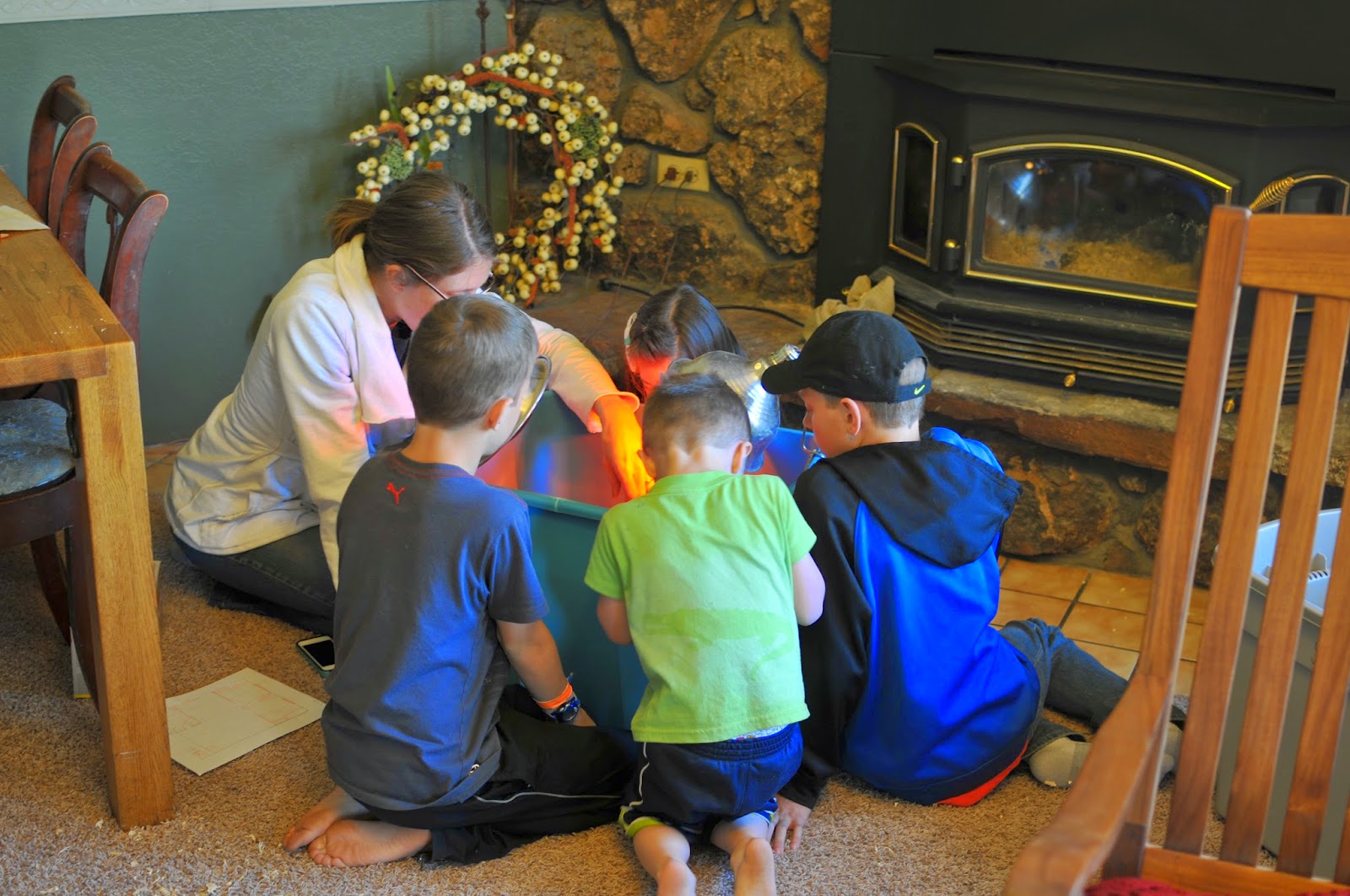 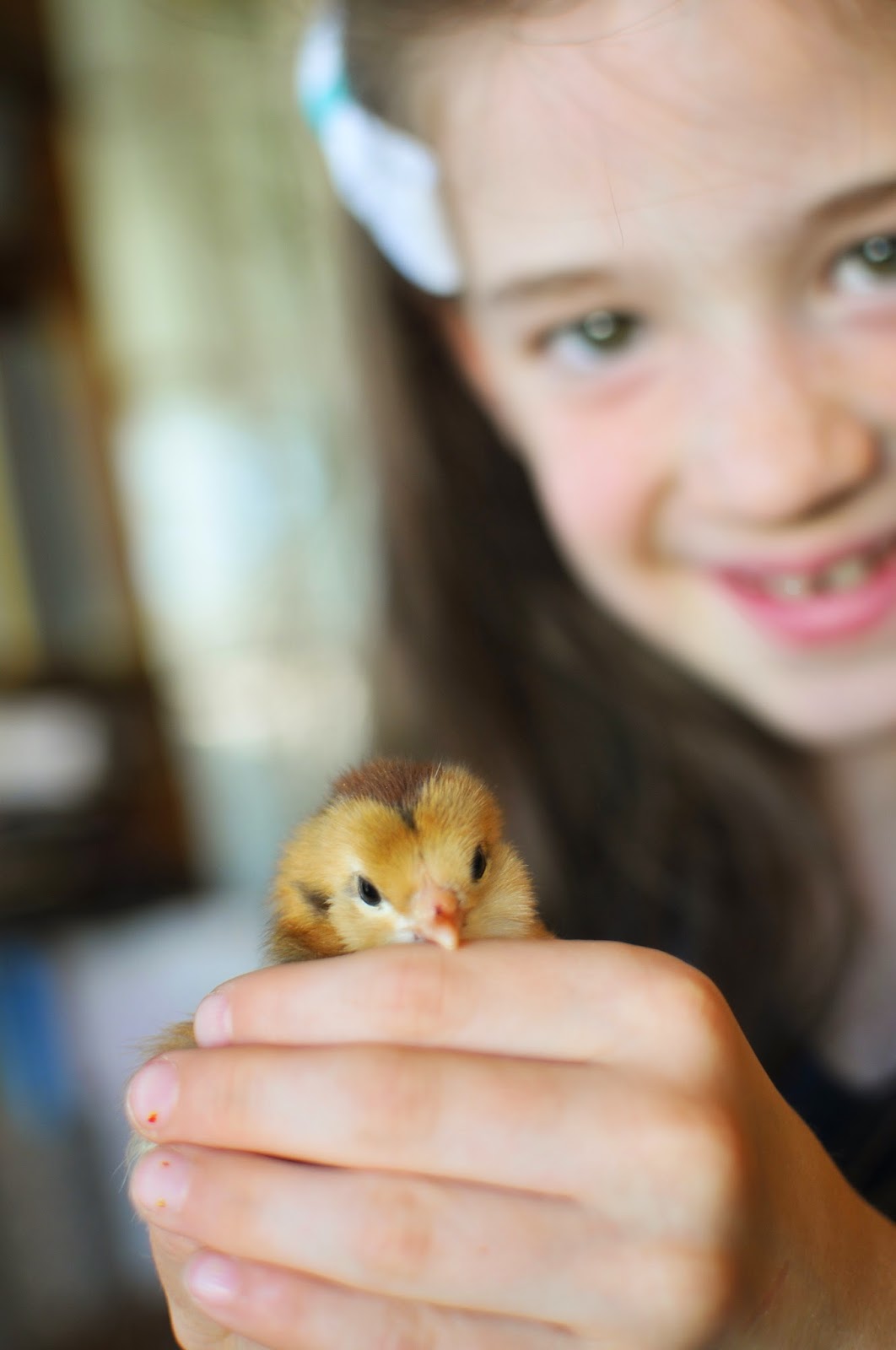 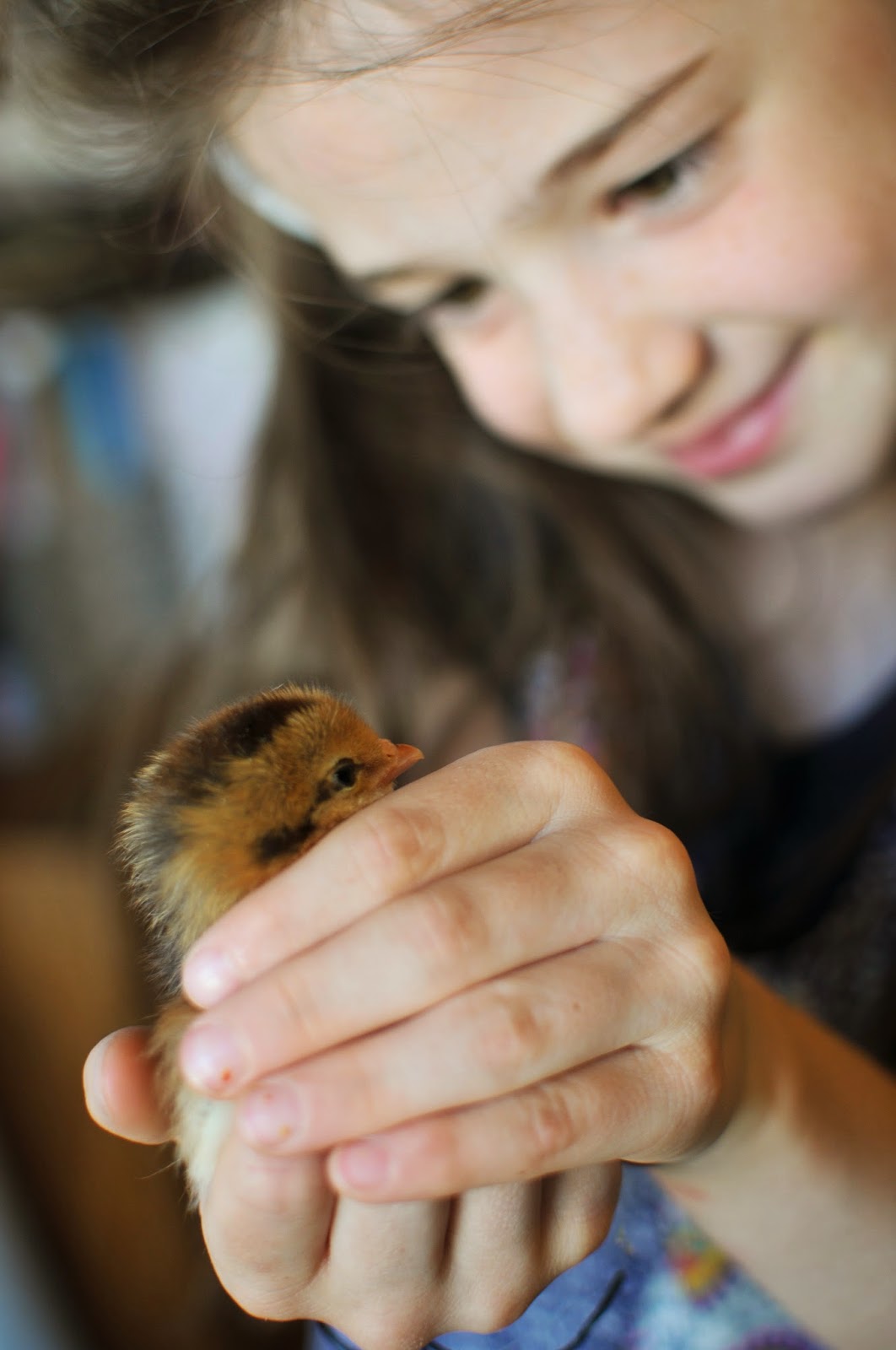 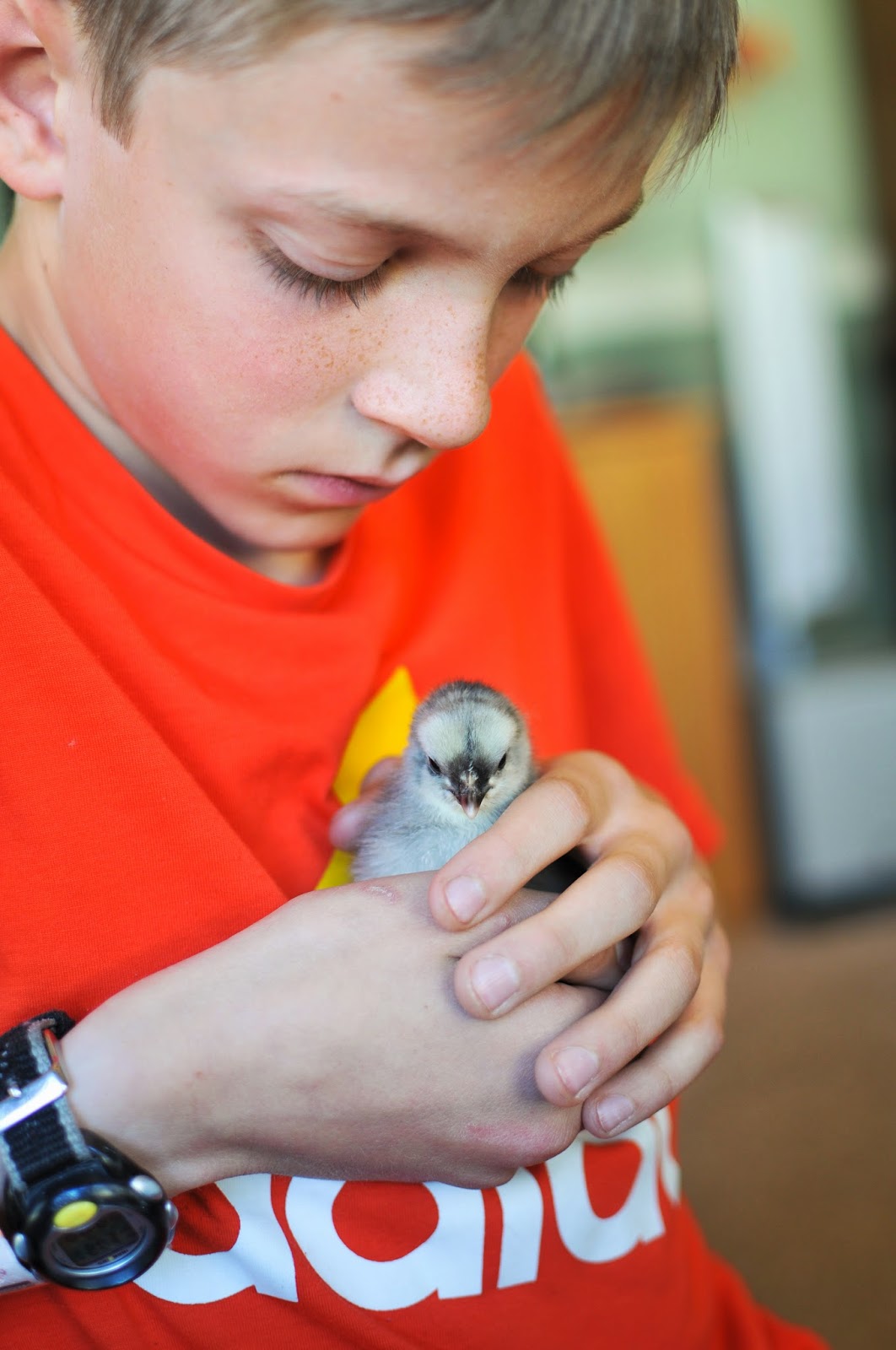 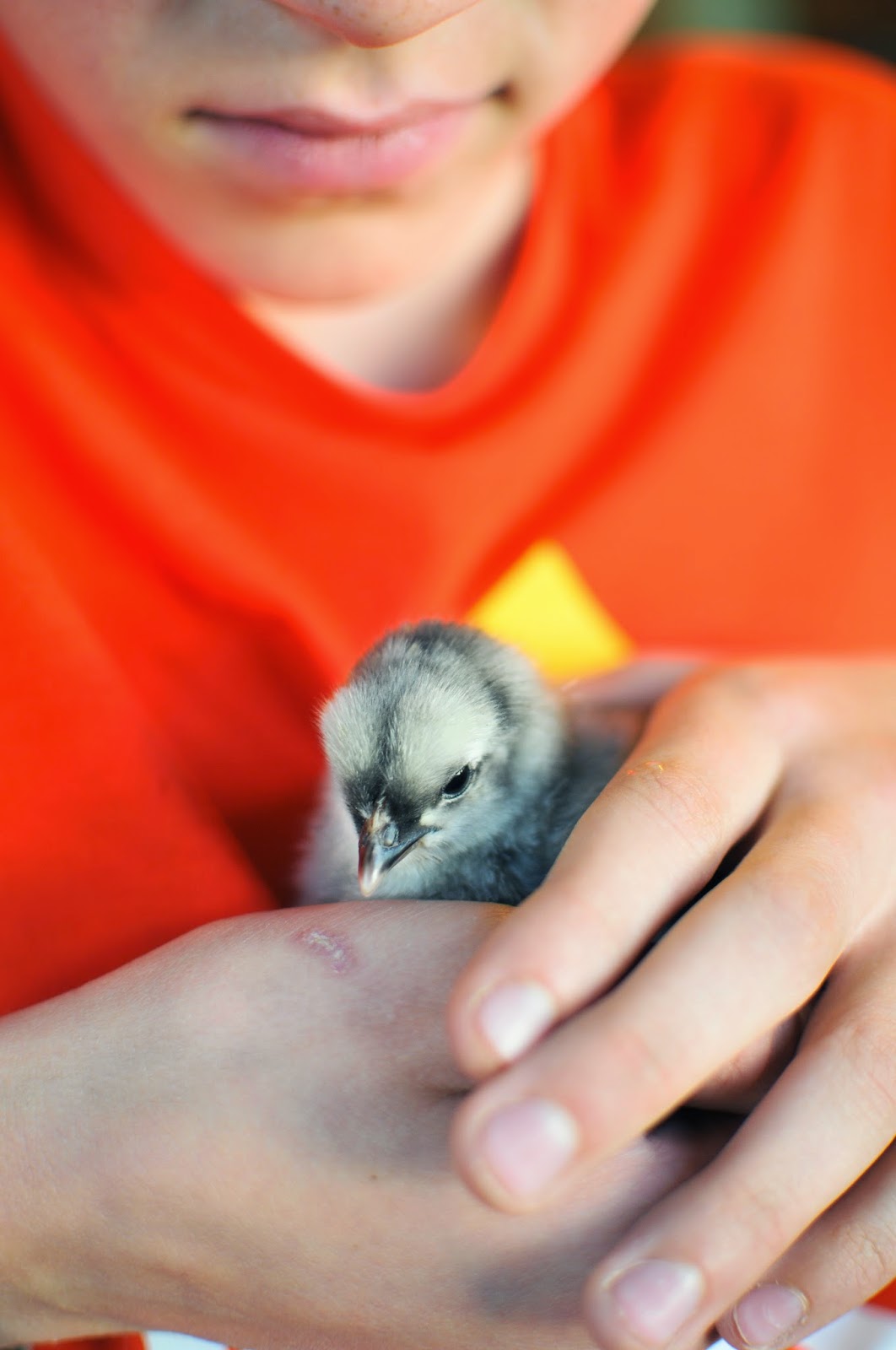 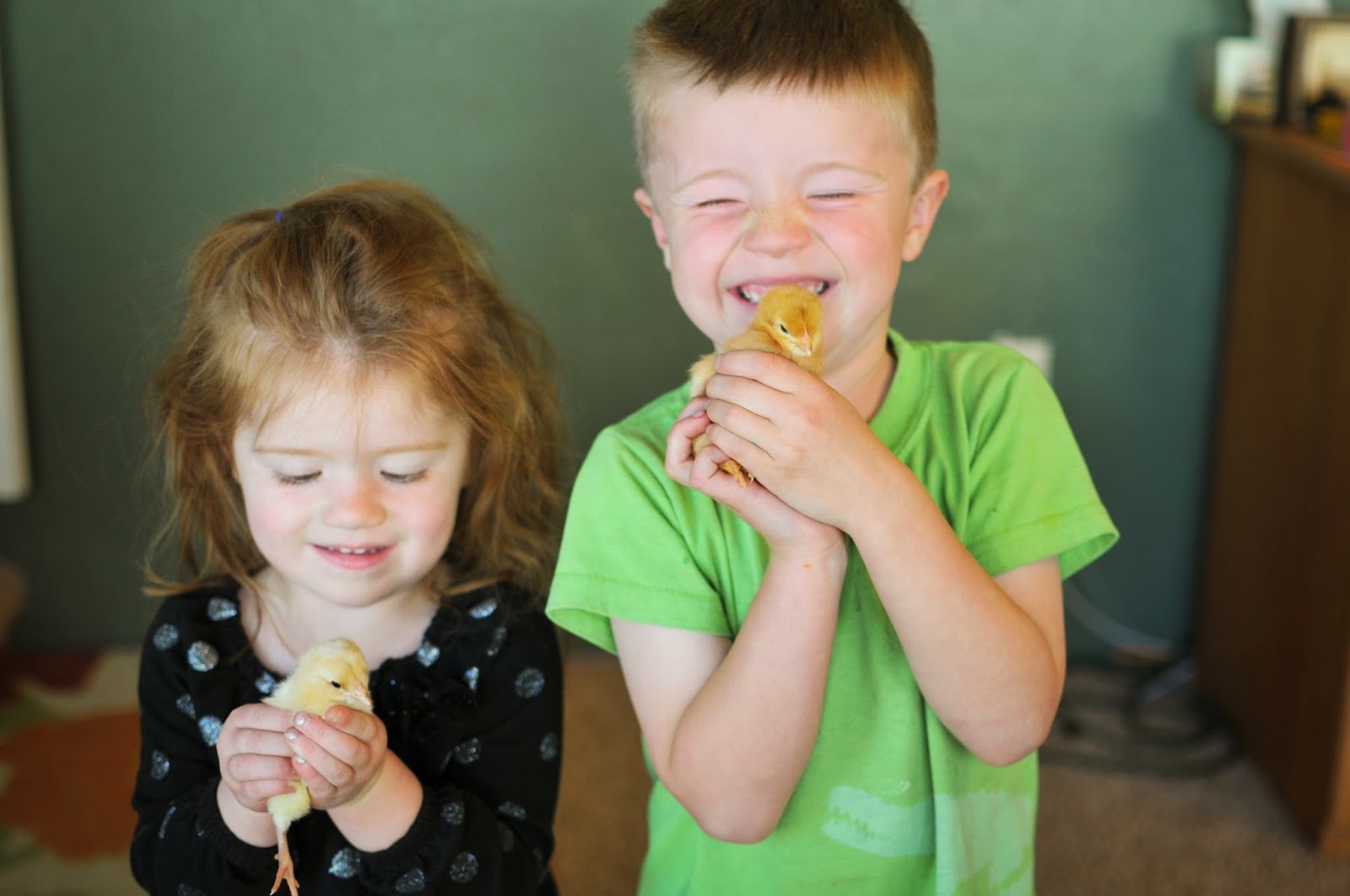 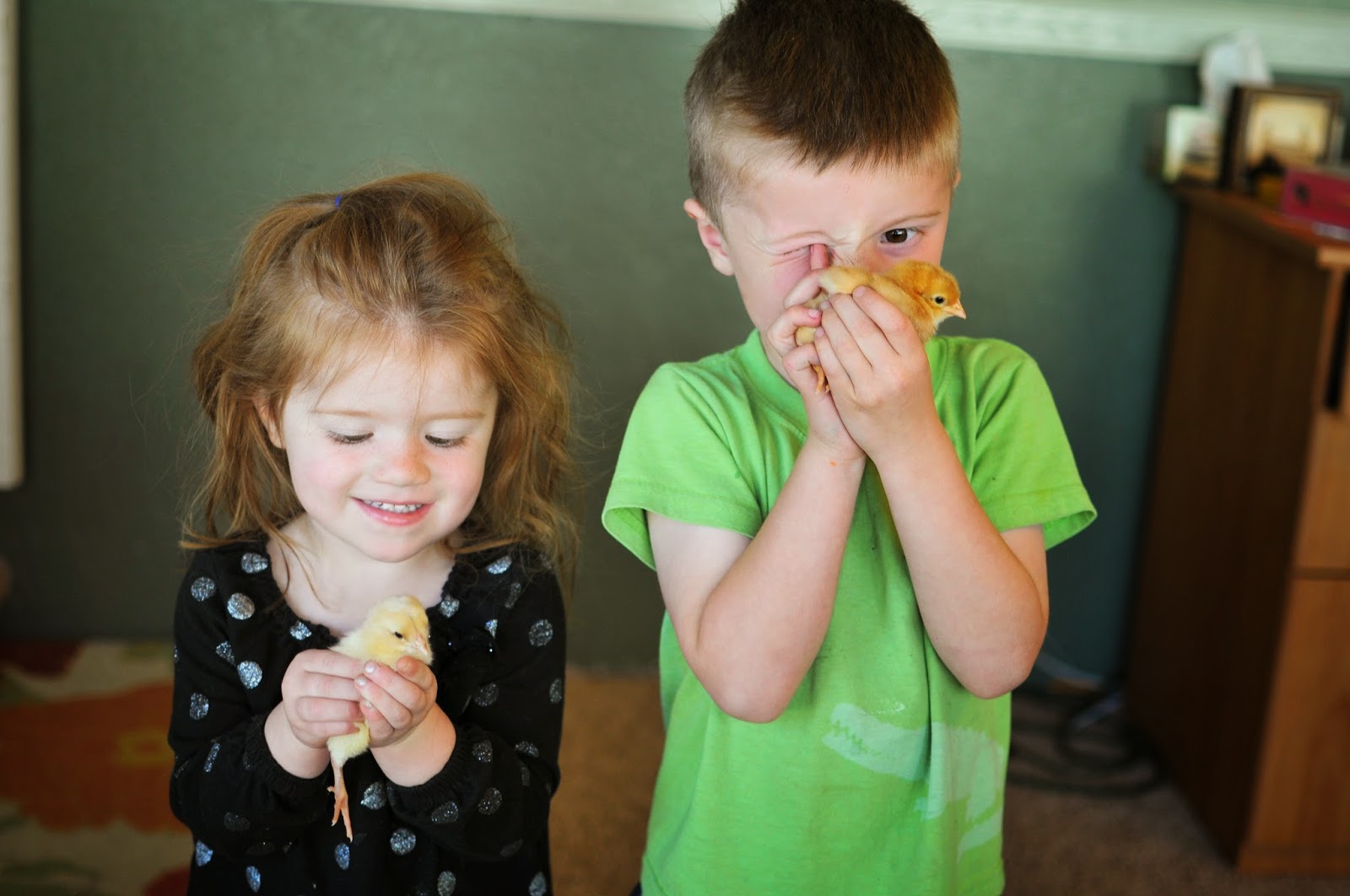 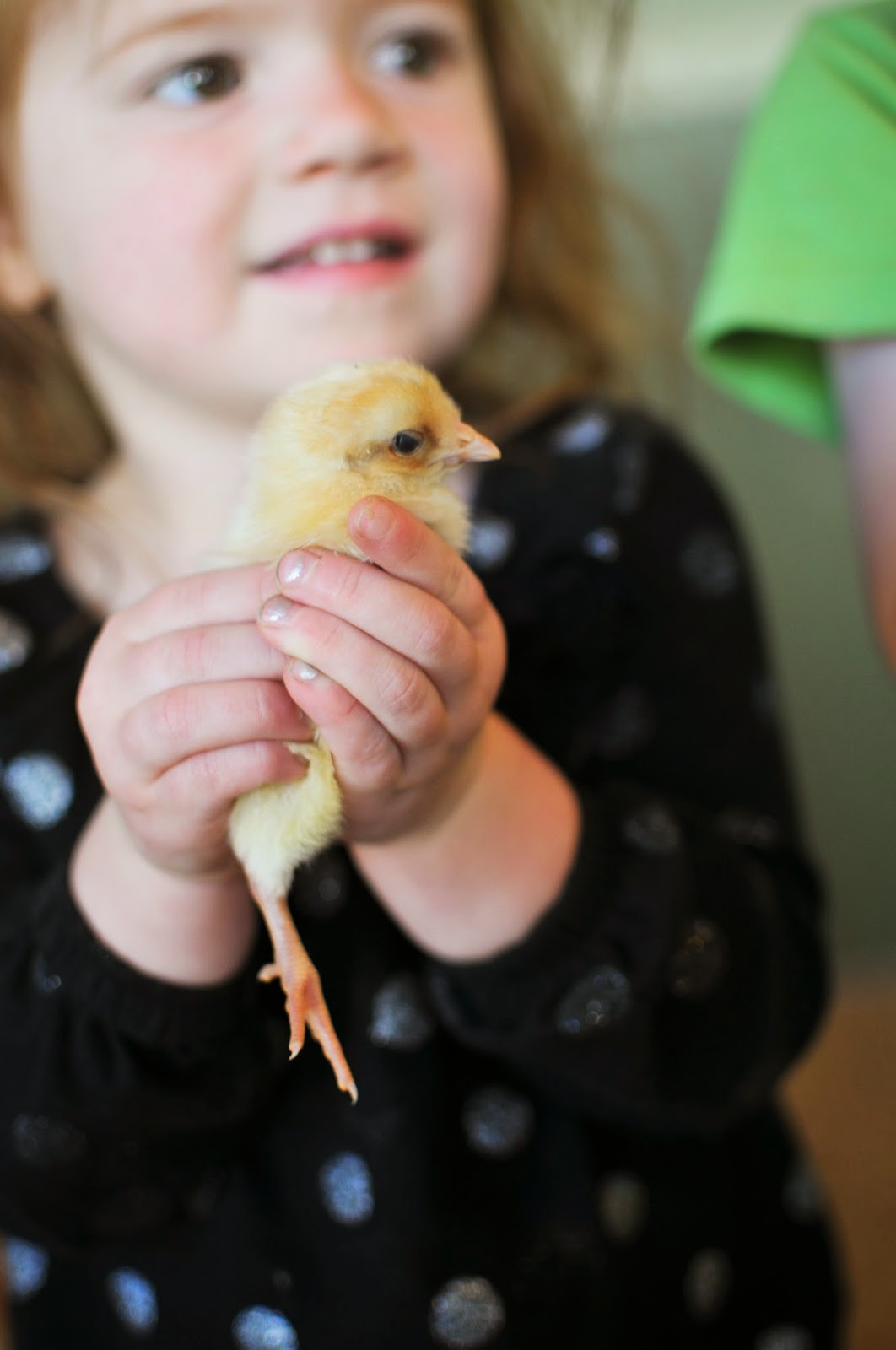 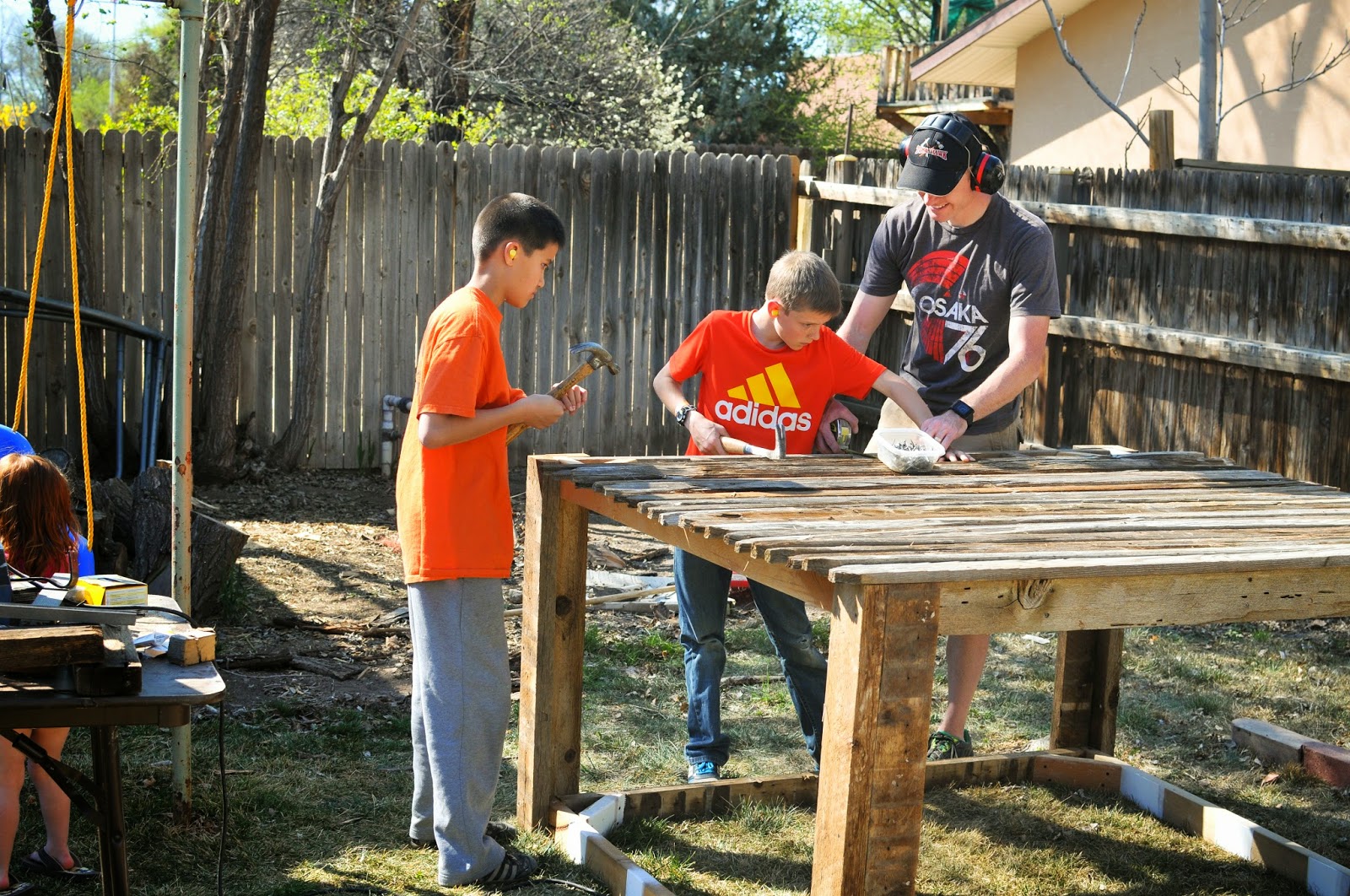 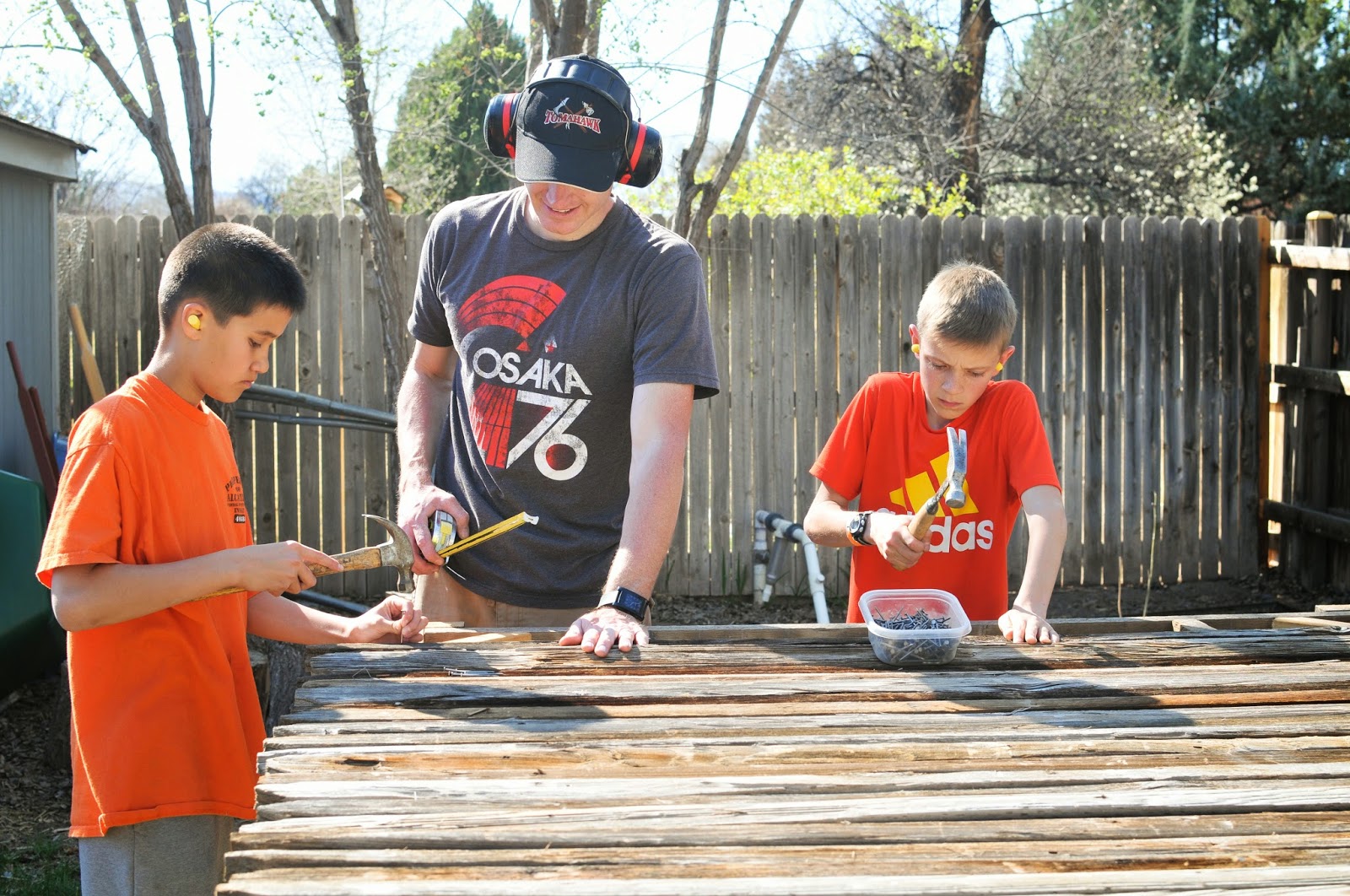 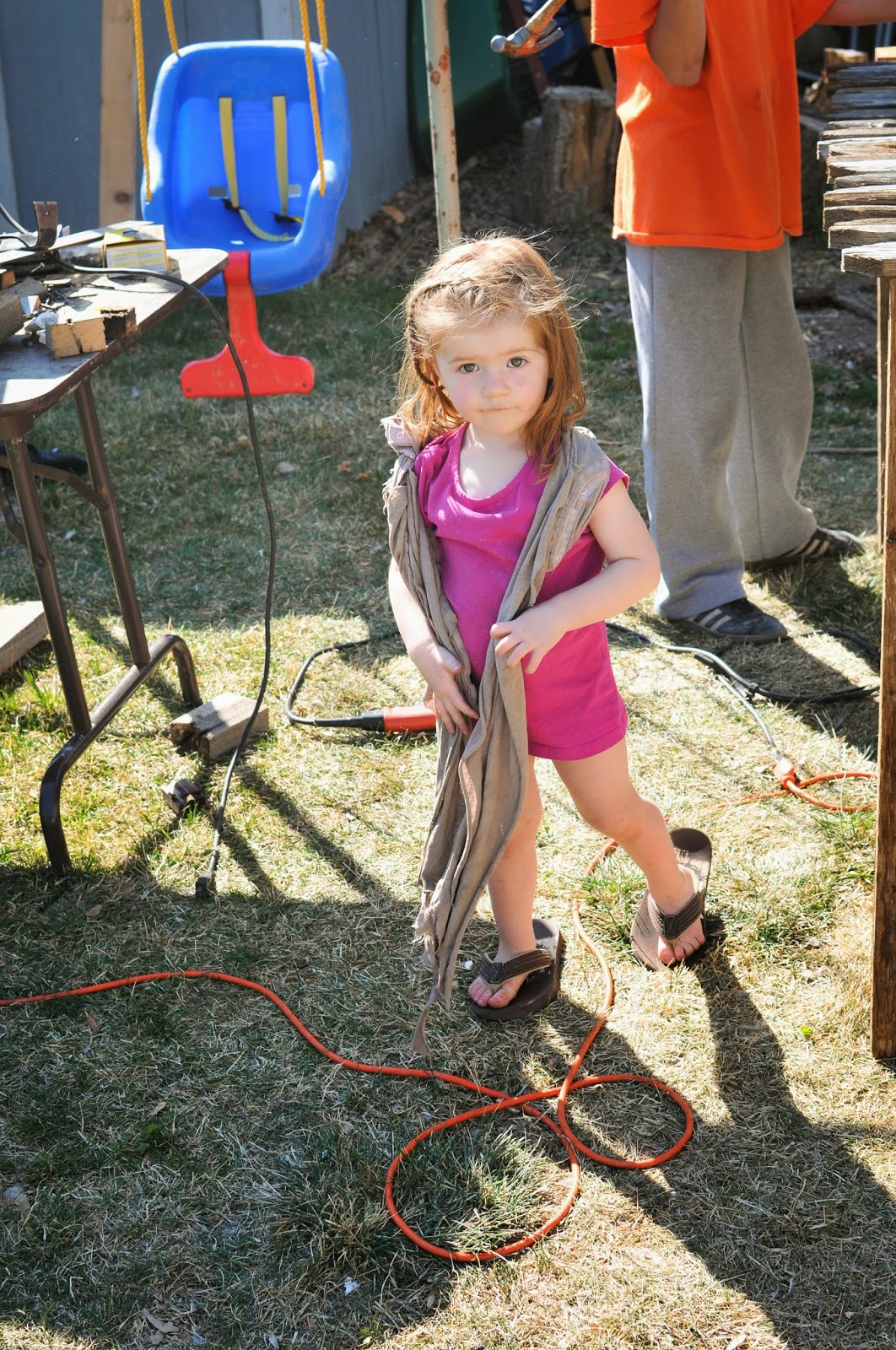 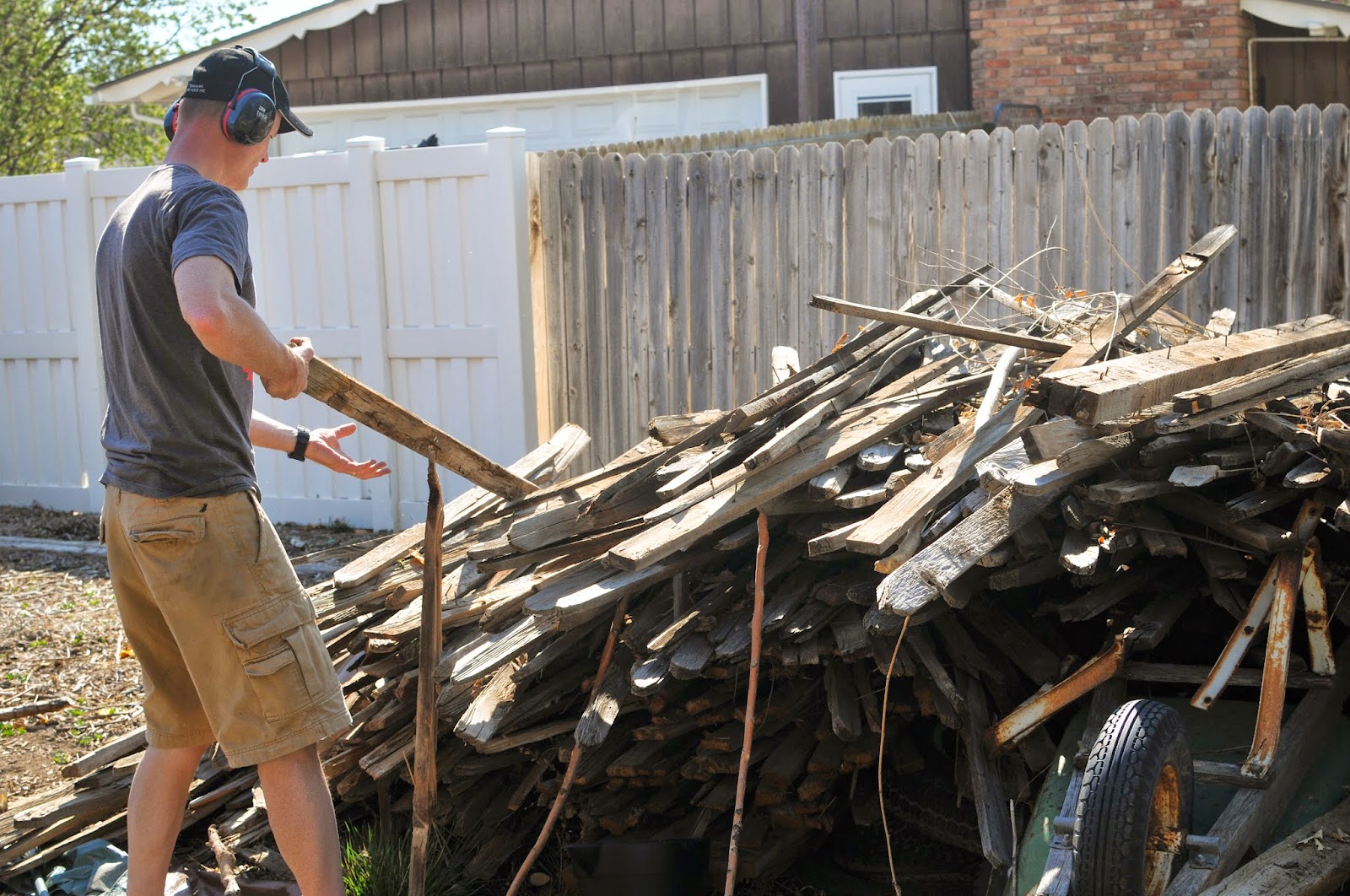 Sheesh. It's been forever since I read any blogs so I stalked yours this morning. I can't believe how big your kids are getting. I'm glad mine aren't doing that! ;-)