Hurray for the 4th of July!

Nicholas has been asking about the 4th of July ever since the 5th of July last year! He really likes fireworks...fire of any kind acutally. Because of that, this has been a long awaited day for us!

We went to Jackson's parent's house along with a LOT of family. It was great to have so many people with us this year. I took close to 200 pictures (I don't know how that happens), so I will have more to share. Here are a few for now.

Essie and Charlie (Jackson's cousin's little girl) playing on the track across the street from Jackson's parent's house. 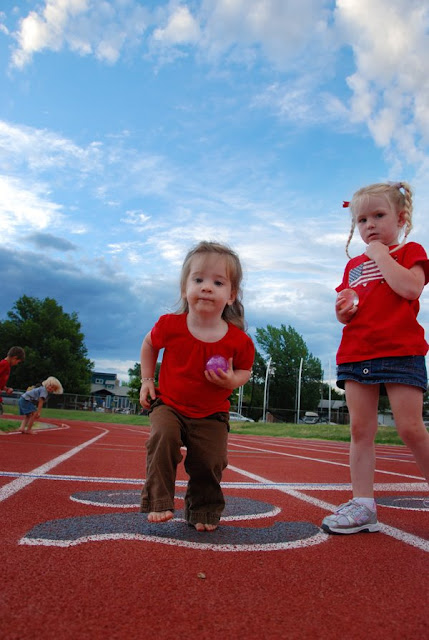 Nicholas riding around in the driveway 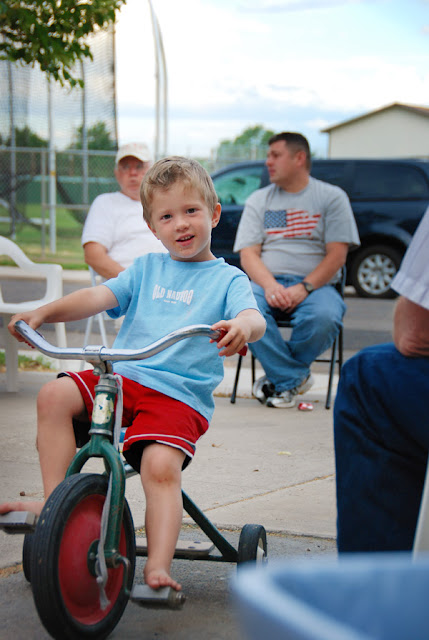 Thomas with Aunt Julia and Aunt Diana playing a great game...I think the name was "Hi-yah", but I can't remember for sure. It was really fun! 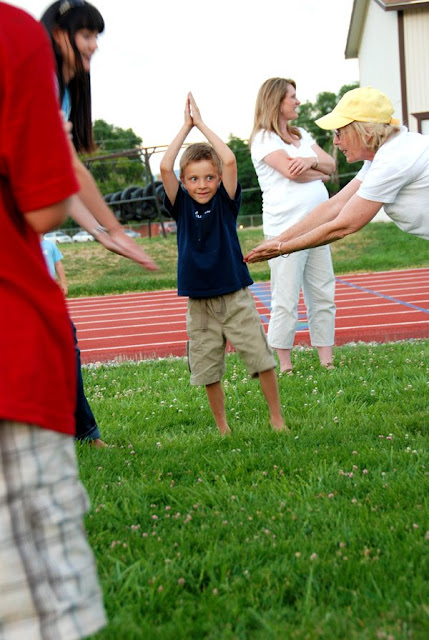 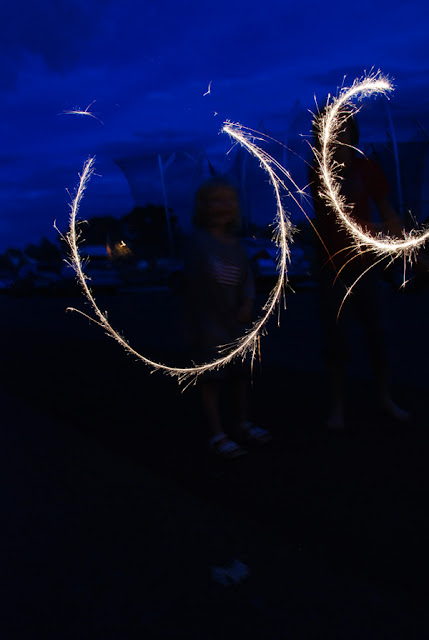 With so many families there we had LOADS of fireworks. We had three dad's lighting simultaneously, so there was never a dull moment. 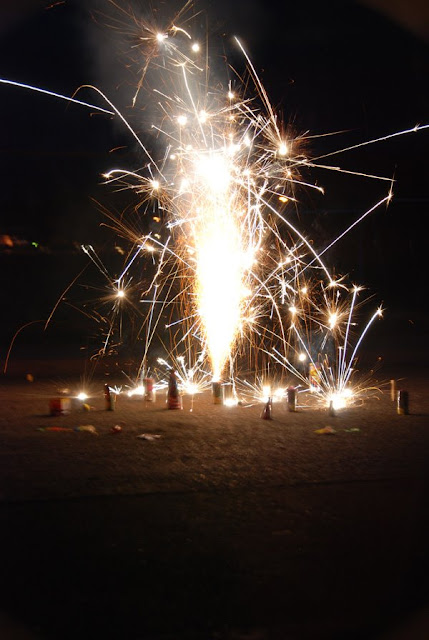 I can't wait to see you guys! And actually get to hang out with you:)