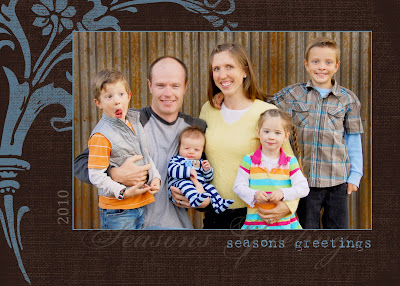 In 2010 we were mostly pregnant, and had a baby, Alexander Paul Berry. He was born August 29th, 6 pounds 14 ounces. He is growing nicely and is smiling and laughing already. He also stares very intently at the ceiling.

Thomas is playing the violin and progressing very quickly. He enjoys first grade and considers himself the best reader in the class. He devours a “chapter book” every night. We have to force him to turn off his light and go to sleep. He played two seasons of soccer and can rarely be seen without some sort of ball in his hand or bouncing off his foot.

Nicholas began learning the cello this summer and can play “Twinkle, Twinkle, Little Star.” He enjoys playing games on Daddy’s phone (Cut the Rope and Angry Birds) and drawing. He has filled an entire notebook with pictures of monsters and aliens. He is learning to read and can sound out most words that follow phonetic rules.

Estella is showing us how girls are different than boys. She doesn’t follow the same paths as Thomas and Nicholas did. It’s sort of like learning a new game. Her favorite thing to do is try on clothes. It is a mild day when she has only had on three different outfits. She finds it interesting to tease her brothers and can usually get them to do what she wants. She is also loving and sweet. Multiple times a day she looks up at me and says, “I love you SO much!”

Jen is feeling very very relieved to not be pregnant anymore! Thank you for your prayers and assistance (meals, playdates, phone calls, gifts) in our behalf. We are so happy to have a healthy baby. The difficulties were worth it.

Jackson has been leasing and selling commercial real estate and is adding financial planning beginning in January. He started a cello studio this summer and now has 16 students. It is rejuvenating to work with kids once a week.

It has been a year full of learning and growth, joy and laughter, chaos and small moments of peacefulness. We are continually amazed at the thoughtful, kind way Heavenly Father teaches us. We are thankful for Him and for His Son, Jesus Christ.

These next photos were taken by my lovely friends Shelley, Krista, and Monica. I'm not sure if I mentioned it before, but we did a group photo swap right around Halloween time (it was only a month after baby A was born, so I am still a bit thick around the middle). If we do it again I think we might change a few things, but overall I think the swap was a success. If you want to see a few of the pictures I took of their families you can see them here... www.jenniferberryphotography.blogspot.com 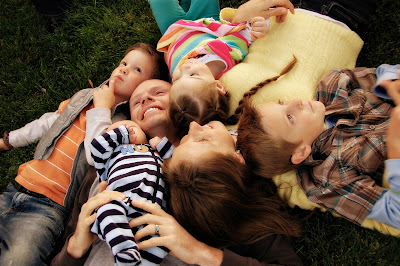 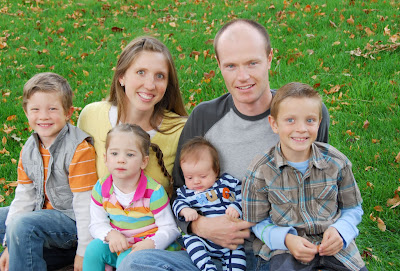 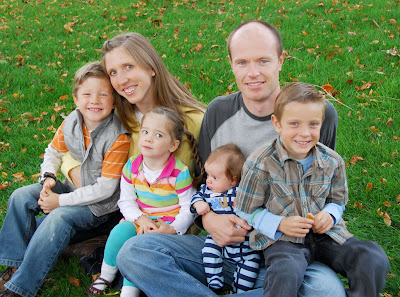 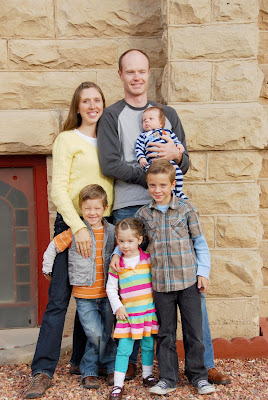 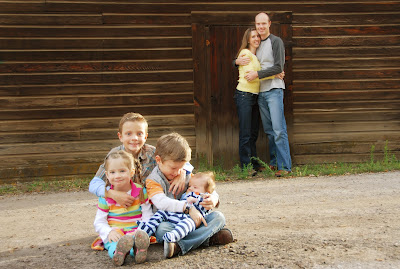 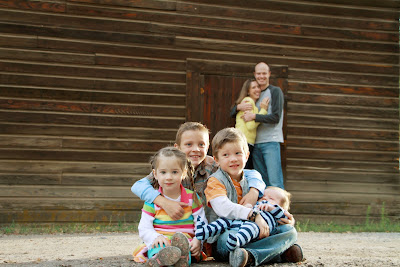 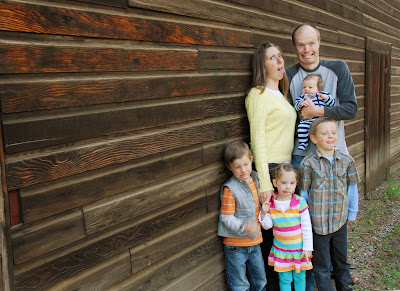 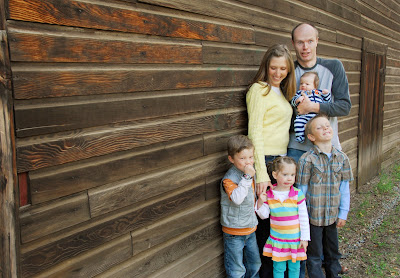 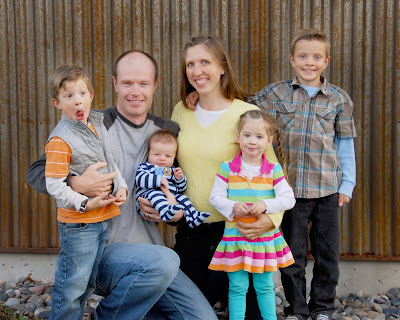 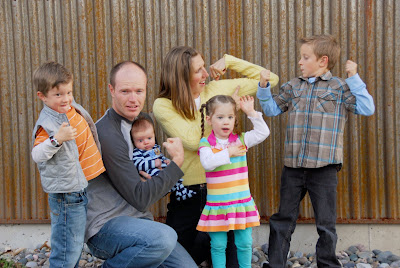 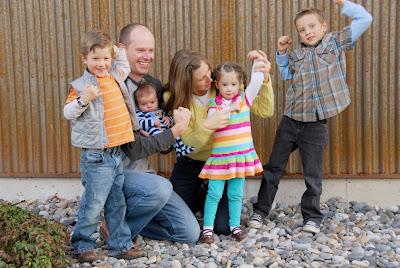 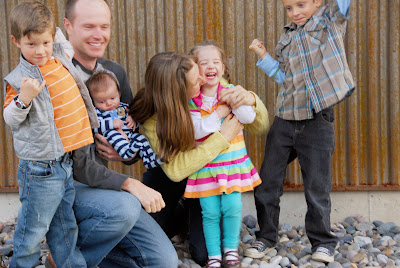 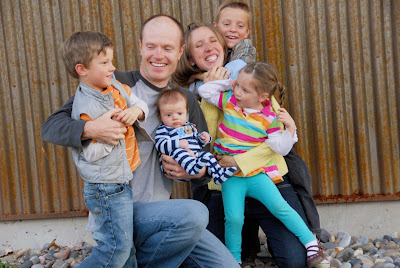 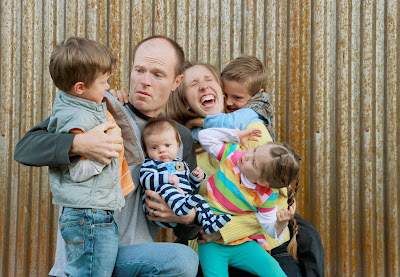 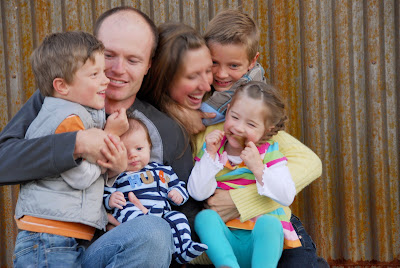 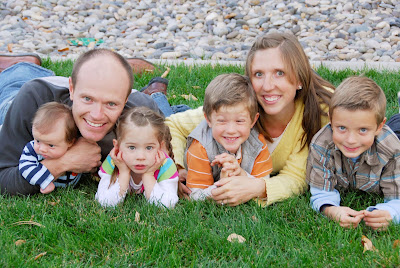 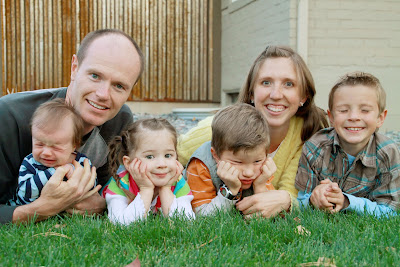 Darling. You call that thick around the middle? Oh my...

I love the family pictures! And thanks for the blog Christmas card; sounds like your kids take after mom and dad-- very, very smart and ambitious! I got on your photography blog; those pictures are gorgeous! You have a real talent for it. Keep up the good work, and let me know the next time you're in UT.