Grandma Berry passed away last month.  Her funeral was held on April 23rd.  It was a beautiful graveside service.  I learned a lot about her that I didn't know before.  I helped organize a Berry grandchild musical number, so during the gathering and mingling before the funeral started I was preoccupied with tuning instruments and organizing children.  Thankfully, Jackson grabbed the camera and took some pictures. 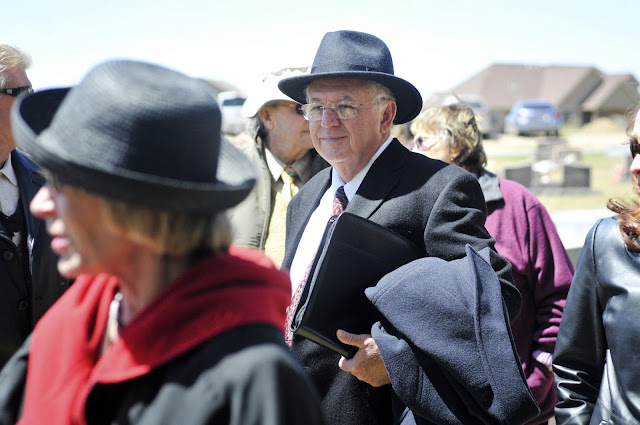 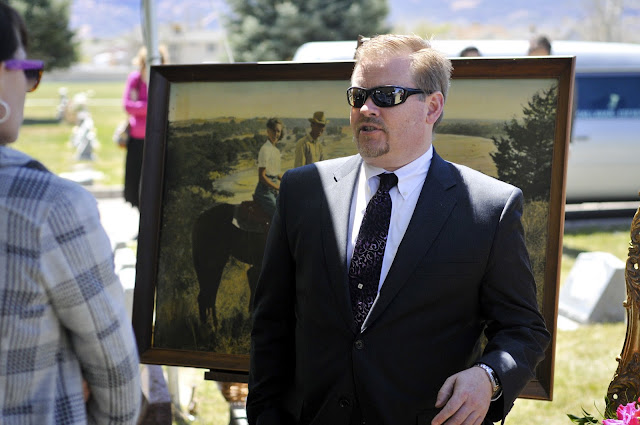 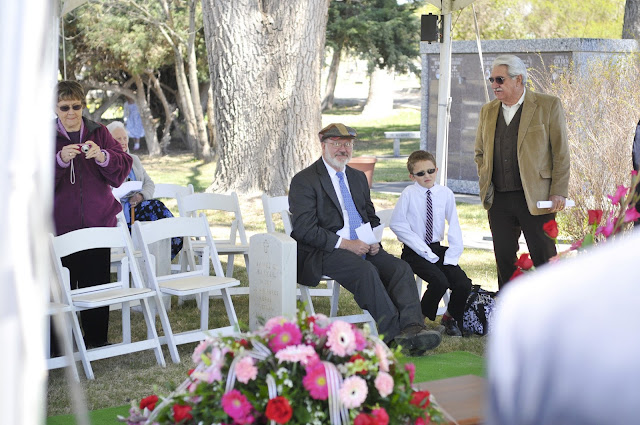 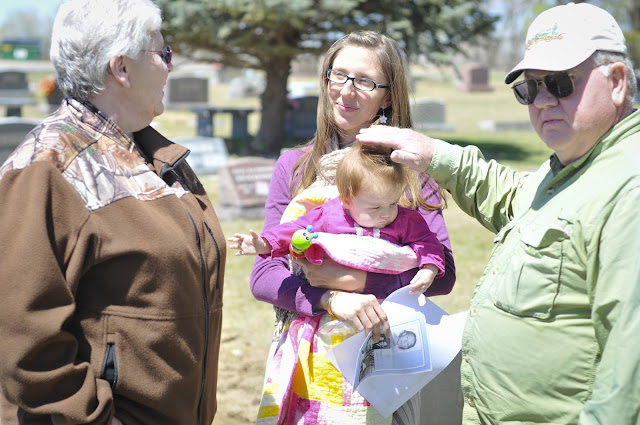 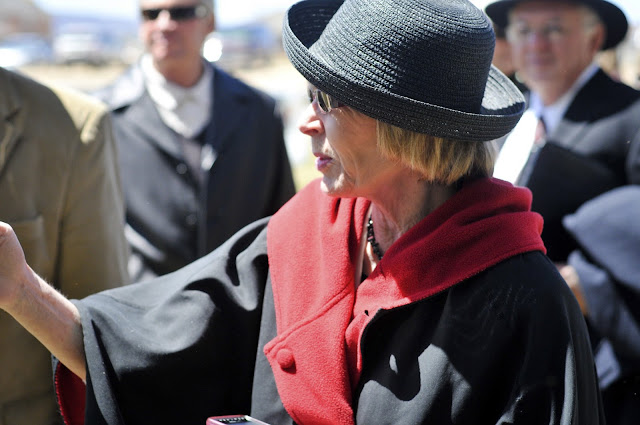 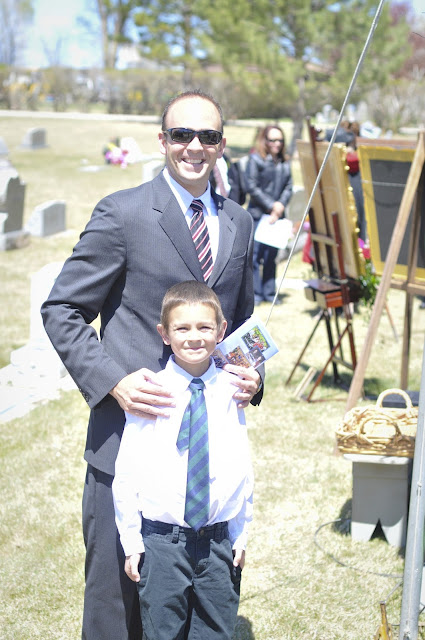 After they lowered her casket we each took a carnation and dropped it in the grave. 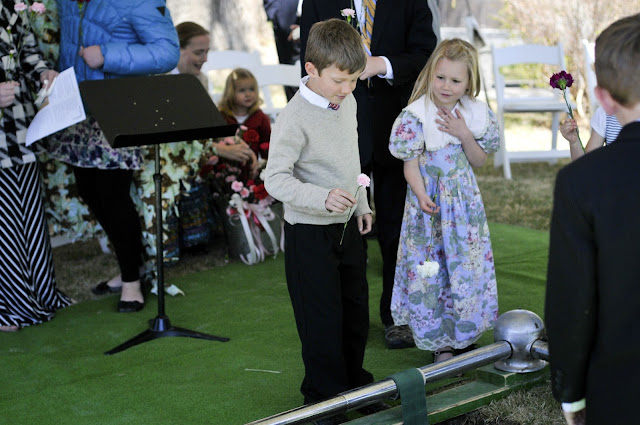 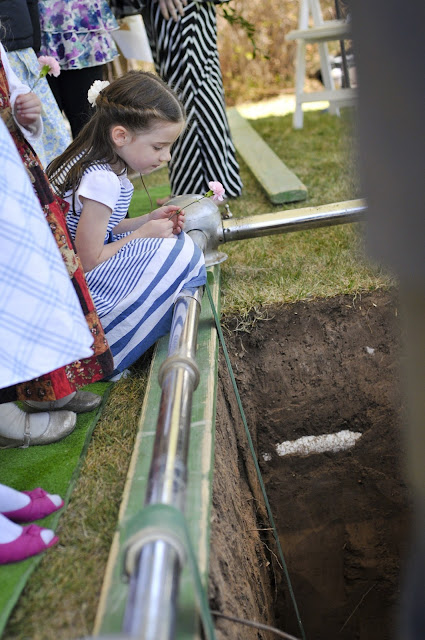 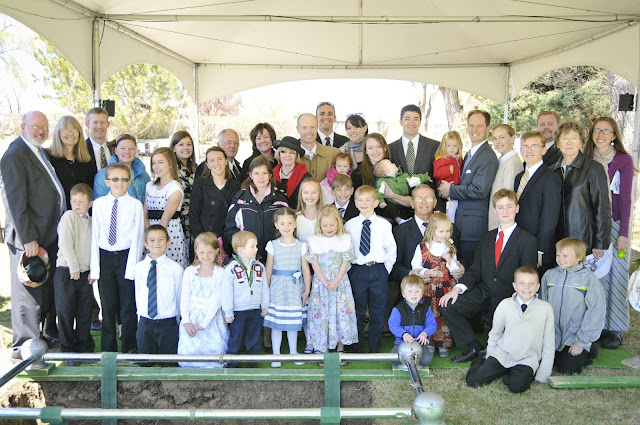