This is our first season of soccer with three children playing.  Wow...it is a little bit crazy.  I do think it is worth it, though, or we wouldn't do it.  Jackson is coaching both Thomas and Estella's teams.  Nicholas is playing on the same team he has been playing with for several seasons.  We love his coach.  Jackson wishes he could coach Nicholas sometime, but it hasn't worked out yet.  This particular day all three kids were playing at the same time.  I ran around between the games carrying Eleanor in a backpack on my back.  Jackson coached Thomas's team with Alexander in his arms.  Nicholas and Estella's games ended and I helped them over to Thomas's field to watch his game finish up.  Somehow I caught a few pictures of each of them playing. 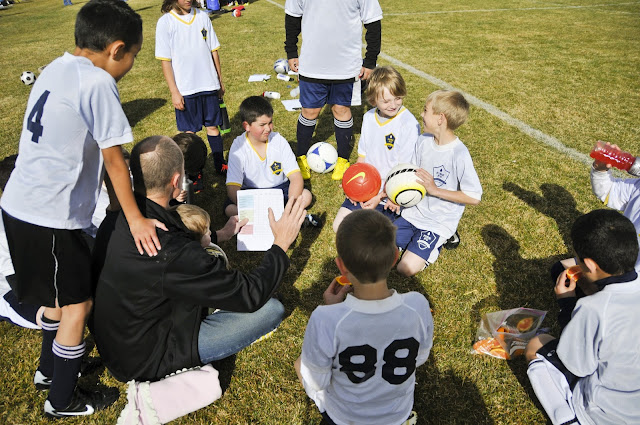 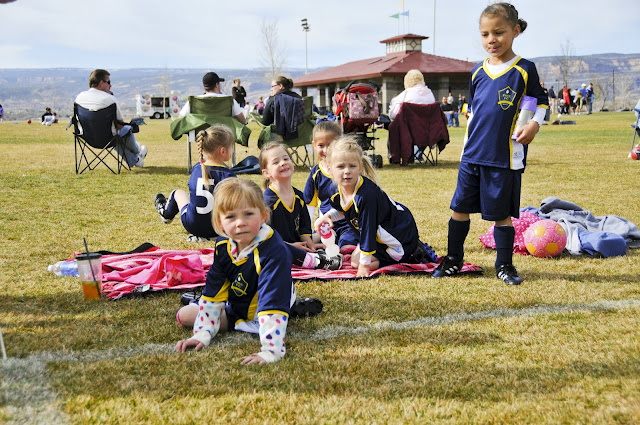 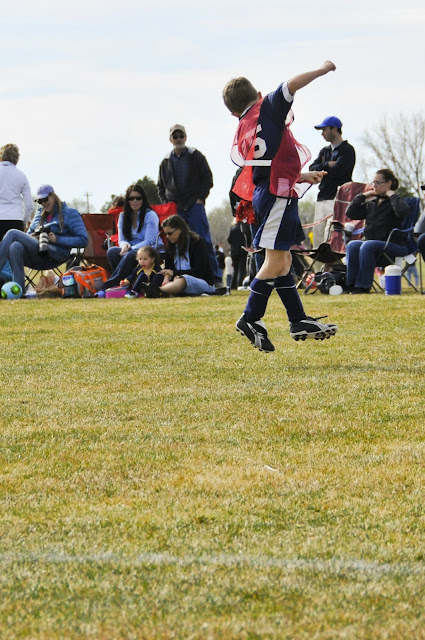 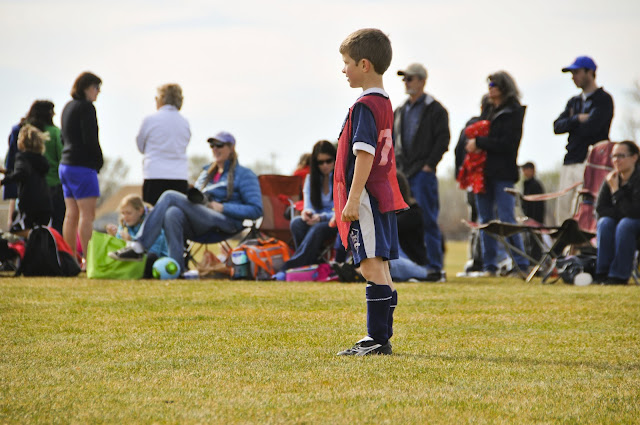 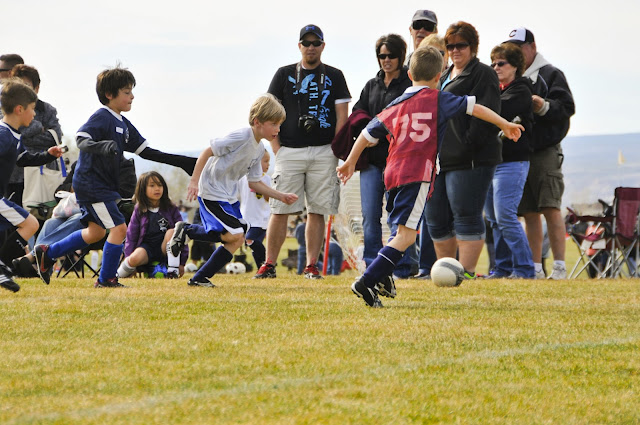 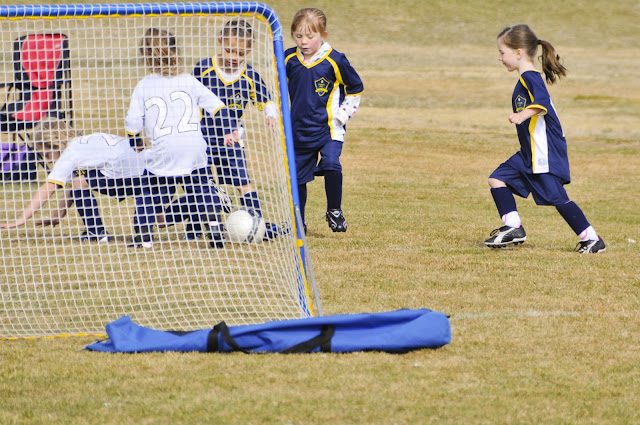 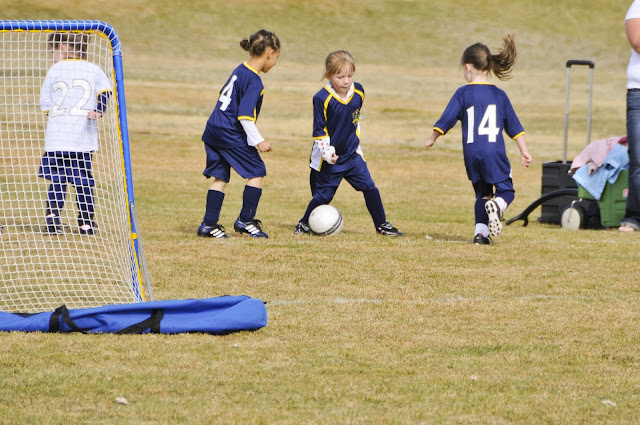 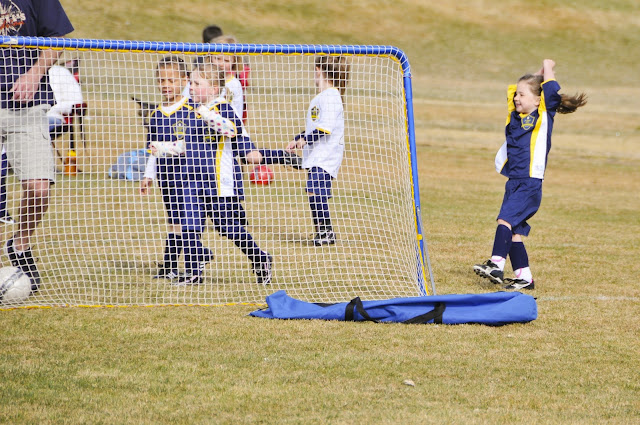 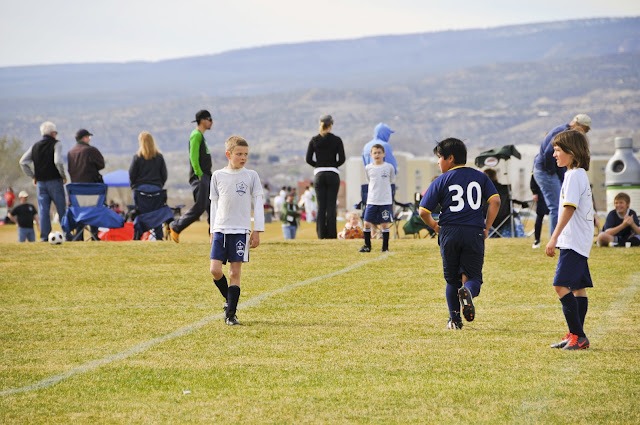 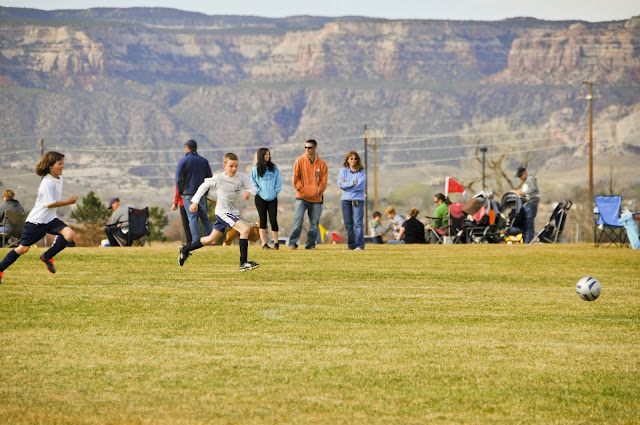 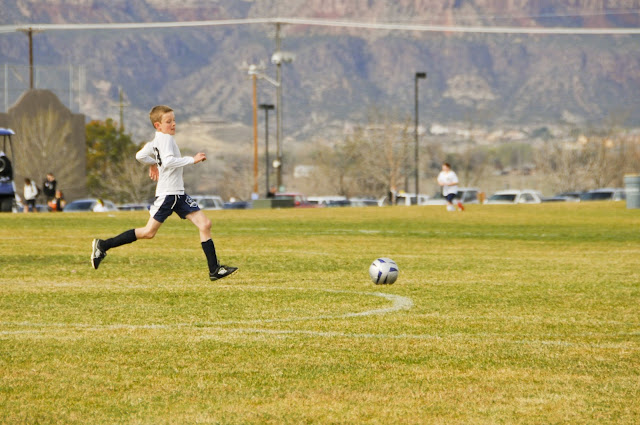 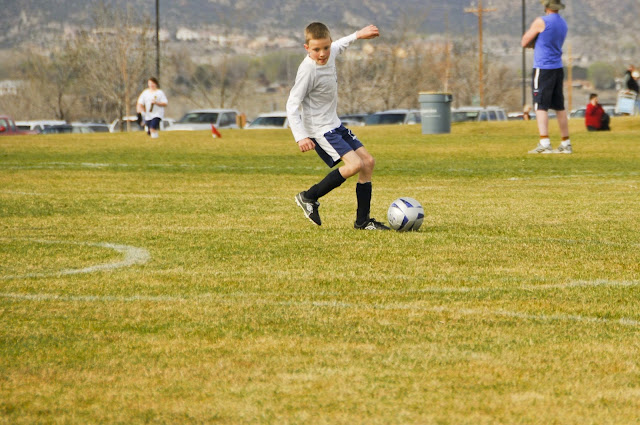 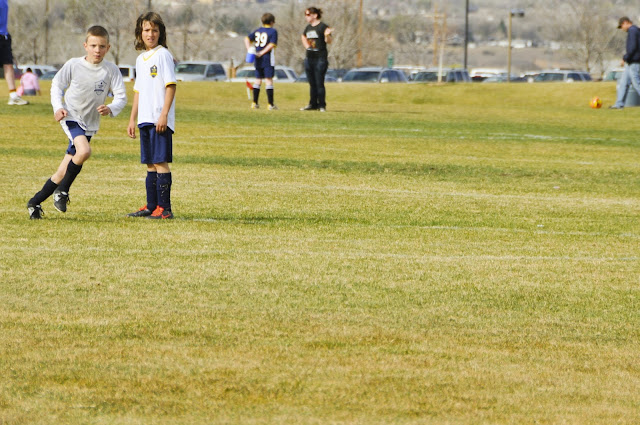 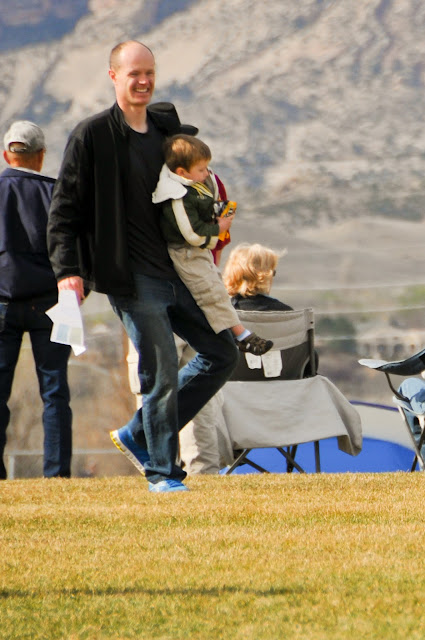 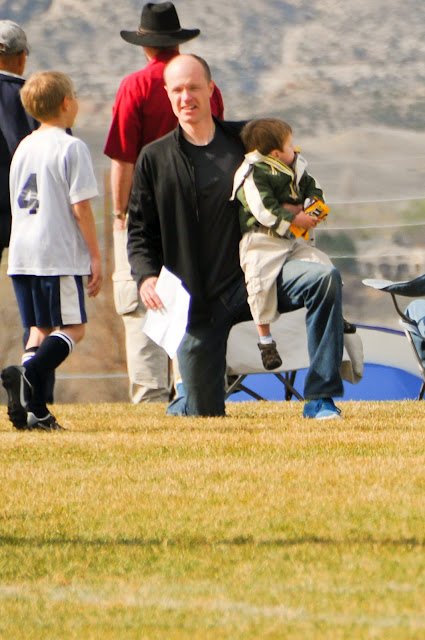 These last two pictures are of Mason (Thomas's friend)...I think they are pretty cool shots. 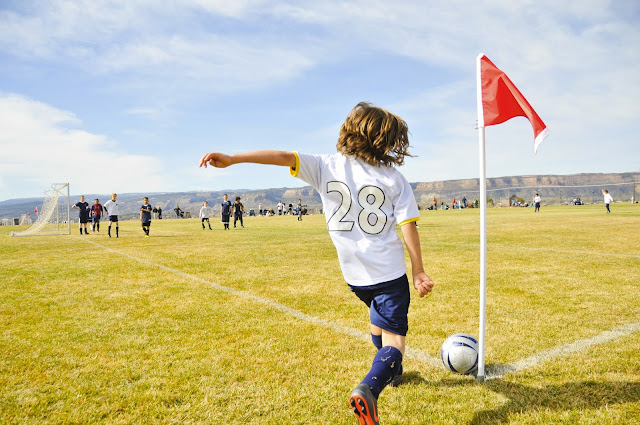 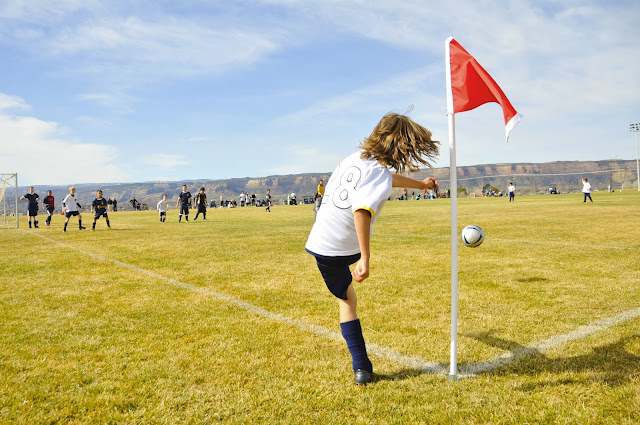