For the past four years I have diligently printed out and organized our family pictures into leather bound albums (the kind you just slip the pictures into). I am nearly up to date on journaling in them also. I am almost finished filling up my last album, and I have decided to change our family journaling from that to blogging and printing one blog book a year. I think it will be more efficient time wise. I also think it'll be better because I will be doing it as things happen instead of trying to remember details when I print the pictures off months after they were taken.

That said, I want to record a few things we did this week even though they might be a bit boring for you to read.

Now for a few pictures....Yesterday we went for a walk on the Monument with Julia (Jackson's sister) and her two boys Ethan and Aiden. Here are a few pictures from the beautiful morning. 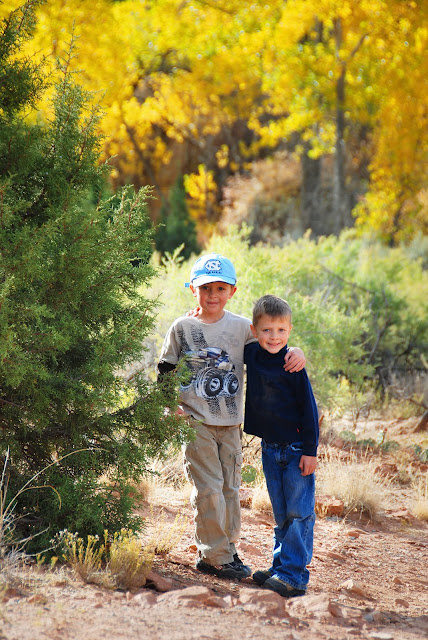 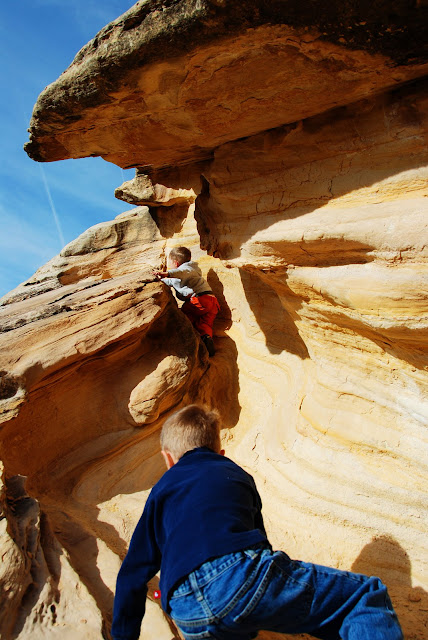 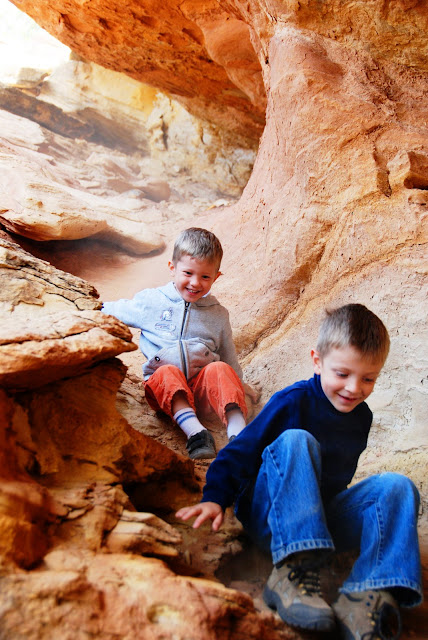 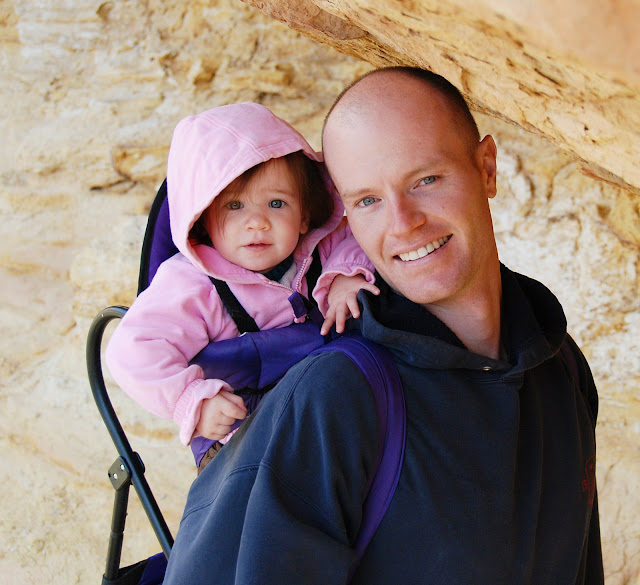 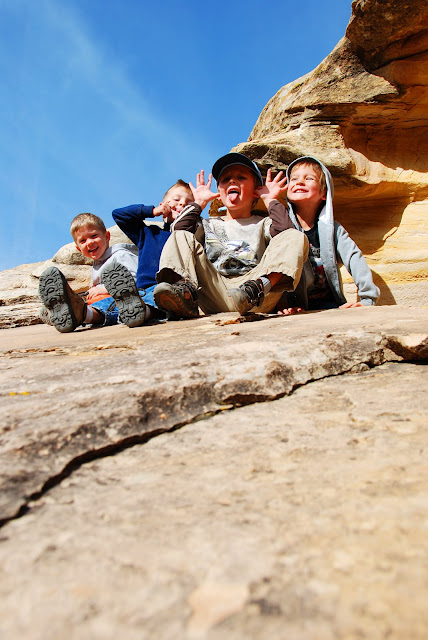 what a great idea!

I think I am going to go with blogging for our family journal too. I haven't printed a book yet but I know that others who have done it have loved it. Just waiting til it fits in the budget!

As usual, visiting your blog provides great eye candy! I love the gorgeous photos of your kids on the mountain. The picture of Estella with her daddy is especially sweet.

These are GREAT pictures. I LOVE THEM! And I love the big format. You are awesome and I love the colors! What a great way to journal.