I just downloaded the pictures from our trip off my camera...there were over 500! I didn't think there would be nearly that many, because t was really difficult to take pictures at all. It was so crazy everywhere we went that I always had a baby in my arms, and a hand on a little boy or two. I had to supress the desire to try to create beautiful pictures and just settle for snapping pictures of whatever I could. Because Jackson couldn't be with us during the day, it was fun to be able to show him the pictures each night of what we had done. I think that motivated me to take a lot. That said, I have too many to do them all in one post. I think I will do a post for each day we were there.

My sister and her husband live in a small town about an hour outside of Denver. We had never been to their house, so we decided to leave a day and a half early and stay with them. It was so fun! They live on Cody's parent's sod farm, so they let the boys climb all over the tractors and other farming equipment. 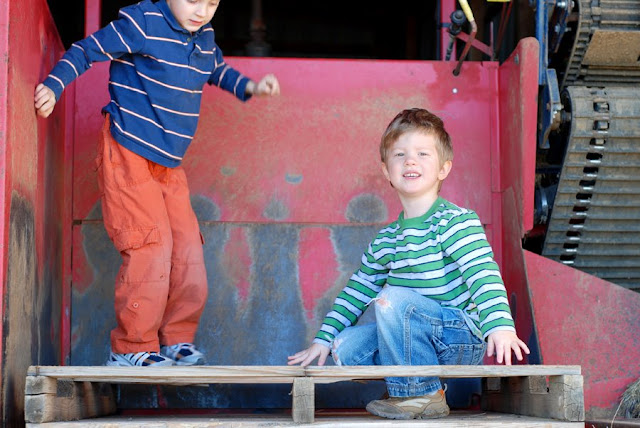 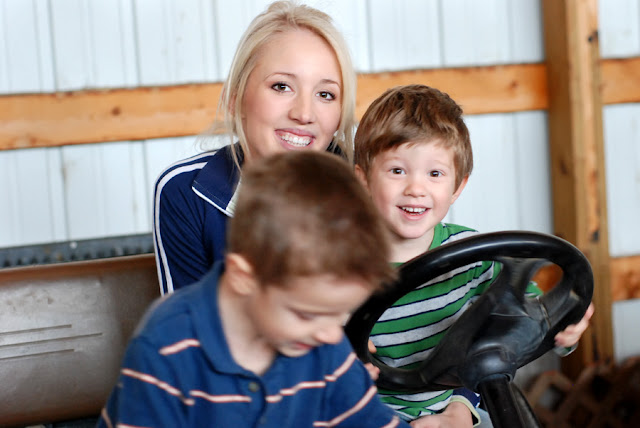 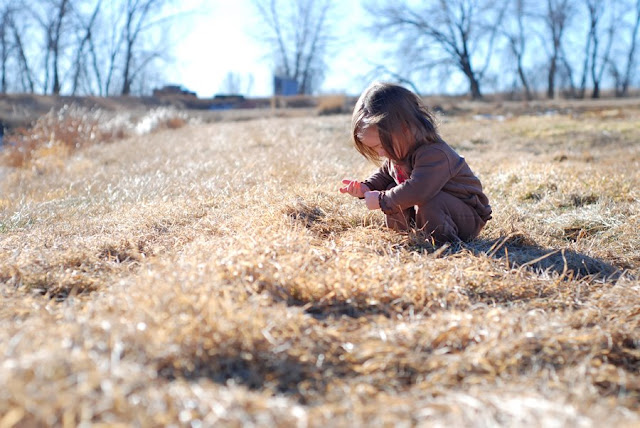 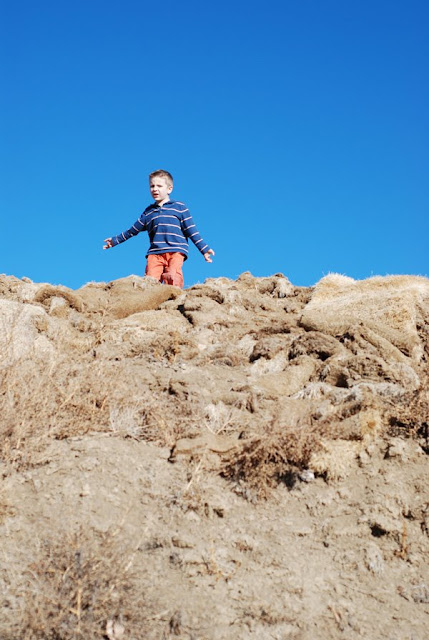 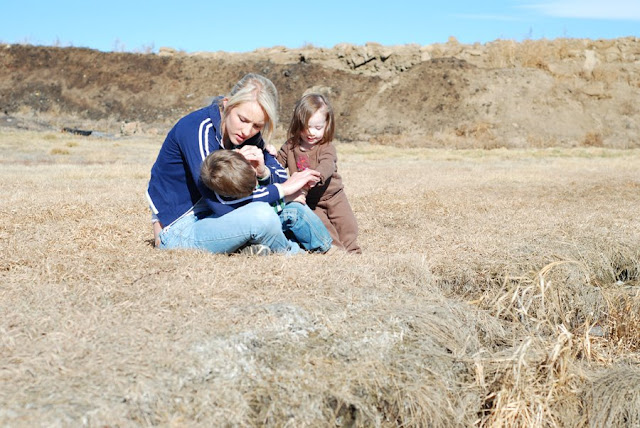 Nicholas getting his ears cleaned out by Aunt Kara. He has been talking about that ever since :) 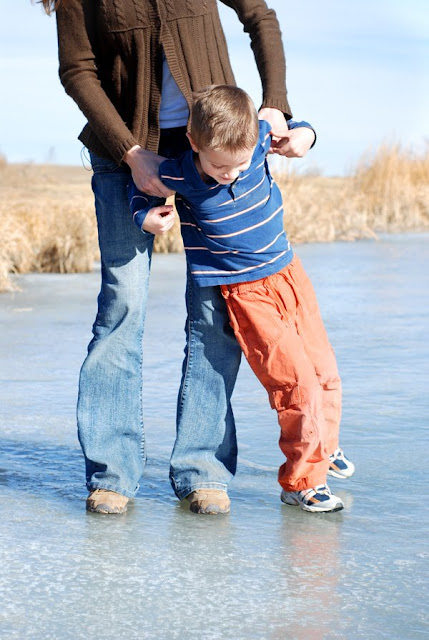 They had some little ponds right outside their house that were frozen over. We had fun sliding around on them...we didn't venture out more than five feet or so from the edge because we weren't sure how thick the ice was. 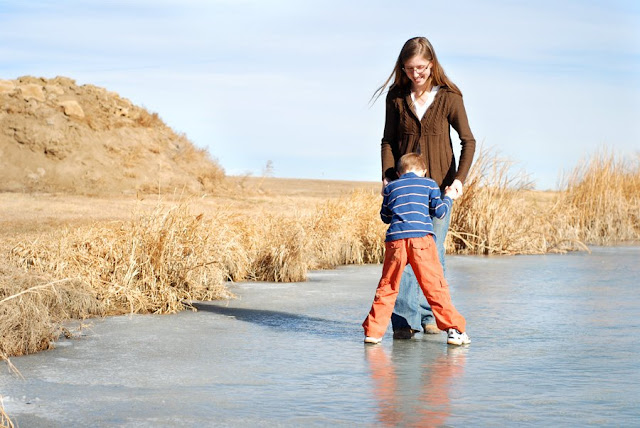 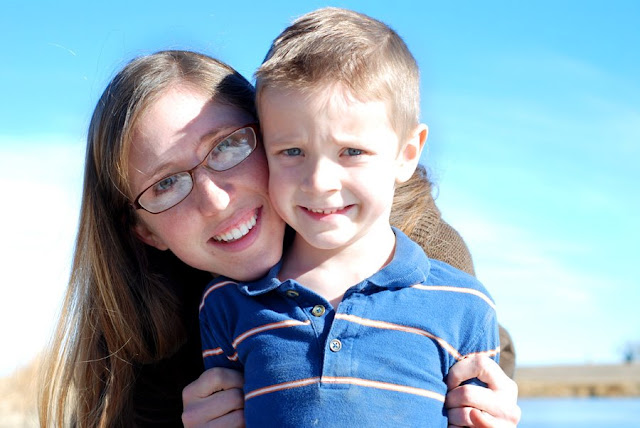 Thanks again Kara and Cody for having us!

CUTE pics! I love the one of E checking out the grass and with you on the ice! Way fun! Can't wait to see all the rest of the fun!

ha ha, i had know clue that he even now what i was doing to his ears. Thats funny that he keeps talking about it!

ha ha thats from me, kara, not cody:)