During the months of November and December, Thomas and Nicholas took evening swimming lessons. About a week before Christmas, they were conversing about their upcoming lesson. Thomas just recently mastered the skill of going underwater without plugging his nose. He loves to dive down and swim as far as he can underwater. Nicholas is still hesitant about going completely under the water with or without plugging his nose. He'll do it, but he doesn't like it.

Thomas was trying to convince Nicholas that it is SO FUN to go under the water. Nicholas replied by saying he didn't want the water to get in his nose. Thomas told him to just not breathe through his nose and kind of plug it up inside. Nicholas thought for a minute before excitedly replying, "Oh, yeah...like this!" 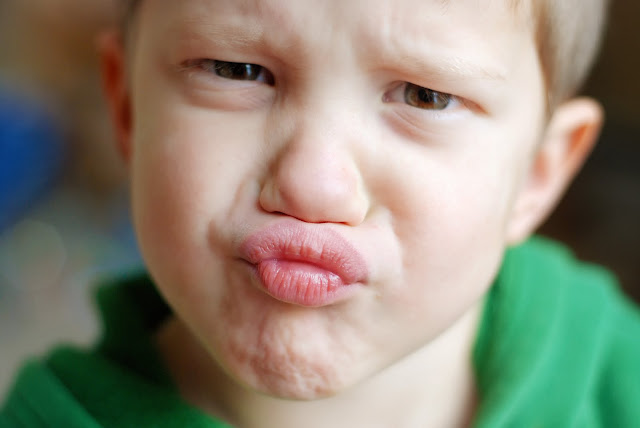 I didn't know it was physically possible for someone to plug their nose with their upper lip! I sure can't. I thought I had birthed a unique wonder and excitedly showed Jackson as soon as he walked in the door from work. He shattered my excitement by saying, "You can't do that?" and he proceeded to plug his nose with his upper lip with minimal effort. Crazy.
Here are a few more classic Nicholas faces for your enjoyment. He is a delight! 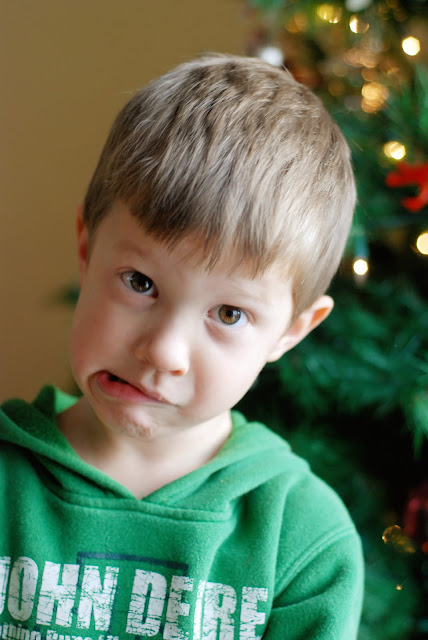 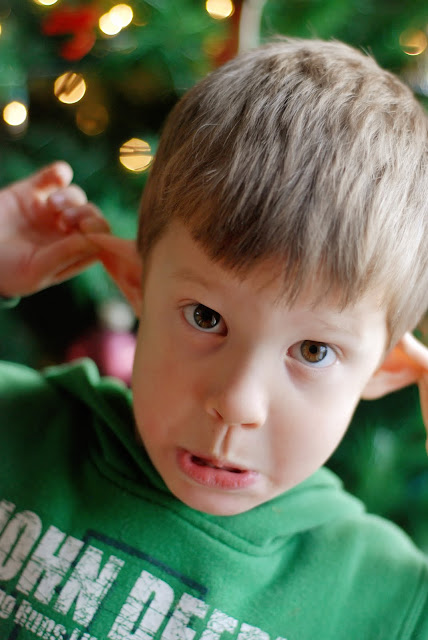 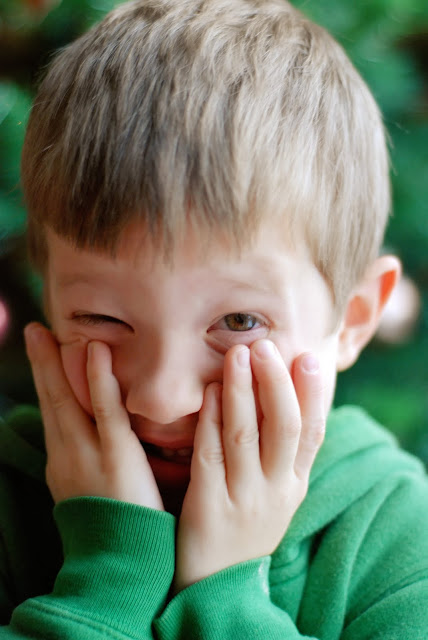 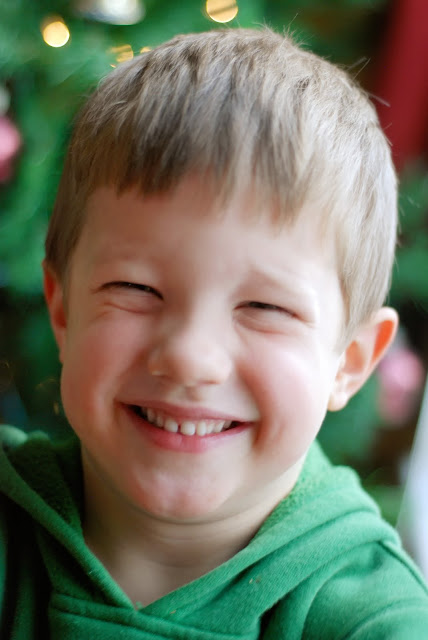 That amazing nose plugging is what Cody does to keep water getting up his nose while swimming-it is pretty useful!