The boys both had a dollar and change to spend, so after a lot of pleading on their part we headed out to the Dollar Tree. It is so interesting to me how differently they spend their money. Thomas is very careful. He wants to look at ALL of the options, carefully narrowing it down to a few favorites to choose from. He asks a lot of questions about whether or not I think it will break easily, if I think it would be a good choice, etc. He never buys candy or food. He wants a toy that will last a long time. He is often disappointed and regrets his decision. Shopping with Thomas takes a long time. Once he has bought something he is pretty possessive and protective. He wants to be sure to keep his hard earned toy safe.

Nicholas, on the other hand, is super easy to shop with. He walks in the store, looks down the aisle, walks directly to the first toy that catches his attention, and says, "This is what I want." Done. Because he usually shops along with Thomas, he generally ends up changing his mind during the waiting time, but if it were just him it would be fast. He often buys food. He bought a big box of gobstoppers this year and shared them with the entire family for weeks. This time at the dollar store we happened to walk down the snack aisle on the way to check out. He spotted a big bag of animal crackers and was set on them. Even before we were all buckled in the van, he was opening them and generously passing them around.

Next to the exit door of the store there were some quarter machines. Nicholas still had a quarter pinging around in his money jar and those machines were just begging for it. He quickly decided on the runts and was very pleased with his handful of candy. Initially, Thomas said he wasn't going to get anything out of the quarter machines, even though he still had three quarters to spare. While Nicholas was buying his candy, though, Thomas spotted a Bakugon (very popular with his Kindergarten friends right now). Now, the cheapest Bakugon you can buy at Walmart or Target is $4. This machine only took $0.75. I didn't look closely at it, and just said he could do whatever he wanted with his money. He quickly put the money in, turned the crank, and pulled out.....a REALLY lame monkey head. He was shocked, angry, and in tears. He had been decieved by bad advertising. He tearfully asked if he could put it back and get his money back. When no was the answer, he was devastated. I looked closer at the machine and saw a large picture of bakugons covering almost the entire front. There was an opened Bakugon attatched to the picture. Looking closely inside at the little toys, there was ONE Bakugon at the very front where you could see it. Then, there were a lot of cases that were completely black so you couldn't see inside them. Finally, in the middle, heading down the chute were cheap, lame, junky things no one would want. I showed him this and we left. When we got home we talked about advertising and how you need to be careful when spending your money. We discussed how if you think you are going to be able to buy something for much less than you know it is worth, you probably aren't going to get what you think you are. All in all, I think it was a good lesson...a lesson that if remembered will be worth far more than $0.75. 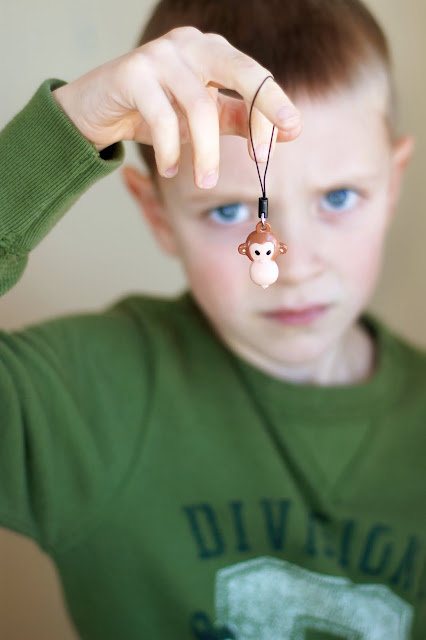 After we took this picture, he threw the silly thing in the trash. 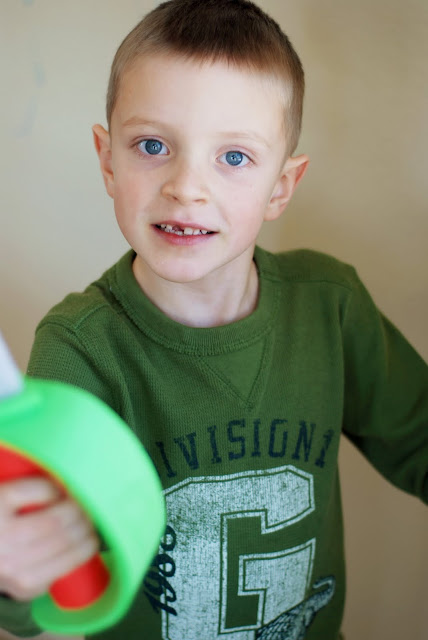 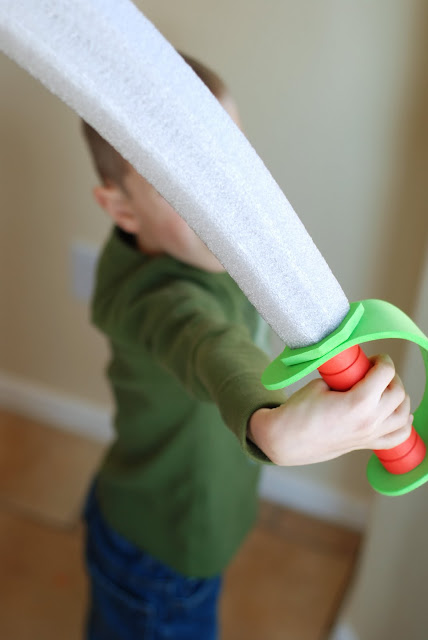 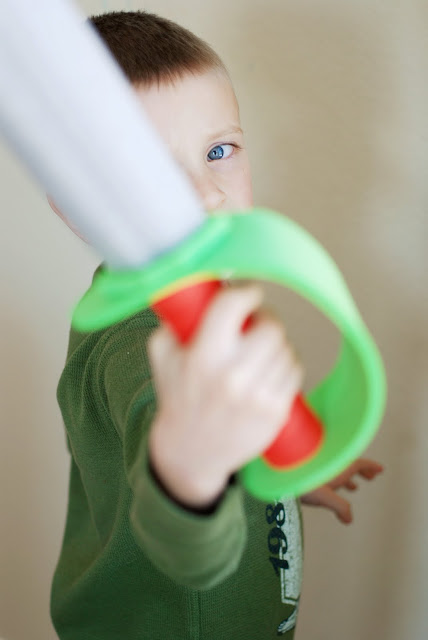 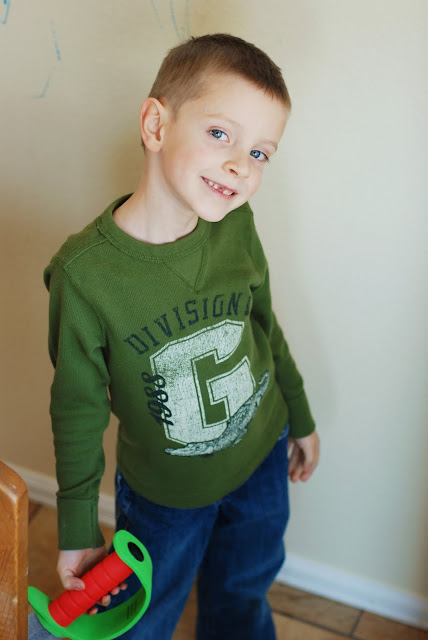 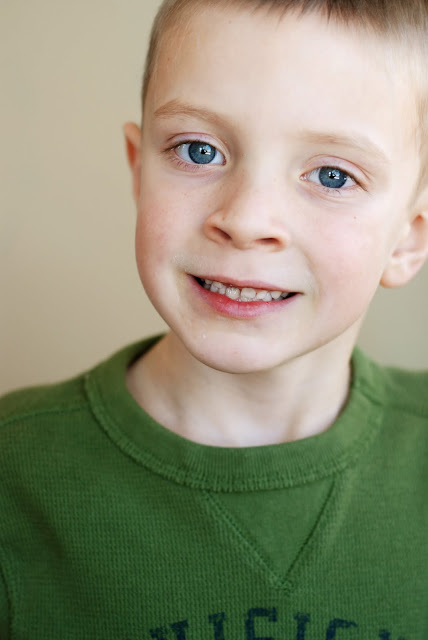 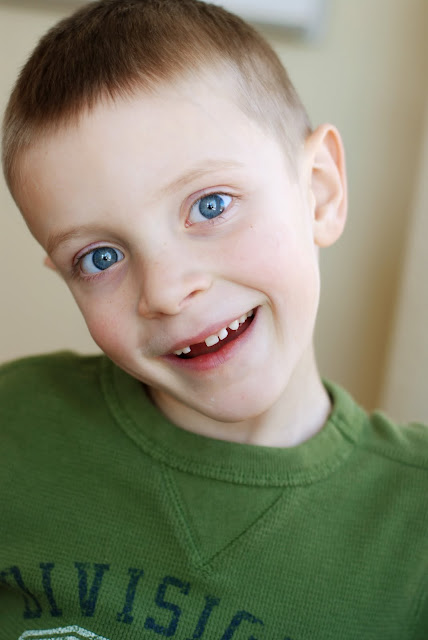 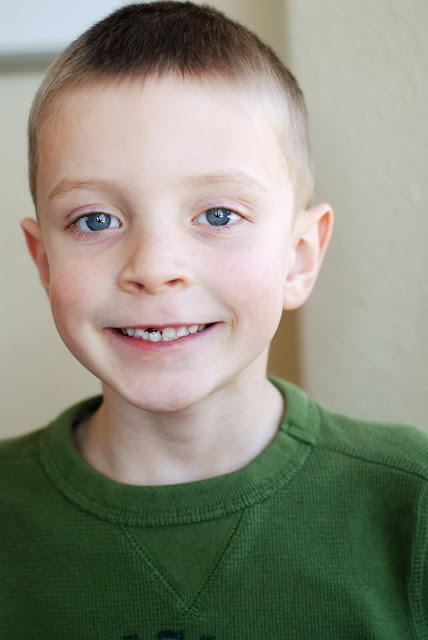 Aw, that breaks my heart! (Not that I 'get' this Bakugon craze.) Way to make it a teaching moment. Thomas and James are too much alike!