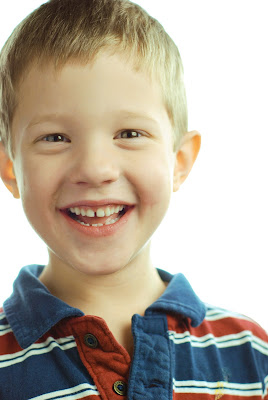 Today during Family Home Evening I asked Nicholas if he would play French Folk Song on his cello for us. He agreed. French Folk Song is Nicholas's absolute favorite song. It is as if that song is an expression of his soul. When he plays it or hums it magical things happen. He feels it with his entire being. He gets a quiet, pensive look on his face and concentrates fully on the music. It is hard to put into words. So tonight he began playing. About half-way through, he stopped and very seriously said, "It sounds like angels crying their joyness." And it did.

That is the sweetest thing I've heard all day. What a treasure.