All three of our boys' birthdays were right in the middle of the new baby/moving craziness.  I had a party planned for Nicholas on his actual birthday, but he came down with the stomach yuckies and spent the day sick and that night sitting on the toilet with a bowl on his lap with grossness violently coming out both ends at the same time!  I felt so bad for him.  I had to call everyone and cancel the party.

We ended up throwing a joint party for he and Thomas the weekend after Thomas's birthday.  We had it at the skate park.  They ate pizza, threw marbles all over the skate park, and played red rover and other fun group games.  It was a success :) 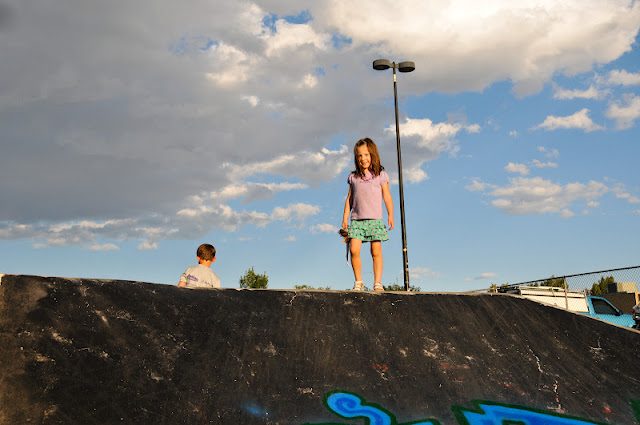 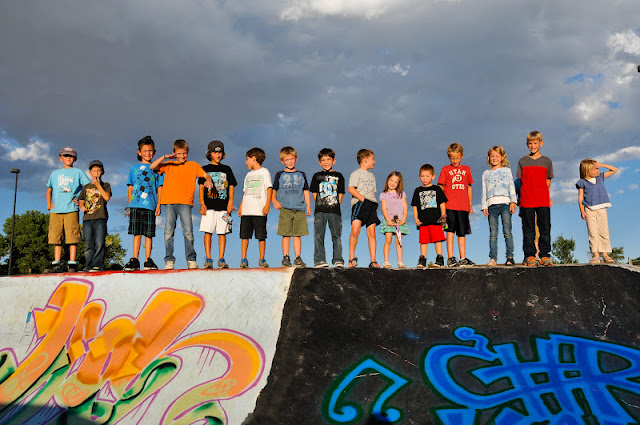 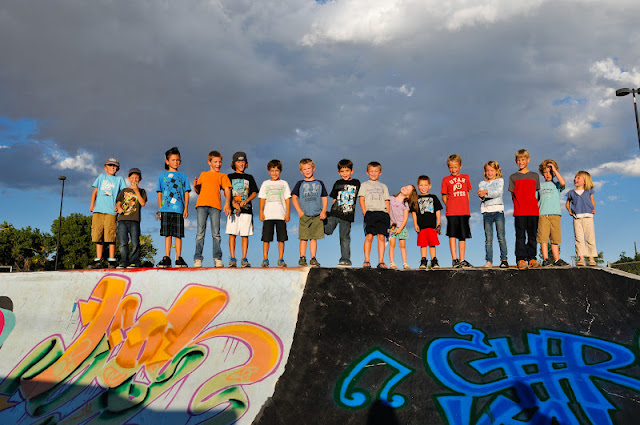